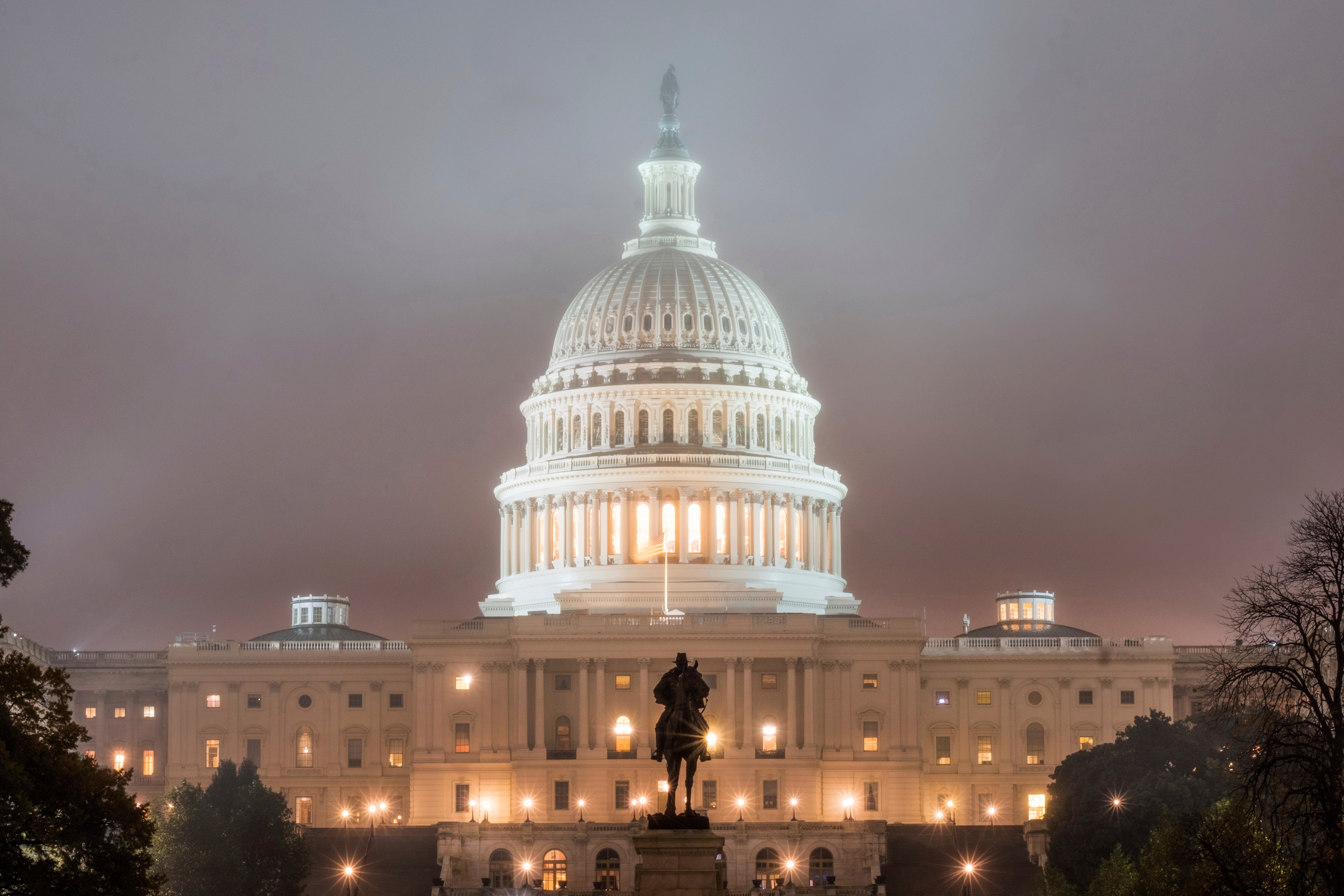 Colorado Secretary of State Jena Griswold virtually took to the Hill Tuesday, to testify in front of the House’s subcommittee on election misinformation, calling for congressional oversight.

“We need a commission to really move forward to make sure this attack on our nation’s democracy from foreign adversaries does not continually happen every election – that goes from home grown misinformation to the scanning of election infrastructure to the misinformation we’re seeing,” Griswold told the subcommittee Tuesday.

In a hearing held by the House Administration Subcommittee on Elections, lawmakers heard from various state officials to review how election misinformation is affecting voters and being addressed.

Chairperson Marcia L. Fudge, D-Ohio, highlighted the importance of voting by mail due to the ongoing pandemic, but said that President Trump and other GOP officials were “waging an insidious campaign to sow distrust in our electoral process by spreading false claims that vote-by-mail is rife with fraud.”

Fudge also pointed to reports by the intelligence committee that suggest Russia is again attempting to interfere in the Nov. 3 General Election.

Griswold said that Colorado’s electoral system is as an example to be followed, and called on Congress to establish a bipartisan commission to address foreign interference in U.S. elections and to provide “adequate funding” to assist states in tacking cyber misinformation.

“Congress should consider legislation like we are doing in Colorado to combat deepfakes, election misinformation and foreign coordination,” Griswold told the subcommittee.

But Rep. Ken Bucks, R-Co., who recommended an investigation be opened by the Federal Election Commission (FEC) and the Department of Justice (DOJ) into the Secretary of State last week, following a report that registration postcards were mailed to ineligible voters, pushed back on Griswold’s suggestion.

“I think that it’s ironic that a [Colorado’s] secretary of state would ask congress to interfere in elections run by the state and counties,” Buck told Fox News Tuesday. “I have voted against bills in the House because they are bills that would federalize elections.”

Though Buck said he believes the federal government does have a role to play when it comes to foreign adversary involvement in the federal election.

“The Obama administration failed to take seriously when the Russians interfered in our last election, or tried to interfere and I think it’s a role that the Trump administration is taking much more seriously,” Buck told Fox News. “As for requiring mail-in ballots…I think those sort of things should be left up to the states.”

Rep. Jamie Raskin, D-Md., asked Griswold if the commission she proposed would monitor not only misinformation propagated by foreign adversaries, but domestically as well, and pointed to the recent comments made by President Trump during the first presidential debate last week as an example of “propaganda towards the goal of creating violence in the streets.”

“Those comments about the Proud Boys have real effects,” Griswold said.

Colorado relies on a signature verification system that confirms all ballots submitted by mail, a system that both Democrats and Republicans have applauded.

Buck confirmed that he is confident in Colorado’s electoral system, but said other state’s policies worried him.

“I’m concerned about some of the processes I’ve heard about in other states, I’m quite comfortable in Colorado,” Buck said. “We have a signature verification system, we have a system where on election night we will typically find out the winner [and] looser of an election, and I think the chances for cheating in Colorado have been minimized,” he said, adding that he does not support mailing out ballots in mass.

Conservatives reportedly remain worried that voting by mail will result in fraudulent elections, an argument that Democrats have strongly condemned. Election experts have said that instances of fraud with mail-in voting are rare.

“The idea that we have misinformation trying to undermine vote by mail, which is the most responsible way to vote during a pandemic, can harm Americans lives,” Griswold said Tuesday.

“Vote by mail also makes us more secure, Russia a foreign adversary cannot hack a piece of paper, and lastly it boosts participation,” she added.

Colorado reportdly saw a 16 percent increase amongst younger populations when they expanding their voting by mail in 2014.

Chairwoman Fudge told the FEC commissioner as the hearing drew to an end, that should Democrats take back the White House, she would be supporting the proposals made by state officials Tuesday.

“Commissioner know, that if this election goes the way I want this election to go, we will be coming to you with the resources to get to all of these states to do this [elections] the right way,” Fudge said.