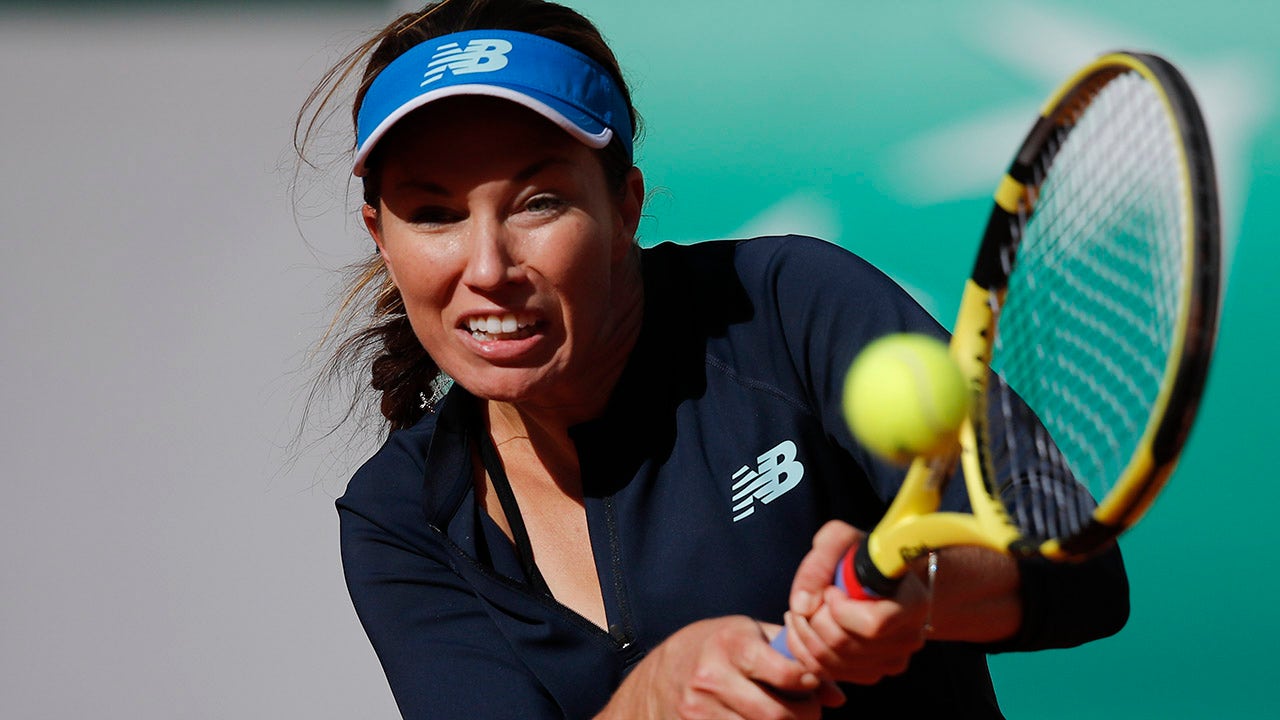 Danielle Collins figured out who was to blame for her trailing her French Open quarterfinal match.

Spoiler: It was not Danielle Collins.

The American kicked her boyfriend, Tom Couch, out of her players box on Court Philippe Chatrier in the early stages of the second set against Sofia Kenin on Wednesday. Collins’ eruption came after she failed to convert two break points against Kenin, the No. 4 seed, who had captured the first set.

Couch, who is also a trainer for Collins, scurried down the steps before later re-appearing on the opposite end of the court. Collins would win the second set to force a decisive third, but failed to win a single game in the decisive third set.