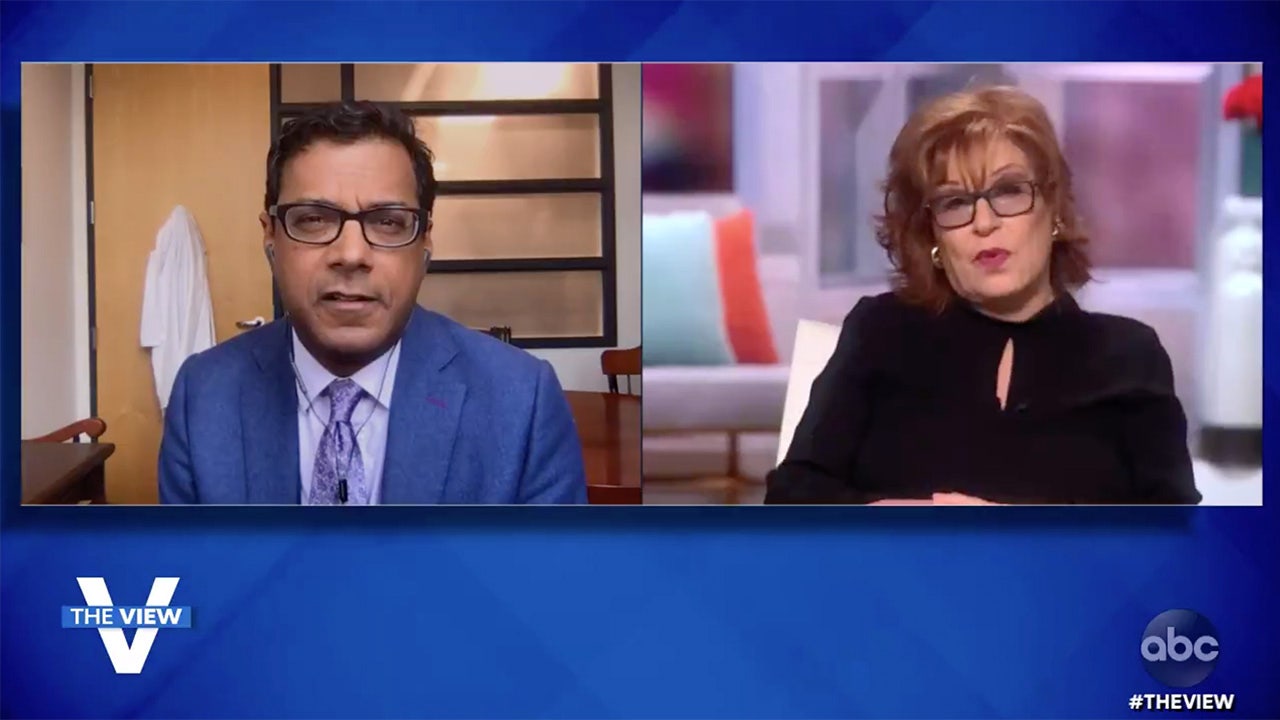 Gawande, a surgeon who is also a writer for The New Yorker and a Harvard professor, slammed Trump for his “reckless and dangerous message” upon his return to the White House, where he immediately took off his mask after recovering from the coronavirus at Walter Reed Medical Center.

“He is still contagious,” Gawande said. “He’s in the midst of being actively infected. He is walking in the White House continuing to question and belittle mask use and that is not the message that we need to send, especially as we have the infection rates continuing to climb.”

CNN BLASTS TRUMP’S DEPARTURE FROM WALTER REED: ‘THIS IS THE VIRUS COMING BACK TO THE WHITE HOUSE’

Joy Behar then pointed to the president’s claim that he hasn’t “felt this good in 20 years” but also highlighted the various medicine he has been taking including a steroid, something she speculated could have been affecting his behavior.

“Some say that that can cause you to feel really great and grandiose,” Behar said. “Are we witnessing an episode right here where he thinks he’s capable of doing anything- you know, ‘I’m macho and I can do anything’ and are you worried about that particular form of behavior in the president of the United States, the leader of the free world?”

“When I saw the tweet, I had to chuckle,” Gawande responded. “It’s such classic steroid euphoria, as we call it, as a known side effect of getting high-dose steroids is that you feel incredibly good suddenly for a period of time. And yes, that is part of the picture that you’re seeing when he describes that.”

Gawande later expressed that he was “alarmed” when he saw Trump’s impromptu drive-by last weekend waving to supporters from his motorcade outside of Walter Reed.