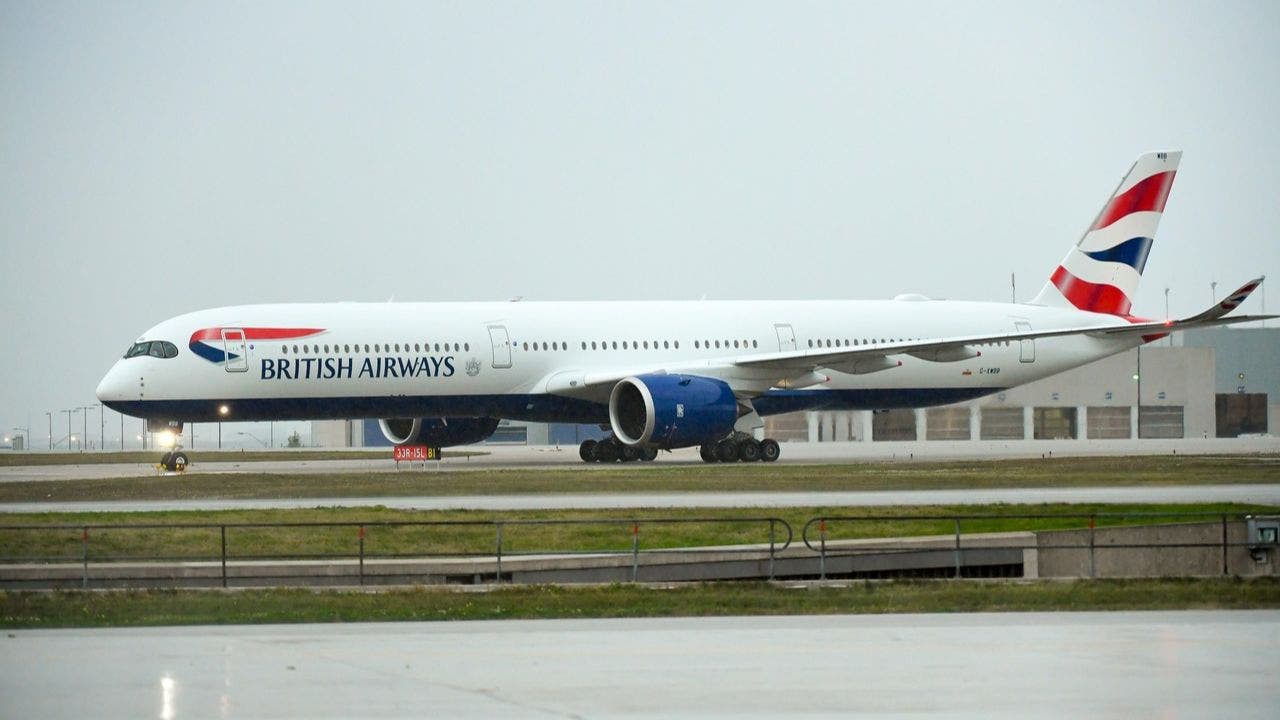 Toronto Pearson is Canada’s busiest airport, with more than 50 million passengers traveling through it last year. But as the saying goes, “every dog has its day” … to stop multiple flights from flying.

One of two runways operating at the normally busy airport was closed briefly last Tuesday morning after a dog got loose on the tarmac the night before.

The dog, named Crystal, is a white Spanish podenco who was being flown in with three other dogs by a Nova Scotia-based group that helps Canadians rescue dogs from Spain, CBC News reported. But when crews opened the cargo door of the British Airways plane carrying Crystal Monday night, they discovered that her crate may have not been properly fastened as she ran out across the airfield.

Catching the dog wasn’t an easy task. Podencos are a breed known for their speed, endurance and agility, according to Hope for Podencos, another Spanish dog rescue organization.

It ended up taking about 13 hours to finally catch the rattled dog, Rhonda Martins, part of the dog rescue group, told the CBC.

“It rained so bad,” Martins told the CBC. “We had hoped she’d get cover, but she just kept running the whole time.”

Stubbs said he learned about the situation from other safety officers at the start of his shift at about 6 a.m. the morning after Crystal escaped. She’d been on the run since about 9 p.m.

The dog was spotted on the east side of the airport, and security operations then located Crystal using security cameras, including thermal cameras, Stubbs said. He and the airport’s wildlife control team, which normally uses birds of prey to scare off other birds from runways, went out to catch Crystal.

There was a close call involving a landing plane, and then air traffic controllers had to shut down the runway after warning another landing jet “seconds from landing” that it needed to avoid the dog in its path.

“The dog was literally running circles around us at times,” Stubbs said. “From the east side of the airport to the west side, down into one of the ditches, back up, and eventually she tired herself out enough that she crawled underneath one of the wildlife trucks that was parked and decided to take a rest there.”

They were able to calm Crystal down and get her off the runway to safety, thanks in part to a couple of treats Stubbs happened to have that he fed to the frightened dog.

Since she was rescued from the airfield, Crystal has successfully been delivered to her new home in New Brunswick.

Martins, with the rescue group, told the CBC that the airport’s crew “did a phenomenal job.”

“This was not their fault, and they just spent 13 hours looking for her,” she told the CBC. “She was running and they were fantastic. They were not giving up until they found her.”