Gutfeld on a preview of Wednesday night’s debate

Gutfeld on a preview of Wednesday night’s debate 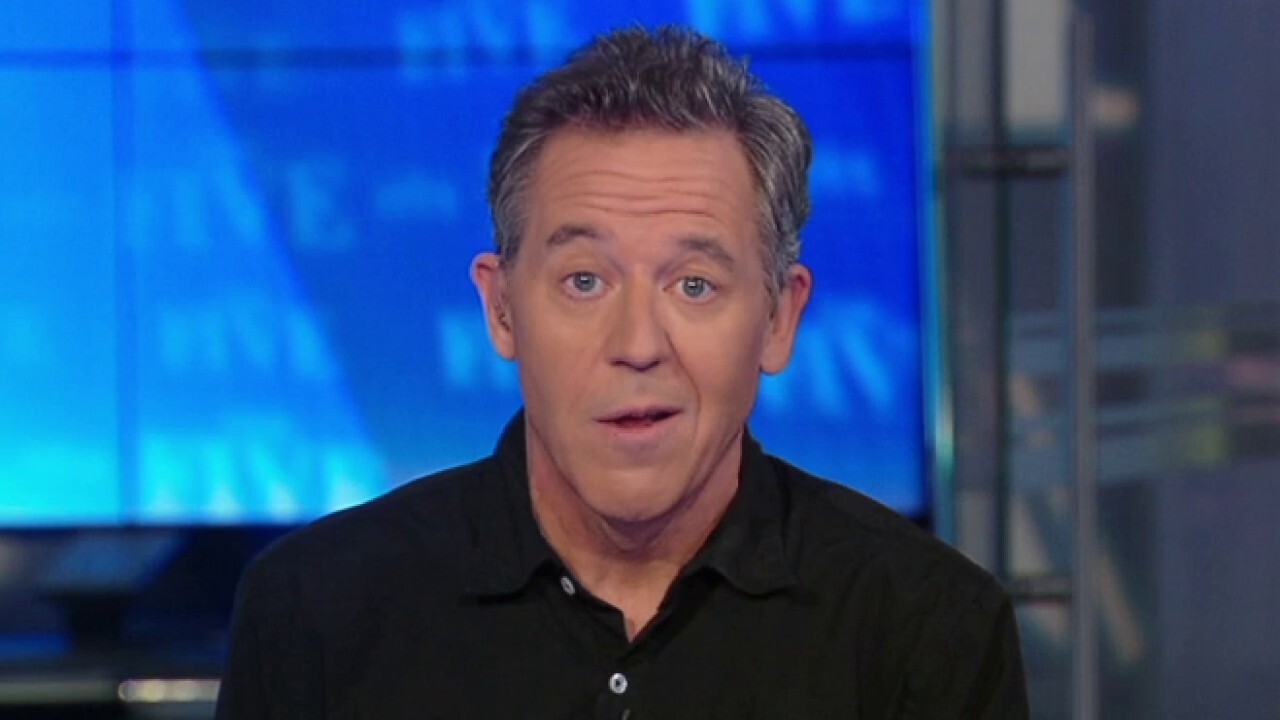 Now, what should you expect at the debate? Two different visions. One positive. One apocalyptic. You can guess who’s who.

Pence can point to an economy bouncing back from a nosedive necessary to flatten a curve and save lives.  Current unemployment has dropped to 7.9% — matching what it was in 2012 under President Barack Obama.

ED ROLLINS: VP DEBATE – HARRIS, PENCE FACEOFF IN UTAH AND AMERICA SHOULD LOOK TO HEAR THIS ONE WORD

The Dems will lie, saying that number is still Trump’s fault. But imagine if there’d been no shutdown. The media would call everyone murderers! Oh wait, these armchair doomers are already doing that.

Harris will bring up the 200,000 dead, hoping you don’t remember that was forecast if we did everything right. And 2 million if we only chased impeachment.

Meanwhile, when she’s not pointing out how bad the state of America is, Harris will try to “socialist distance” herself.  Good luck.

She co-sponsored Sen. Bernie Sanders’ “Medicare-for-all” bill, which would’ve banned private insurance and put 2 million Americans out of work. She backed the Green New Deal — a financial monstrosity so bad that former Vice President Joe Biden hides from it like its COVID-19.

Let’s not forget that Kamala pushed indiscriminate bail of criminals. When we dearly needed law and order, she chose thugs. If Pence doesn’t list a few of the freed fiends he deserves to lose.

Recently Harris referred to “a Harris administration, together with Joe Biden as the president of the United States.”

Many support Biden, despite his flaws, because it’s implied that Harris is really in charge. Pence’s goal should be to let America know who you’re getting if Joe wins: the most liberal senator there is. She’s a No. 2, but really No. 1, with policies that smell like No. 2.