Gutfeld on the media attacking Trump for going back to work, Part 2

Gutfeld on the media attacking Trump for going back to work, Part 2 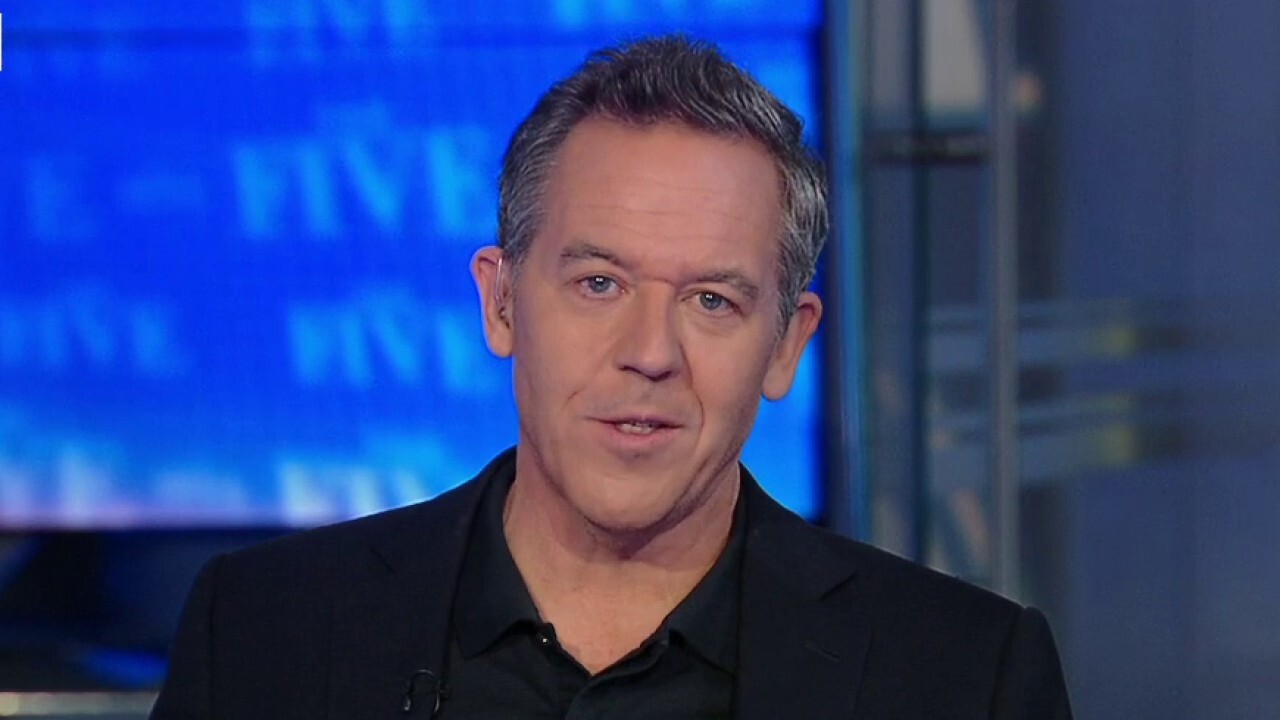 So, do we have the greatest country in the world?

And cue the nuts.

CUOMO RIPS TRUMP OVER CORONAVIRUS REMARKS, WARNS PUBLIC TO ‘BE AFRAID OF COVID’

On CNN, anchor Erin Burnett said: “It’s like something out of North Korea, the dear leader comes out.”

On MSNBC, historian Michael Beschloss said: “I thought it was a strongman balcony scene.”

On CNN, veteran White House official from past administrations David Gergen told anchor Wolf Blitzer: “I wake up some days, Wolf, practically feeling like we’re in the grips of a madman.”

On “The View” on ABC, co-host Joy Behar said: “This one just got out of the hospital with a million drugs in his system. I don’t think he looked very good.”

CNN morning anchor John Berman said to his producers about a video of the president taking off his mask at the White House: “Don’t even put it on the screen. Please take it off, because that’s going to kill people.”

Also on CNN, anchor Chris Cuomo said of the president: “There he is, hair blown majestically. Reshooting the scene for his own ad. What a bunch of bulls—.”

Reshooting a scene? From a guy who staged a dramatic reentry from his basement quarantine, after he violated it. Cuomo’s blind spots outweigh his biceps.

The worst came from Washington Post columnist Jennifer Rubin, who demanded defunding of Walter Reed National Military Medical Center, where President Trump was hospitalized. Walter Reed is a place that treats our war casualties. She remains employed to make her peers appear sane by comparison

Other experts like Stephen King, Bette Midler and Alyssa Milano lined up to offer their diagnoses. According to these quacks, Trump returned much too soon. Which reveals a flaw in thinking.

Whether it’s Trump coming back, or an economy doing the same, too soon beats too late.

Because you can still change course.

And when Trump ends up right, the media will whine: “He should’ve done it sooner!”

So waiting for the perfect moment to take that new job, get in shape and make a left-hand turn puts total security over freedom. “Flattening the curve” becomes flattening our existence.

As low-info anchors cite 200,000 dead, we know that number was forecast if everything was done right. Not doing anything? Up to 2 million dead — a path, had impeachment lasted longer.

So imagine if Dems cared as much about America as they do about hating Trump. No impeachment, no collusion, no witch hunts, no bombshell hysteria. Instead, it could have been all COVID-19.

Yeah, they care now. But it’s not about you. It’s about them. And their sad Trump obsession.