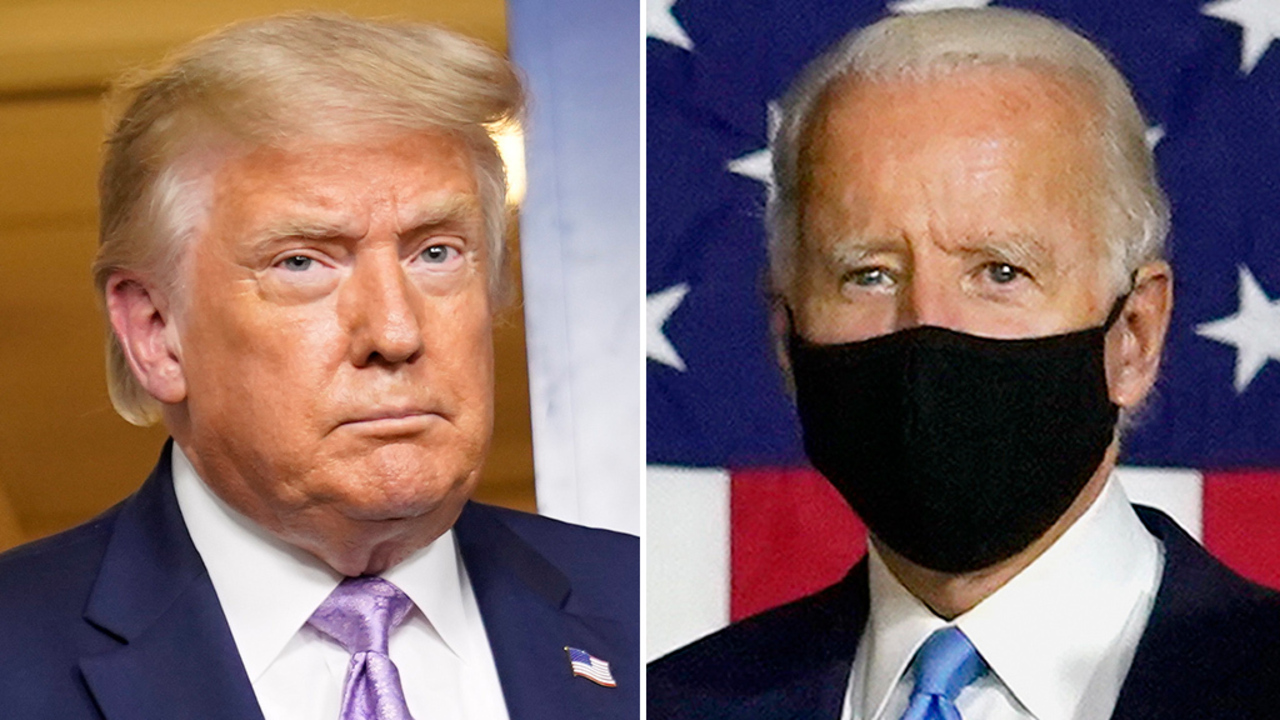 A Michigan poll has found that Democratic nominee Joe Biden has increased his lead over President Trump in the Wolverine state after the first presidential debate last week.

The WDIV/Detroit News poll, conducted between Sept. 30 and Oct. 3., found that Biden leads Trump by 9 points — 48% to 39%.– up from three points from its post-convention poll.

BIDEN WITH UPPER-SINGLE DIGIT LEAD OVER TRUMP WITH 4 WEEKS UNTIL ELECTION DAY: POLLS

According to ClickonDetroit, the poll found a significant shift among seniors, where Biden holds a nearly 30-point lead — a lurch of 22 points since September.

Michigan is a key battleground state, and one of the “blue wall” states that Trump took in 2016 to secure the White House, along with Wisconsin and Pennsylvania. A number of polls have found Trump underwater in those states in 2020, as well as nationally. Trump’s supporters have noted that polls at this time in 2016 also showed him down against Clinton.

The poll also found the race tied with voters aged 50-64, where Trump once held a 9.6 percent advantage. Biden has also gained among white men with a college degree, leading by 9.5 points, where Trump once led by 6 points.

The poll was conducted by Glengariff Group, a Lansing-based pollster, and polled 600 likely voters by phone. It has a margin of error of four percent.