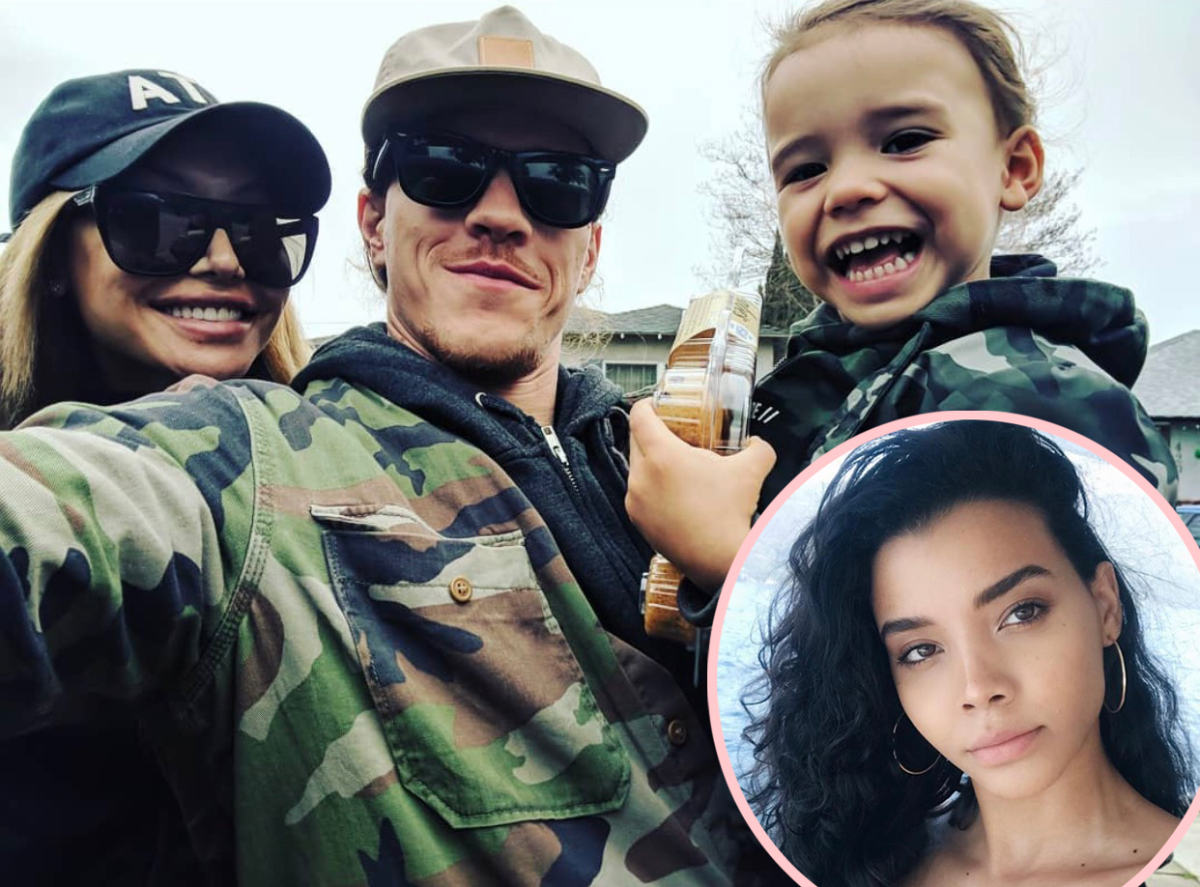 Naya Rivera’s ex-husband Ryan Dorsey and her sister Nickayla Rivera are blocking out the noise and focusing solely on raising the late Glee star’s son Josey.

As you’re likely aware, there’s been quite a bit of speculation over the true nature of the pair’s relationship ever since they moved in together to care for the 5-year-old boy. Apart from speaking out to thwart any rumors of a romance, sources have insisted Ryan and Nickayla’s biggest concern lies at home with their new co-parenting arrangement and NOT with the opinions of others.

One insider shared an update on the ongoing situation with People, explaining why it’s so important for Dorsey and Rivera to work together through this challenging time:

“Ryan is a great dad, but Josey needs a mother figure in his life too. Nickayla loves [Josey] so much and is amazing with him. Ryan knows that Josey will thrive with her around.”

Understandable! While the source adds that “Ryan has days when he very much struggles,” having support from his ex-wife’s sister has offered relief and comfort when he needs it most:

“It helps him that he’s not alone with Josey. He’s very grateful for her.”

This tracks well with everything we’ve heard so far about how the two caregivers have made a “great team” with a shared goal, and that’s giving Josey the best childhood he can possibly have under these circumstances. It really does take a village in times like these.

If you’ll recall, it was late last month when the 37-year-old father of one took to Instagram and shared just how hard it has been coping with the reality that Naya is no longer here:

“I don’t get good sleep. I’m sad every day. I go to sleep sad. Every night I’m staring at the ceiling and … I think to myself how lucky I am to still have my mom, to have her help out in my life still, and then I think about how [Josey] won’t have that same opportunity.”

He further opened up in his emotional video, sharing praise for Nickayla and their extended family “on both sides who support and who have helped out tremendously″ in the wake of tragedy:

“And to have a young woman who is his blood and tití, who is willing to put her life on hold and sacrifice things, uproot her situation for the betterment of your child so when you put your child to bed, you don’t always have to be alone with your thoughts and you don’t have to be sad every day and night, wondering when does it get better. At least you have someone there with you to talk to or just sit in silence and be sad with. You don’t have to deal with it completely alone.”

Again, both parties have shut down any ideas they’re more than just friends/family, and to hear Ryan tell it again, we really are grateful that Josey has them both to lean on. Better a loving “títí” than a random new woman, right? He’d likely get judged even worse for that, too.

We hope fans and critics alike can allow Naya’s loved ones to grieve how they see fit, and we wish them comfort now and always.