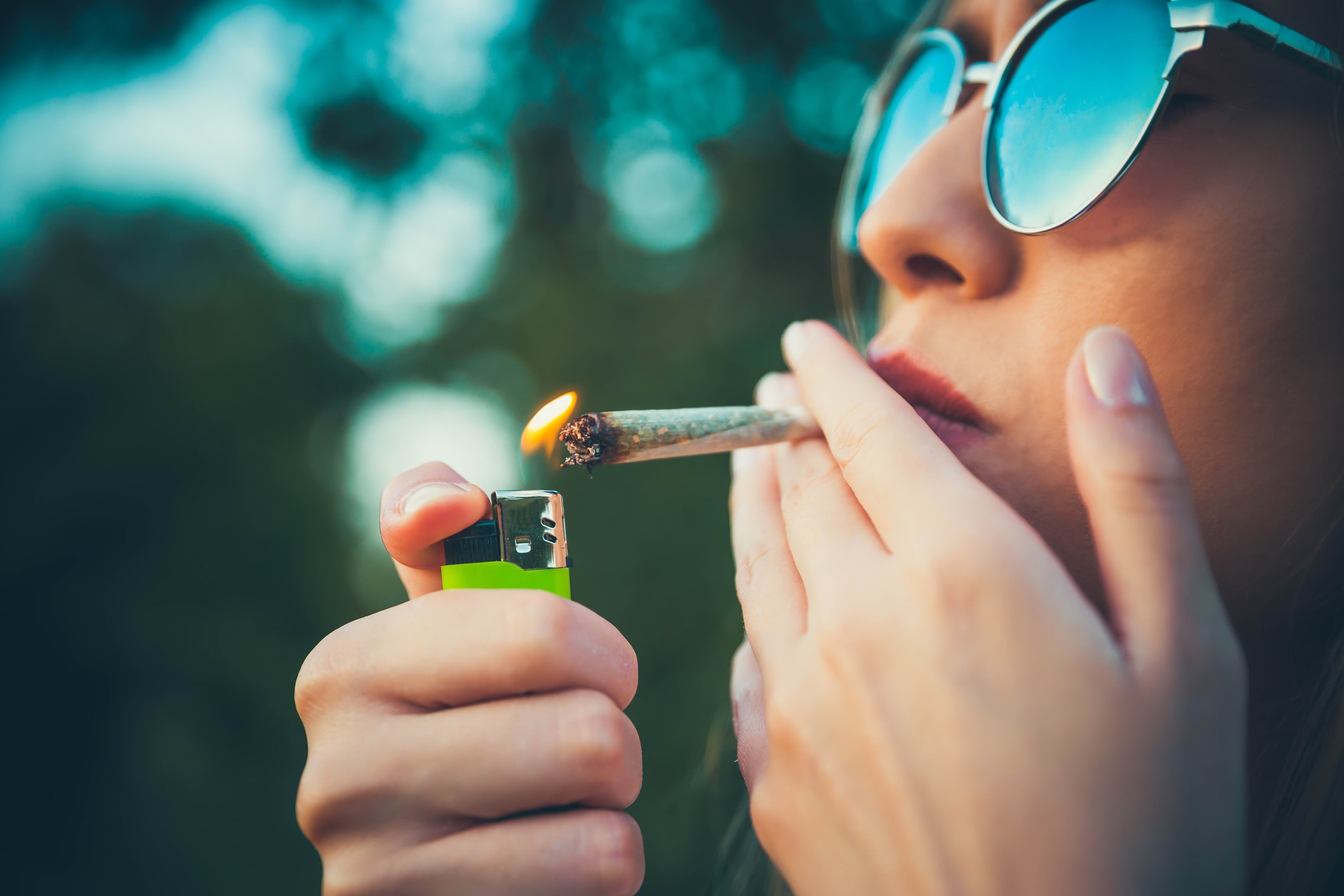 New Jersey Gov. Phil Murphy plans to make a virtual appearance on Thursday with an organization looking to end the prohibition of marijuana within the state, for those who are 21 or older.

Local officials have fallen short of the necessary votes to pass a legalization bill in the House and Senate several times. Lawmakers have now turned the matter over to voters with a ballot amendment that will be decided this November.

New Jersey has been one of the hardest-hit states with regard to the opioid/heroin epidemic. Many cannabis activists have argued marijuana is a useful alternative to powerful narcotics like OxyContin, Percocet, or Fentanyl. It is also said to have less physical side effects and can be less physically addictive than painkillers.

“NJ CAN 2020,” is a statewide coalition of weed advocates that includes doctors, attorneys, and cannabis business owners who will host the virtual forum at 4:30 p.m., to lobby for the Constitutional amendment, according to NJ.com.

One of the other speakers will reportedly be state Sen. Nick Scutari, D-Union, who has sponsored legislation that would have legalized marijuana statewide, for those over 21.

Public question #1 on the ballot will read:

“Do you approve amending the Constitution to legalize a controlled form of marijuana called ‘cannabis’? Only adults at least 21 years of age could use cannabis. The State commission created to oversee the State’s medical cannabis program would also oversee the new, personal use cannabis market. Cannabis products would be subject to the State sales tax. If authorized by the Legislature, a municipality may pass a local ordinance to charge a local tax on cannabis products.”

Murphy made promises on the campaign trail back in 2017 to legalize cannabis in New Jersey — a promise he has yet to keep. He can lend support to the issue in the final weeks, however, as voters get ready to have the final say at the polls.

He also appeared in a video shared by the coalition’s social media account earlier this week and listed reasons why the state should vote yes on the measure — including economic and medical advancements and a likely decrease in marijuana-related arrests.

“Eleven states and Washington, D.C. are already reaping the benefits of the job creation, economic development and, importantly, social justice reform that comes with legalization and regulation,” Murphy said. “It’s time for us in New Jersey to join them.”

Various polls have shown around two-thirds of voters in the state support legalization efforts, NJ.com reported.