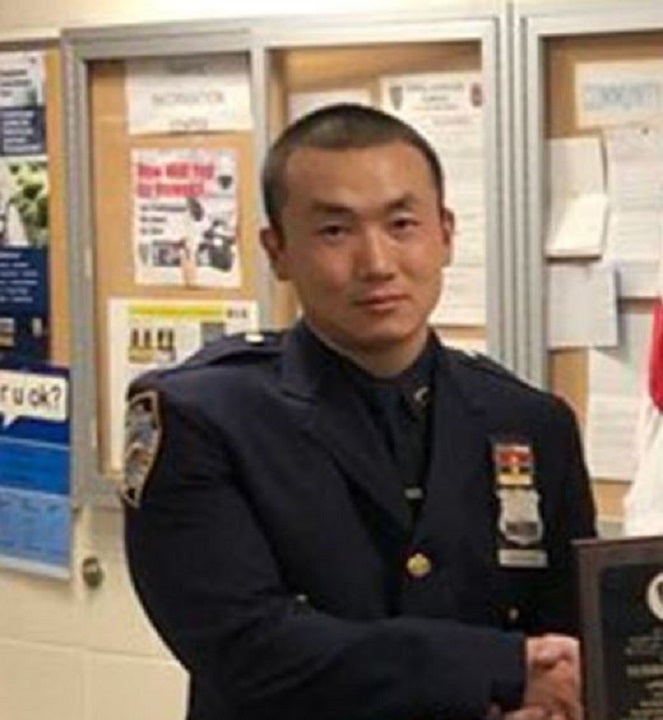 A New York City police officer accused of spying for China was ordered detained Wednesday while he awaits trial and could face denaturalization and removal from the United States after a possible prison sentence, a federal judge said.

Federal Judge Eric Komitee ordered the detention of Queens cop Baimadajie Angwang after prosecutors appealed a magistrate judge’s decision to grant him $1 million bond and confine him to house arrest. Prosecutors argued that Angwang could slip away from authorities — possibly by seeking asylum in the Chinese consulate in Manhattan — thereby evading justice.

“Defendant clearly has strong ties to China, a country with which the United States has no extradition treaty,” Komitee’s order reads, adding that given the evidence against Angwang, the court concluded he “poses a serious risk of flight.”

Angwang is charged with acting as a foreign agent for Beijing, obstruction, wire fraud and making false statements. Prosecutors allege he took direction from Chinese handlers and tracked the activities of New York’s Tibetan community since at least 2018 and tried to infiltrate Tibetan groups in the area.

The 33-year-old worked as a community affair officer in the NYPD’s 111th Precinct and served in the Army Reserve during his alleged spying. His lawyers argued that Angwang never passed along classified information.

“It should go without saying that a law enforcement officer’s decision to act on behalf of a foreign government, and in doing so to inform on the activities of fellow citizens, can have serious repercussions even absent the passing of state secrets,” the court said.

The court noted that Angwang, an ethnic Tibetan, could face denaturalization proceedings and deportation to China after serving a possible prison sentence. He arrived in the U.S. as a teenager and sought asylum.

“Defendant averred in his asylum application that he was ‘afraid to return to China,’ but has voluntarily traveled there numerous times since,” Komitee wrote.

Angwang faces 55 years in prison if convicted on all counts against him.