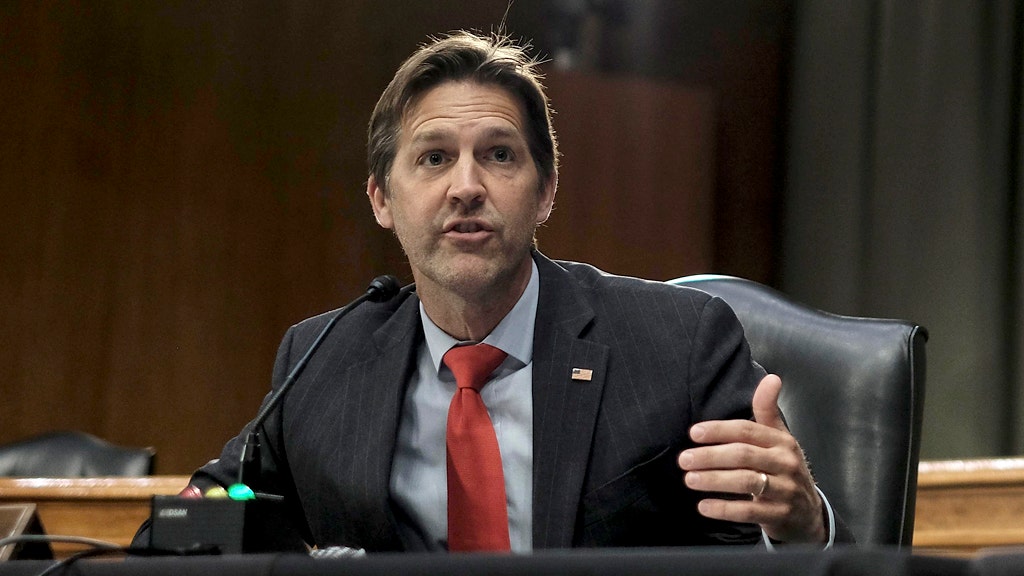 As the Senate considers Barrett for a lifetime appointment to the Supreme Court, her Catholic faith has come under the microscope and specifically her role as a “handmaid” in People of Praise, a small Christian group founded in the 1970s and based in South Bend, Ind., The Post found.

The term “handmaid” is a leadership position for women and does not carry the same authority equivalent to positions held by men in the group’s formal male-dominated hierarchy, The Post reported. The community has since changed the title to “women leaders.”

Critics have suggested Barrett’s deep involvement with pro-life groups and Catholic communities will shape her judicial decisions on issues like abortion, marriage and gender, which could have far-reaching consequences for all Americans.

Sasse, who has been a leading voice in the Senate to condemn anti-Catholic tests against judicial nominees, shot down any “conspiracy theory” that Barrett’s role in a religious group means she’s somehow a subservient woman.

“This conspiracy theory that a brilliant jurist and an accomplished lawyer is secretly a subservient woman controlled by her husband’s ‘shadowy organization’ isn’t just stupid – it’s bigoted and sexist,” Sasse said.

Sasse is a member of the Senate Judiciary Committee that is slated to kick off confirmation hearings for Barrett on Oct. 12. Senate Majority Leader Mitch McConnell, R-Ky., has set out an ambitious timeline to confirm President Trump’s third nominee to the Supreme Court before the Nov. 3 election.

Democrats have cried foul over the speedy timeline just days before the general election when McConnell four years ago refused to advance President Obama’s Supreme Court nominee of Merrick Garland, saying the voters should have a chance to decide.

MCCONNELL: ATTACKS ON BARRETT’S FAITH BY DEMS, MEDIA ‘ARE A DISGRACE’

McConnell called out the scrutiny of Barrett’s religious activities as a disgrace.

“Our coastal elites are so disconnected from their own country that they treat religious Americans like strange animals in a menagerie,” McConnell said Wednesday.