Sen. Mike Lee: VP debate — The Harris agenda isn’t something Americans should be forced to follow

Sen. Mike Lee: VP debate — The Harris agenda isn’t something Americans should be forced to follow 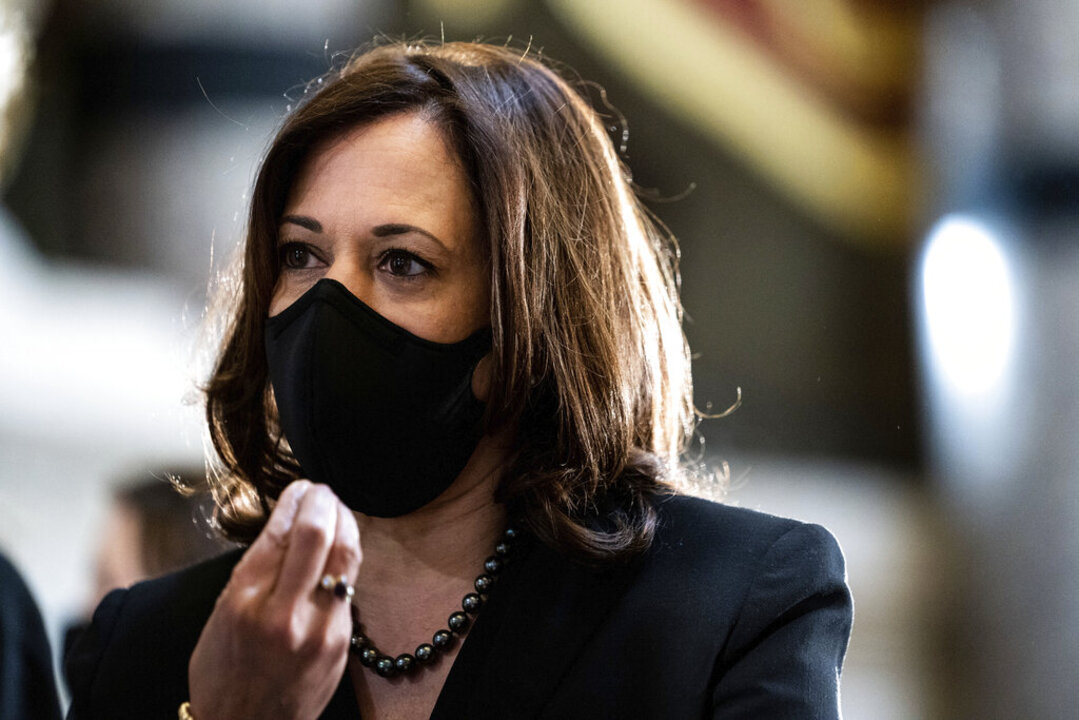 Never before has a vice presidential debate been so important.

If elected, Democratic presidential nominee Joe Biden would be the oldest person ever elected to a first term as president. And his running mate Sen. Kamala Harris, D-Calif., already seems to be measuring the drapes. Just last month she referred to “a Harris administration” before correcting herself by adding “Biden-Harris administration.”

And Biden seems to be right there with her. Days later, he also slipped up when describing what a “Harris-Biden administration” would do if elected in November.

So what would a Harris administration mean for the country? What model of governance would Harris follow?

If you follow her Twitter feed, you already know. “Once again, California is leading the way.” Harris tweeted last year in response to a Los Angeles Times story about the state’s promise to use 100% “clean” energy by 2045. And if you scroll through her timeline, you’ll see her using that phrase “California is the leading way” over and over again.

But where exactly is California leading us?

Before becoming the Attorney General of California in 2011, Harris served as the District Attorney for San Francisco for seven years. This is the same San Francisco where foreign drug cartels use illegal immigrants to run open-air drug markets throughout the city.

These drug dealers know exactly how to manipulate California’s progressive criminal justice system to avoid jail time. They use addicted homeless people to hold their drugs for them while they make deals so they are never arrested while holding anything more than a small amount of drugs. As a result, even if they are arrested, drug dealers are quickly back on the street and rarely prosecuted, let alone convicted.

HOLLYWOOD-INSPIRED ‘TRUMP’ SIGN POPS UP ON MOUNTAINSIDE ABOVE CALIFORNIA FREEWAY

And forget about calling Immigration and Customs Enforcement (ICE) to deport them out of the country. San Francisco is a sanctuary city.

But there is no sanctuary for San Francisco’s residents who have to avoid all the used needles and human waste from the thousands of addicts in their city.

As recently as 2011, San Francisco only had 5,000 reported cases of excrement removal in the city. By 2018, that number was 25,000, and the city has since had to hire people whose sole job is cleaning up all the human waste in San Francisco’s streets.

Driving in San Francisco isn’t safe either, at least if you want to park. Again, thanks to California’s progressive criminal justice system, thieves know that unless they are convicted multiple times, they face virtually no consequences if they are caught smashing car windows. As a result, over 25,000 cars are broken into every year – almost 70 break-ins a day.

If you are one of the rich progressive elite who works at Google or Facebook or Twitter, and you host fundraisers for Harris and Biden, then replacing a broken car window every now and then is just part of the price you have to pay to live in the progressive paradise that is California.

Just look at the state’s energy prices, which have risen five times faster than the national average since 2011. California’s climate change agenda might make wealthy Californians feel better about themselves, but it also makes the cost of living in the state that much worse for low- and middle-income families.

In fact, once the cost of living is taken into account, California has the nation’s highest poverty rate at almost 20%. No wonder hundreds of thousands of middle-class families flee from California every year.

California’s weather is arguably the best on Earth. Who wouldn’t want to live where it is sunny and 70 degrees all the time?

There is a reason thousands of U-Haul vans are departing California and heading to Oregon, Texas, Idaho, and yes, even my home state of Utah, every year: the progressive policies that a Harris-Biden administration want to inflict on the rest of the country have made California unlivable for middle-class Americans.

And if the Harris-Biden agenda is enacted not just in California, but throughout the country by force, then where will the rest of us escape to?