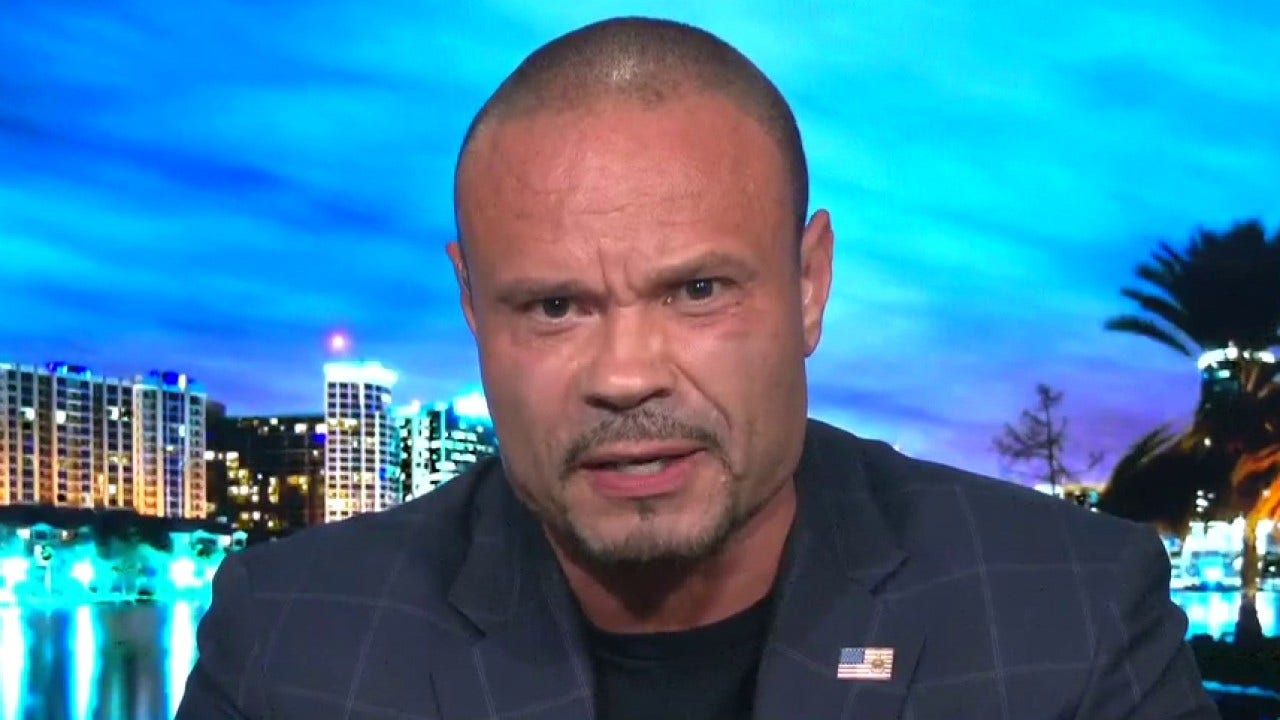 Dan Bongino has lived Russiagate for nearly four years, but he learned of President Trump’s sweeping order to declassify relevant documents on the eve of an event even more personal to him.

The author of three books on the alleged campaign to spy on candidate and then President Trump, Bongino was with his wife Paula in a Manhattan hotel when news came that the Spygate document dam could be about to burst. On Wednesday, the Fox News contributor is slated to undergo surgery to remove a large tumor from his neck. The news gave the former NYPD officer and Secret Service agent a welcome lift.

“I’ve been let down before, but I think [Trump] realizes it is time to clean house,” Bongino said. “President Trump is taking a ‘burn the ships’ approach. Win or lose in November, he is going to get the truth out about what happened to him.”

In addition to his best-selling books, Bongino spends his days guiding his podcast audience through the labyrinthian details of a case that he believes involves spies, traitors and backstabbers around the world and at the highest levels of American politics.

“There’s got to be some paperwork showing they had foreign help framing Trump,” Bongino said. “If that comes out, the left will try to write it off but it will be a bombshell.”

Director of National Intelligence John Ratcliffe has already declassified notes from Brennan that appear to show he briefed President Obama that the Hillary Clinton campaign pushed the idea Russia was working with Trump to secure the 2016 election as a means of distracting from her own scandal involving a private email server. Trump vowed to declassify all documents pertaining to the FBI’s probe of that case, as well.

The news provided a diversion – and possibly fodder for a fourth book – amid what Bongino has acknowledged is a serious and scary situation.

“I get lipomas — fatty tumors once in a while,” Bongino told ‘Fox & Friends’ last week. “They’re benign, I’ve never had any issue with them at all and I noticed there was a lump on the left side of my neck about two weeks ago. I thought it was from grappling — I had gotten choked out a couple of times, I didn’t think any of it so I went to get an MRI thinking it was a lipoma and when I rolled out of the machine, there is nothing worse than having a radiologist look at ya and I said ‘It’s a lipoma, right?’ And he said ‘no, it is not a lipoma.’”