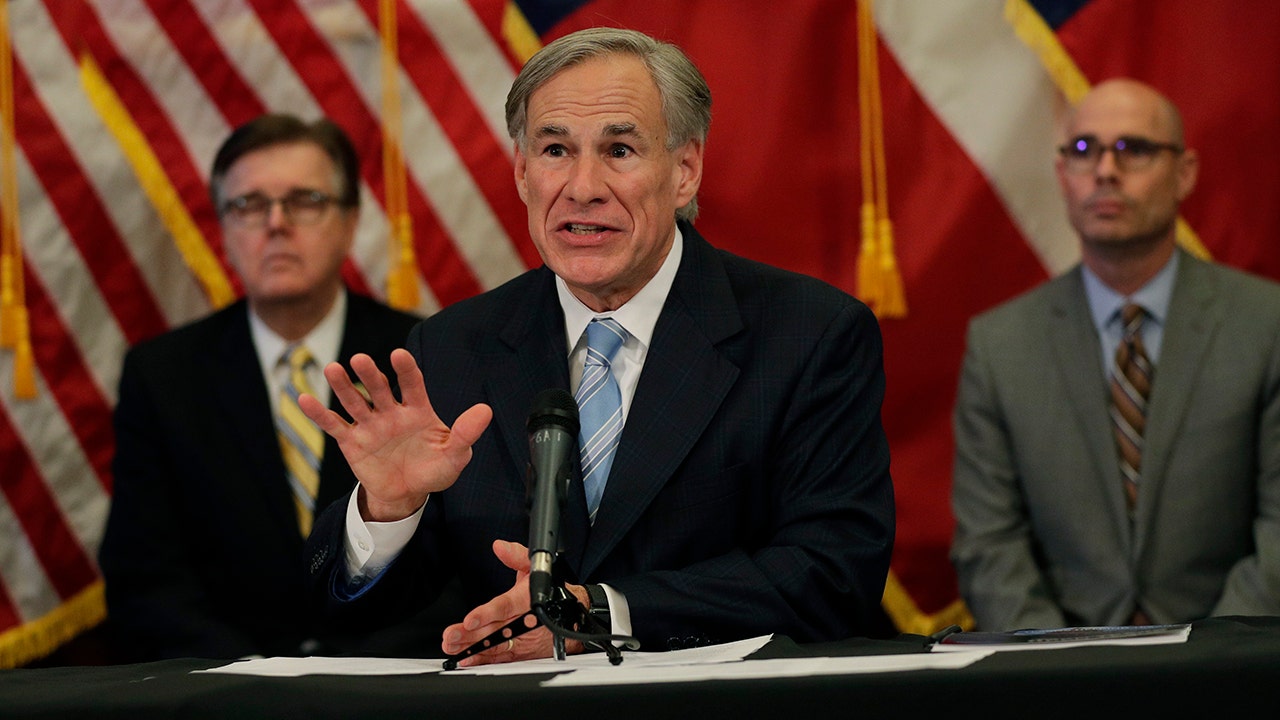 On Monday, the Anti-Defamation League’s Central Division, which includes Texas, filed a lawsuit in Travis County court alleging that Abbott’s order exceeds his authority under the state’s constitution and “imposes an unconstitutional right on voters’ right to vote,” particularly in geographically large areas.

Abbott, a Republican, announced last week that each county could have a maximum of one drop-off site for absentee ballots during the early-voting period that starts Oct. 13.

The plaintiffs called the order a “bait-and-switch” and argued the “eleventh hour” change less than one month before the Nov. 3 election “dramatically changes the applicable rules.”

“It is consistent, however, with a broader effort by the State to make it more difficult for elderly, sick, and disabled Texans to cast ballots by mail,” the lawsuit alleges.

“The Proclamation forces voters eligible to vote by mail to choose between risking their health by voting in-person so that they have more assurance that their ballots will count, or protecting their health by attempting to vote by mail and risking the real possibility that their ballots will not count because of [U.S. Postal Service] delays,” it continued.

Texas allows voters to cast an absentee ballot if they are over the age 65, have an illness or disability, will be out of the country for early voting or Election Day, or are in jail but otherwise eligible to vote.

Anthony Gutierrez, the executive director of Common Cause Texas, said that “many” of the voters affected by the rule change rely on public transportation.

“Many of the Texans who qualify to vote absentee have disabilities and are elderly, and they rely on public transportation,” Gutierrez said in a statement. “With only one drop-off site per county, these voters would face challenges in travel that might make it impossible for them to vote. The drop-off site limit will also make the one site in each country prone to lines and crowds, endangering voters’ health.”

Abbott’s office did not immediately respond to a Fox News’ request for comment but has previously defended the policy, saying it’s intended to protect against voter fraud.

The complaint is the third legal challenge since Abbott issued the order on Thursday. The League of Women Voters and the League of United Latin American Citizens filed a challenge on Friday, and on Saturday, the Texas Alliance of Retired Americans filed another challenge.

Millions of Americans are expected to vote by mail this November due to the coronavirus pandemic, increasing the chances the winner of the presidential race won’t immediately be known on election night. State election officials in several key battleground states have warned it could take days to count all of the votes.

Trump has repeatedly claimed — without evidence — that mail-in voting would allow for widespread fraud.

According to an aggregate of polls from RealClearPolitics, President Trump is leading Democratic rival Joe Biden by more than 3 percentage points in Texas.