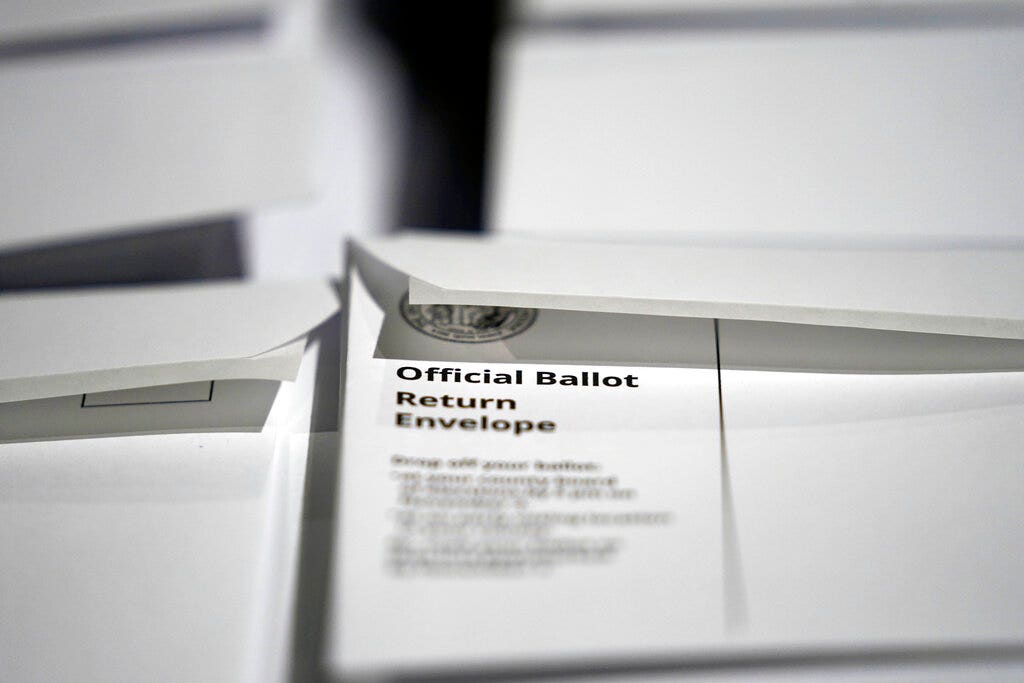 Nearly 7,000 voters in Teaneck, N.J., received mail-in ballots, only to realize they were the wrong ones.

Some residents of the town live within the state’s fifth congressional district, while others are in the ninth. Some ballots that went to voters in the fifth district were printed with the ninth district race and vice versa, according to NorthJersey.com.

Bergen County Clerk John Hogan told the outlet the problem affected more than 1,300 ballots in the fifth district and more than 5,500 in the ninth.

Teaneck had 28,631 registered voters in 2016, according to state records. Hogan said that 28,151 ballots were sent out and that 6,867 of them were printed incorrectly. He stated new ballots will be sent out to those affected.

Hogan encouraged voters to shred their old ballots but said if voters submit both, only the new one will be counted. If they only submit the old ballot, their vote in the congressional race will not be counted, he said.

The state is conducting November’s election mainly by mail and sent ballots to all registered voters. Those who vote in person will have to fill out a provisional ballot that would not be counted until after it is verified that the voter had not also voted by mail.

The city of Paterson, located in Passaic County, was the center of a scandal during a local election earlier this year that was also largely done by mail. Several individuals, including the declared winner of a city council race, were charged with offenses related to election fraud. A judge ordered the result to be invalidated and a new election to take place.