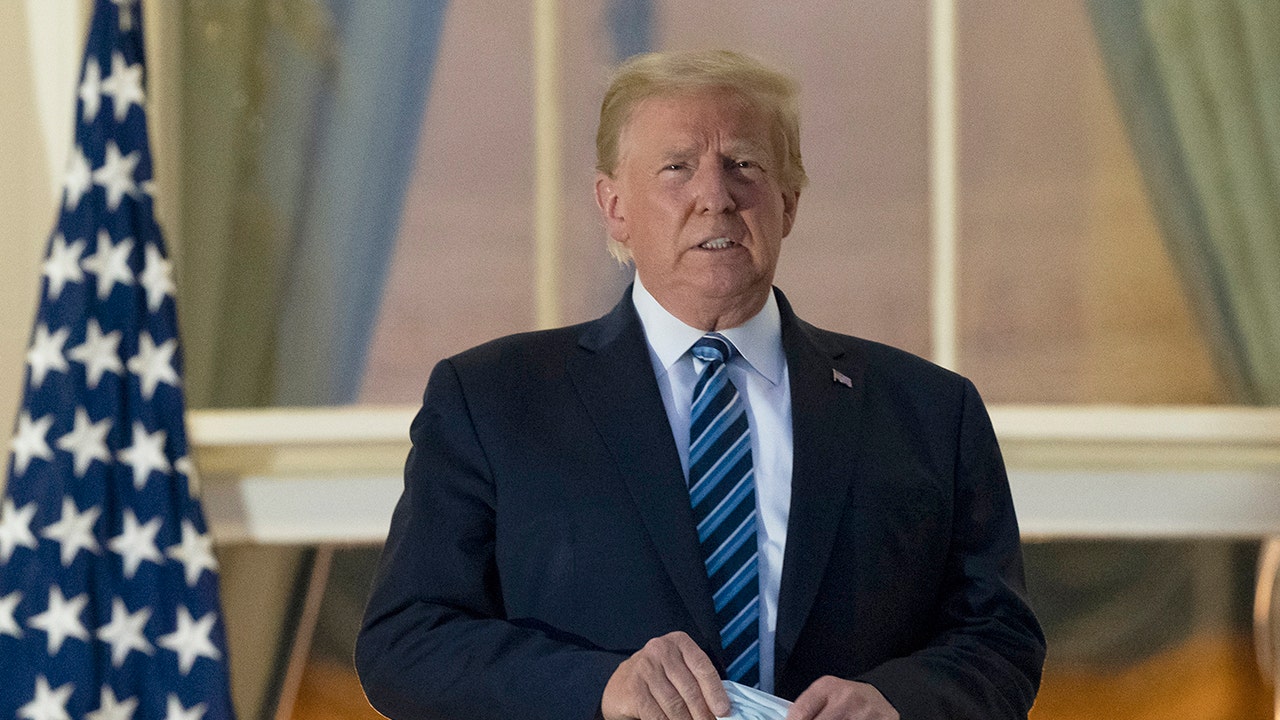 President Trump has canceled upcoming television ad buys in Ohio and Iowa in a move his campaign touted as a sign of the strength of their position in the key states ahead of Election Day.

The Trump campaign canceled ad buys worth $2.5 million in Ohio and $820,000 in Iowa for the upcoming week, according to data from ad-tracking firm Kantar Media’s Campaign Media Analysis Group. The president has pulled back on ad spending in Ohio in recent months after outspending the campaign of Democratic presidential nominee Joe Biden by a significant margin from May to September.

SHIFT IN OHIO VOTE TALLIES AFTER ELECTION NOT A SIGN OF ‘SOMETHING NEFARIOUS,’ SEC. OF STATE SAYS

“President Trump and his campaign are extremely confident about our chances in these states,” Trump campaign spokeswoman Samantha Zager said in a statement. “We have been talking directly with voters for years via multiple avenues about the success of President Trump’s America First agenda. Unlike Joe Biden, campaign ads aren’t the only way we know how to campaign.”

Adjustments in ad spending are commonplace during an election cycle. The Biden campaign recently cancelled more than $2 million in planned ads across Texas, Virginia and Colorado.

Ohio is considered a key swing state in the 2020 election race, with 18 electoral votes up for grabs. Recent polls show Biden with a slight edge in the state, which Trump won by an eight-point margin in 2016.

Ohio Republicans have touted their ground game in the state as a key differentiator from the Biden campaign, which had operated in a mostly virtual format in recent months during the coronavirus pandemic. Biden staffers have resumed in-person canvassing in several states, including Pennsylvania, Michigan and Nevada.

Biden made campaign stops in Ohio for the first time in months following his participation in the first presidential debate in Cleveland last week, while Trump held a pair of rallies in the state last month.

Trump, however, has suspended personal appearances at campaign events indefinitely due to his ongoing bout with coronavirus.