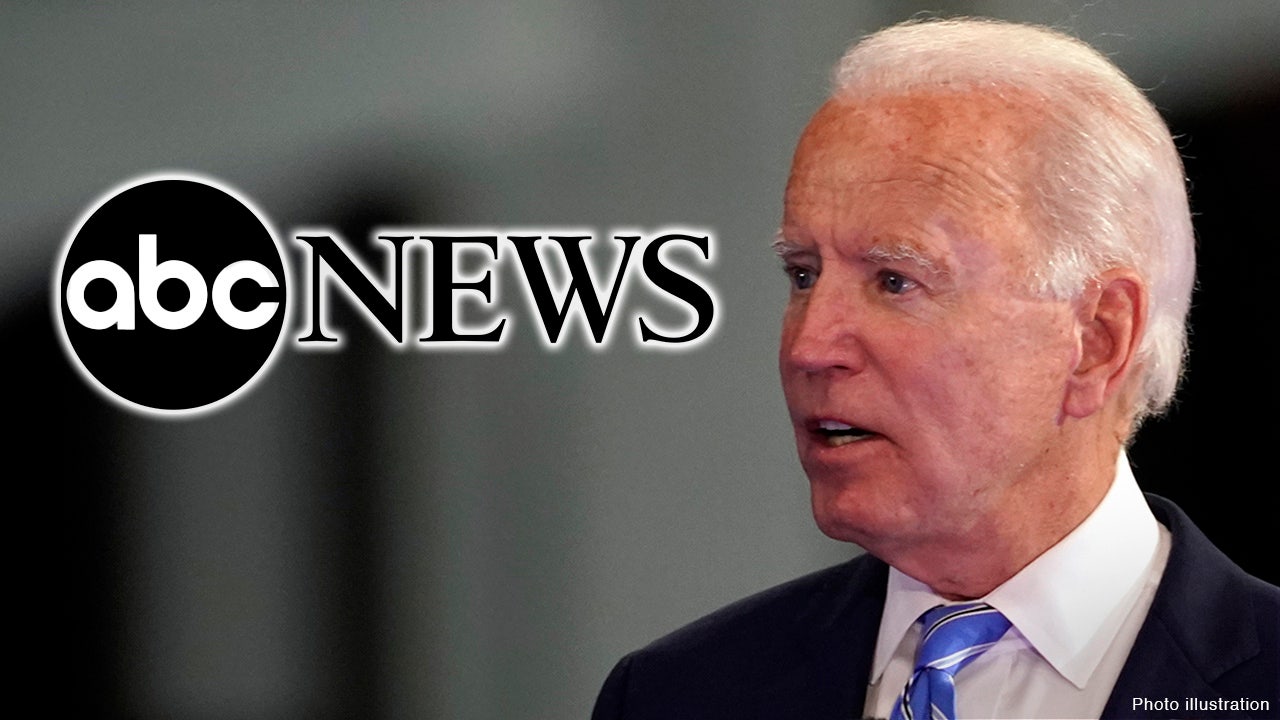 ABC News announced on Thursday that it will be hosting a town hall with Joe Biden on the night the second presidential debate was supposed to take place.

The Disney network revealed that ABC News anchor George Stephanopolous would moderate the televised event in Philadelphia on Oct. 15 just hours after President Trump said that he would skip the debate after the Commission on Presidential Debates announced that the town hall-style event would go virtual amid the president’s recovery from the coronavirus. The Biden campaign also released a statement saying that the former VP would back out and pursue their own event.

ABC News held a town hall last month with President Trump, which drew intense scrutiny after at least two of the “uncommitted voters” who grilled the president at the event reportedly had a history of anti-Trump rhetoric on social media, one even expressing support for Sen. Kamala Harris’ campaign during the Democratic primary.

Biden town halls hosted by other networks in recent weeks have also been widely criticized. Monday’s NBC town hall featuring moderator Lester Holt was panned as a “Biden infomercial” and several of its so-called “undecided voters” were previously described as Biden voters on MSNBC or similarly had pro-Biden/anti-Trump social media posts.

Critics also blasted CNN’s super friendly town hall moderated by Anderson Cooper last month. According to analysis from NewsBusters managing editor Curtis Houck, of the 16 participants who asked Biden questions, 13 of them, over a whopping 80 percent were identified as Democrats. Only three were identified as Republicans.

Stephanopoulos has also raised eyebrows during his network’s coverage of the vice presidential debate when he accused Vice President Mike Pence of “mansplaining” Harris, which received pushback from his female panelists.

“Sara Fagen, let me bring that to you,” Stephanopolous pivoted to the female panelist, a former member of the George W. Bush administration. “Because obviously, Mike Pence is a former television commentator, does have a very calm demeanor, but I think that a lot of people were noticing some ‘mansplaining’ going on tonight.”

“I don’t know. I didn’t see it that way, George. I didn’t come across to me,” Fagen responded. “I do think that he should have stopped talking a little quicker, but I don’t think he was disrespectful of either woman.”

“When I hear people say – talk about mansplaining and talk about these things with Kamala Harris and ‘a man shouldn’t interrupt her and it’s going to look bad’… Kamala Harris is a vice-presidential candidate. She should be able to stand up for herself,” Raddatz told Stephanopoulos. “Yes, it’s history-making. Yes, you can talk about her history and who she is and she’s a woman of color there but a man can interrupt another vice presidential candidate. It is up to that candidate to talk back, to interrupt themselves, or to hold on to that debate in any way they could.”