Abortion and immigration driving Florida Latino voters to the polls

Abortion and immigration driving Florida Latino voters to the polls 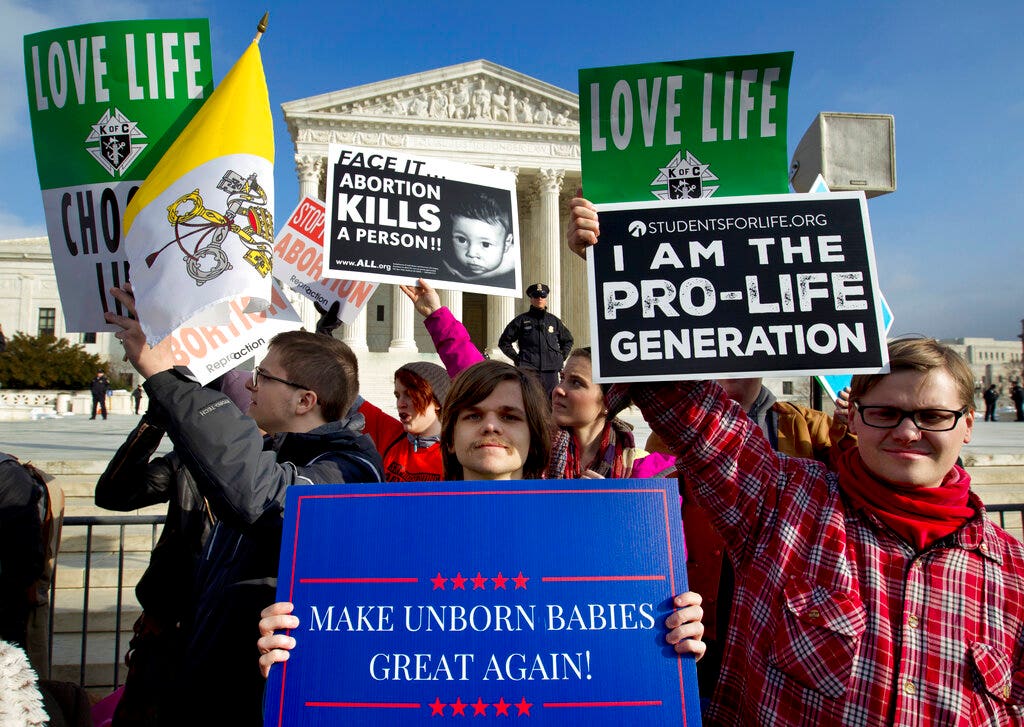 As the 2020 presidential election approaches, Latino and evangelical voters in Florida are finding themselves pulled to the polls by issues related to the regulation of abortion and illegal immigration.

Residents have reportedly been torn between backing certain immigration policies that embrace identity politics and social justice versus elements of the pro-life movement, religious freedom and Christianity that are being championed by President Trump, according.to The Tampa Bay Times.

“It is our duty and job to defend the ethical and moral values that guide us,” Puerto Rican evangelical Pastor Angel Marcial said. “And that must be done by voting.”

Marcial, 30, leads a congregation of parishioners at the evangelical Vertical Church in Largo. He also serves as the youth director for the Southeastern Hispanic Region of the Tennessee-based Church of God and said he’s been working with Latinos who believe a wedge is being driven between them and traditional evangelicals.

He explained how important it is for both sides to see each other’s issues and recognize them, even if it may break from traditional norms.

“That does not mean we do not think about our immigrant brothers who are suffering,” the pastor added.

Given Trump’s Supreme Court pick, Judge Amy Coney Barrett, and her strong faith in Catholicism and the pro-life movement, Christian Latino voters have found abortion has become central to their decision.

However, other pockets of voters have expressed fear about Trump’s policies with regard to the enforcement of federal immigration laws, which some fear could result in mass deportations.

Other pastors have taken a more apolitical approach in the hope that parishioners and voters will make up their own minds and decide for themselves.

Josué Carbajal, 34, is a Mexican-born pastor of the Living Grace Church in Plant City, who told The Times he encourages his flock to educate themselves with facts while using truth and prayer as their main guide.

“I do not suggest candidates or parties,” he said. “There are Christian and biblical foundations to consider, but in the end, the decision is up to the individual and no one else.”

“I am analyzing everything because it is a difficult and contradictory choice,” Carbajal added. “There are immigration issues that concern us, but on the other hand, there are things that we cannot stop listening to, such as abortion and the decision between life and death.”