Britney Spears’ Lawyer Calls Out Jamie For Having An ‘Agenda’ After His Team Suggests The Singer Should Be Present During Court Hearings!

Britney Spears’ Lawyer Calls Out Jamie For Having An ‘Agenda’ After His Team Suggests The Singer Should Be Present During Court Hearings! 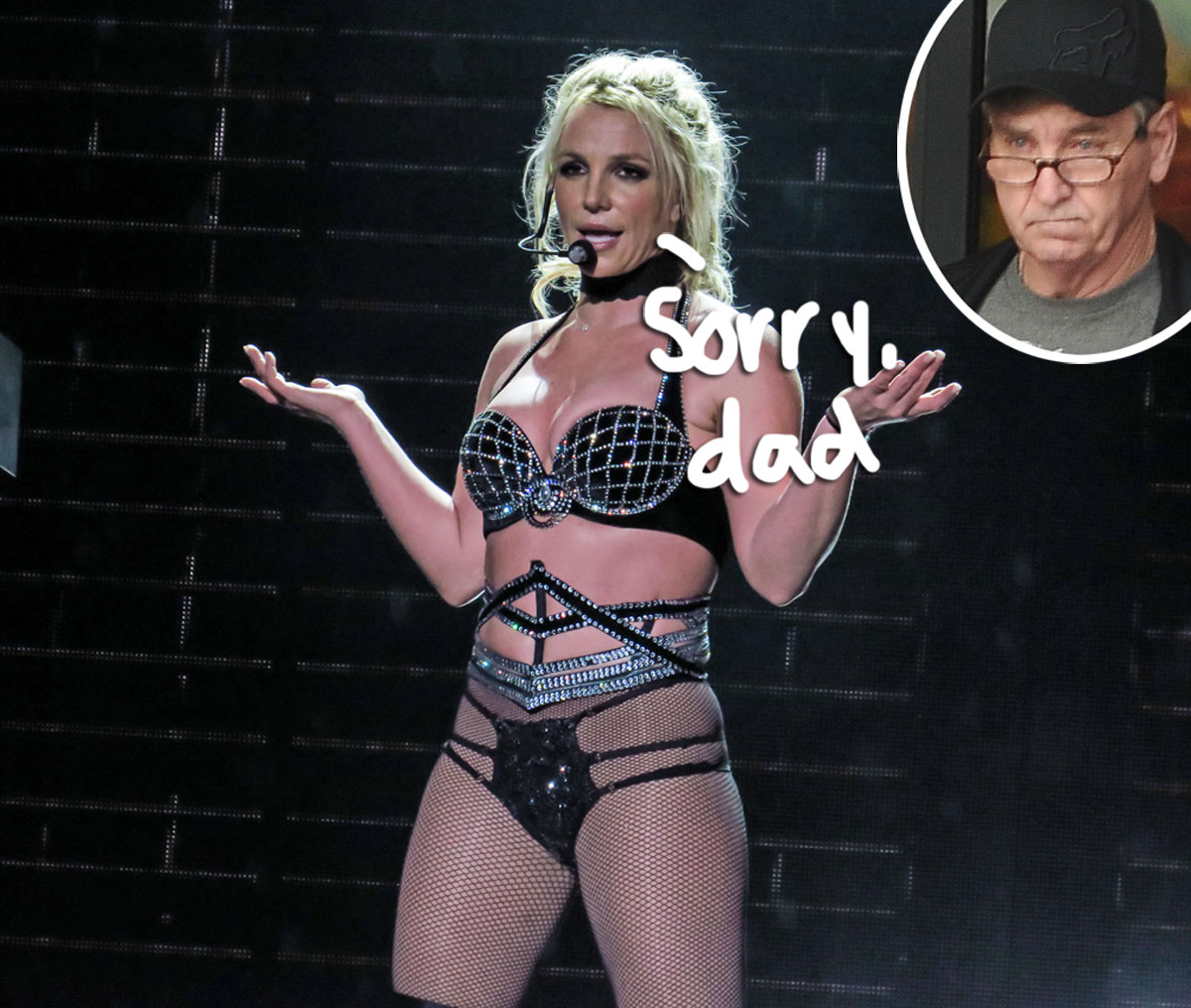 The battle over Britney Spears‘ conservatorship rages on.

In a Los Angeles court hearing on Wednesday, which had all parties appearing remotely, Jamie Spears‘ legal team argued the singer should be present during these proceedings. The request snowballed from there though, turning into a debate about hearsay and comatose patients!

Related: Britney Shows Fans ‘What I Really Look Like’ In New ‘Insecure’ Photos

First, Britney’s lawyer, Samuel Ingham, countered her presence wasn’t necessary at such hearings, saying to the court as reported by ET:

“I am the exclusive source of information in public pleadings as to what my client wants.”

However, her father’s attorney, Lauriann Wright, asserted how Ingham’s statements from Britney in the past have sounded like “hearsay”:

“Perhaps it would be best for Ms. Spears to appear so we all know what she’s thinking. We are not trying to force Ms. Spears into court either.”

Ingham rightly pointed out that her being placed under a conservatorship alone was enough reason for her not to be able to appear in court. He asserted:

“It’s clear counsel has a larger agenda here. …From my perspective it is self-evident that conservativees can’t file verified declarations because they lack the legal capacity to do so.”

According to TMZ, a judge then asked the pop star’s lawyer if she would sign a declaration stating her feelings, which Ingham attempted to shut down. Arguing Britney lacked the capacity to sign such a document, he likened her to a comatose patient, where even they would have their lawyers speak on their behalf like he is doing for Spears.

Related: Britney’s Dad Made The GROSSEST Argument For Keeping Her Records Sealed

Well, Ingham shared with the judge a not-so-shocking piece of information straight from Brit: she doesn’t want to perform anymore!! Instead, her lawyer said it’s actually her father who wants her to resume her career.

No wonder Jamie’s team wants to hear it straight from the Toxic singer herself! Although, it isn’t exactly new information because back in March, an Us Weekly source expressed just that and more, spilling:

Clearly the topic of Britney’s career is a hot button issue, leading the lawyers far from discussing the original matter of the hearing: Jamie’s record of her finances which explain how the money in the conservatorship is spent. Her lawyer responded they needed more time to look over the papers, having noted in earlier court documents his plans to file written objections on his client’s behalf. The discussion will take place during the next hearing on November 10.

We can fully expect more drama to come up then, especially since Ingham already declared in docs how the momma of two isn’t making as much money since she’s not performing, meaning she wouldn’t be able to afford Andrew M. Wallet as co-conservator. Luckily for her, Jamie withdrew the request to hire Wallet, but Britney’s attorney explained at the time how he is “uniquely unsuitable” for the job, adding:

“To this date, Britney has not resumed performing and has stated that she does not desire to do so at this time.”

Fans know this has been a messy ride for the entertainer, especially as the #FreeBritney movement has gained more momentum recently.

We’ll continue to keep you updated on the latest legal developments!