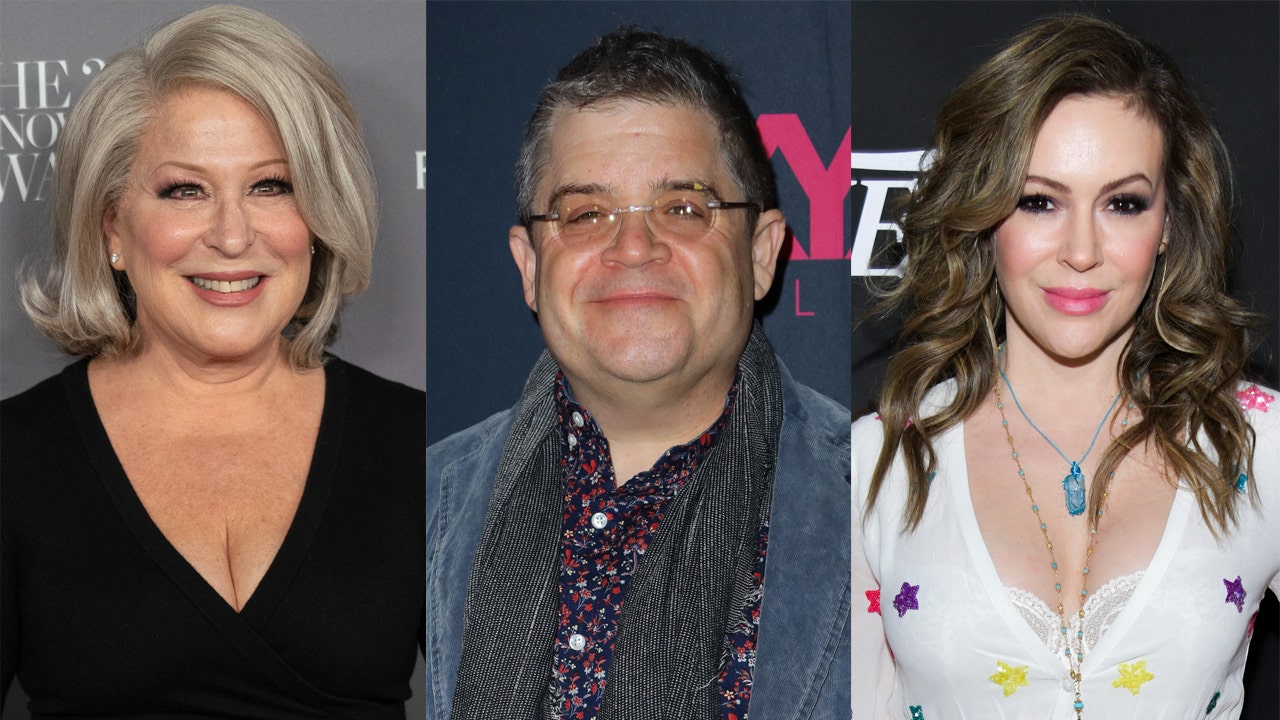 As they did for Trump and Biden’s recent showdown, celebrities took to Twitter to share their thoughts on the debate.

Right out of the gate, comedian Patton Oswalt praised Harris for her initial comments on the current administration’s handling of the coronavirus pandemic.

“‘They have forfeited their right to re-election,'” he quoted. “YUP.”

“#mikepence is a mealymouthed loyalist,” said Bette Midler, a vocal critic of the Trump administration. “This administration did nothing to help people get through this pandemic, NOTHING. He should hang his head in shame. I hope this follows him forever.”

Pence was not without his supporters, however, as singer Joy Villa expressed excitement.

“.@Mike_Pence is CRUSHING @KamalaHarris IN THIS DEBATE!” she wrote.

The evening also marks a moment in history, as Harris is the first Black and South Asian woman to take to the debate stage as a vice-presidential candidate.

Notably, the debate also included plexiglass barriers and a fair amount of distance between Pence and Harris following a coronavirus breakout in the White House that ultimately worked its way to Trump and first lady Melania Trump.