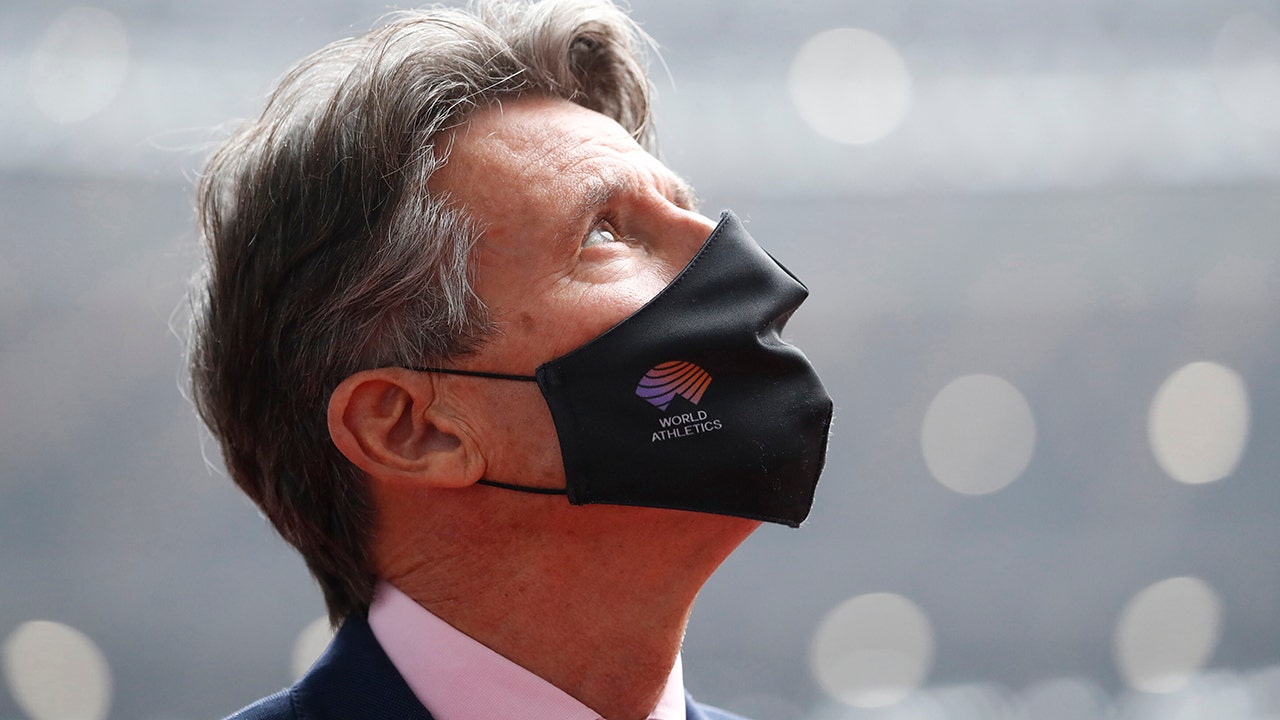 Dressed in a blue suit and speaking in a light drizzle, Sebastian Coe stood at the edge of the track at Tokyo’s new National Stadium on Thursday and repeated his support for the right of athletes to advocate for social or racial justice at next year’s postponed Olympics.

Coe spoke out in direct opposition to Rule 50 of the Olympic Charter, which says “no kind of demonstration or political, religious or racial propaganda is permitted in any Olympic sites, venues or other areas.”

“I’ve been very clear that if an athlete chooses to take the knee on a podium then I’m supportive of that,” Coe said, giving a boost to Black Lives Matter protests and other social- and racial-justice movements that are determined to use Tokyo as a stage.

Coe is not just any voice. He’s an International Olympic Committee member, a two-time Olympic champion, and the head of the governing body of track and field, known as World Athletics.

He also headed the 2012 London Olympics.

“Athletes are a part of the world and they want to reflect the world they live in,” Coe said. “For me, that part is perfectly acceptable as long as it is done with respect — complete respect — for other competitors, which I think most athletes properly understand.”

The Tokyo Games had to be postponed to 2021 because of the coronavirus pandemic.

Coe is in the Japanese capital on a courtesy visit to Tokyo Olympic organizers. He met with organizing committee president Yoshiro Mori and Tokyo Governor Yuriko Koike.

Tokyo is also the headquarters of advertising company Dentsu Inc., which has been a major backer of World Athletics.

Coe pitched Tokyo as a possible venue for a future track world championships. Tokyo held the worlds in 1991, and Osaka was the host city in 2007.

The next world championships are in 2022 in Eugene, Oregon. The event was put back from 2021 because of the postponement in Tokyo.

Budapest, Hungary, is the venue for 2023. The first available date for Tokyo would be 2025.

“We don’t know what will happen in the next few months,” Coe said, speaking about the Olympics. “We are absolutely committed to work with the organizing committee for the delivery of a fantastic games. There may have to be some adaptations. There may need to be some differences. But I’m absolutely convinced that even under those circumstances they will still be fantastic games.”