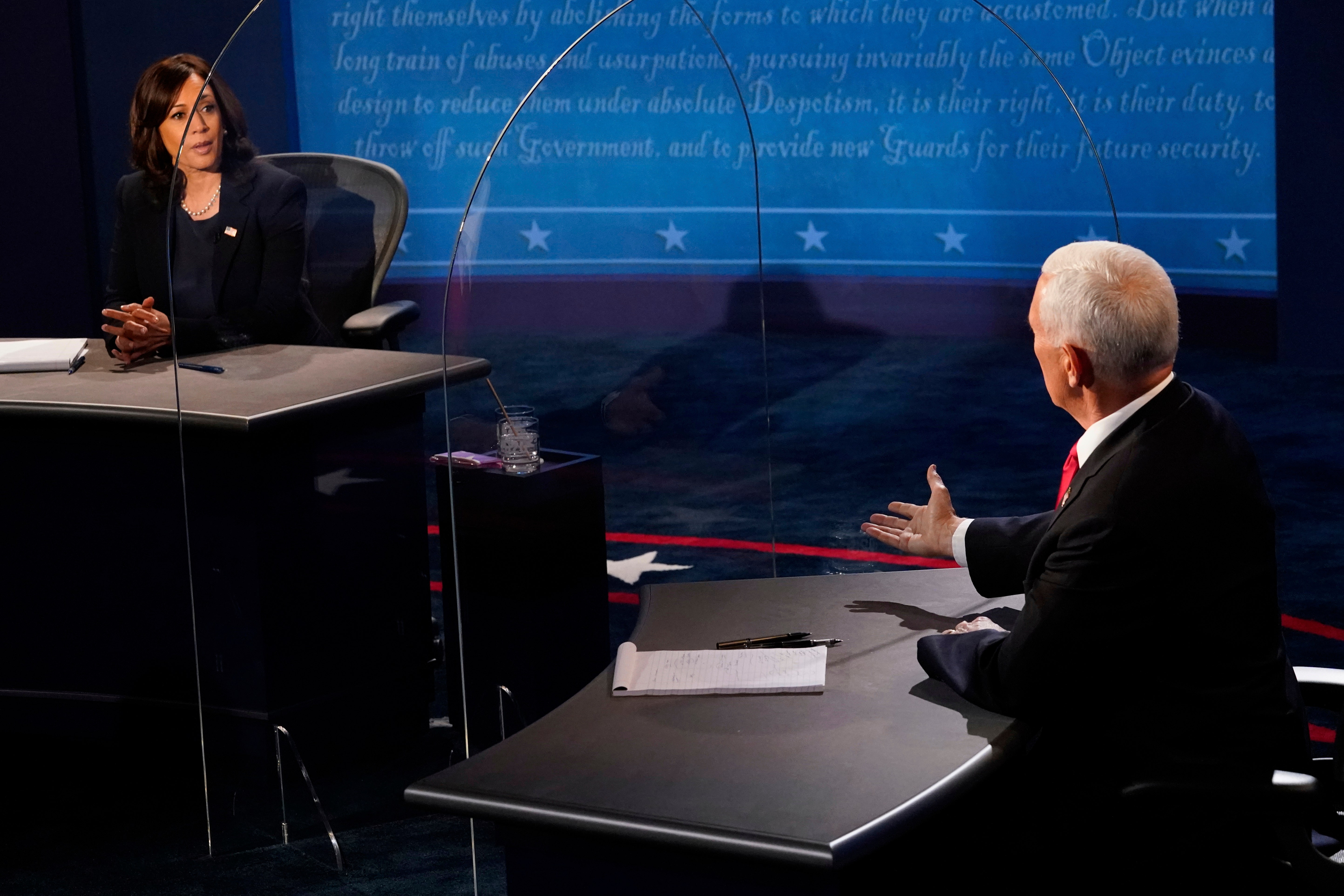 The first and only vice presidential debate on Wednesday night covered the topic of climate change, with Vice President Mike Pence and Sen. Kamala Harris sparring over the concepts of renewable energy and fracking.

Pence said America has reduced carbon more than any other country in the Paris Accord through natural gas and fracking. In contrast, Harris claimed the Biden campaign would not eliminate fracking, even though she and Biden have both individually and publicly called for a complete ban.

Andrew Yang, a former 2020 presidential candidate, tweeted: “Why does Pence think fracking is the main theme to drive?”

AOC TO VP PENCE: ‘IT’S CONGRESSWOMAN OCASIO-CORTEZ TO YOU’

The “People for Bernie” Twitter account also weighed in with opposition and U.S. House candidate Cori Bush argued that without the Green New Deal, “our planet will die.”

Although actress Kirstie Alley followed suit in tweeting out her opposition to fracking, she admitted she was “voting red” to “retain a free republic.”

According to a USA Today fact check, the claim that Biden wants to eliminate fracking is in part false, but he does intend to stop new permits.