Fox News Poll: Voters more favorable to Harris than Pence ahead of debate

Fox News Poll: Voters more favorable to Harris than Pence ahead of debate 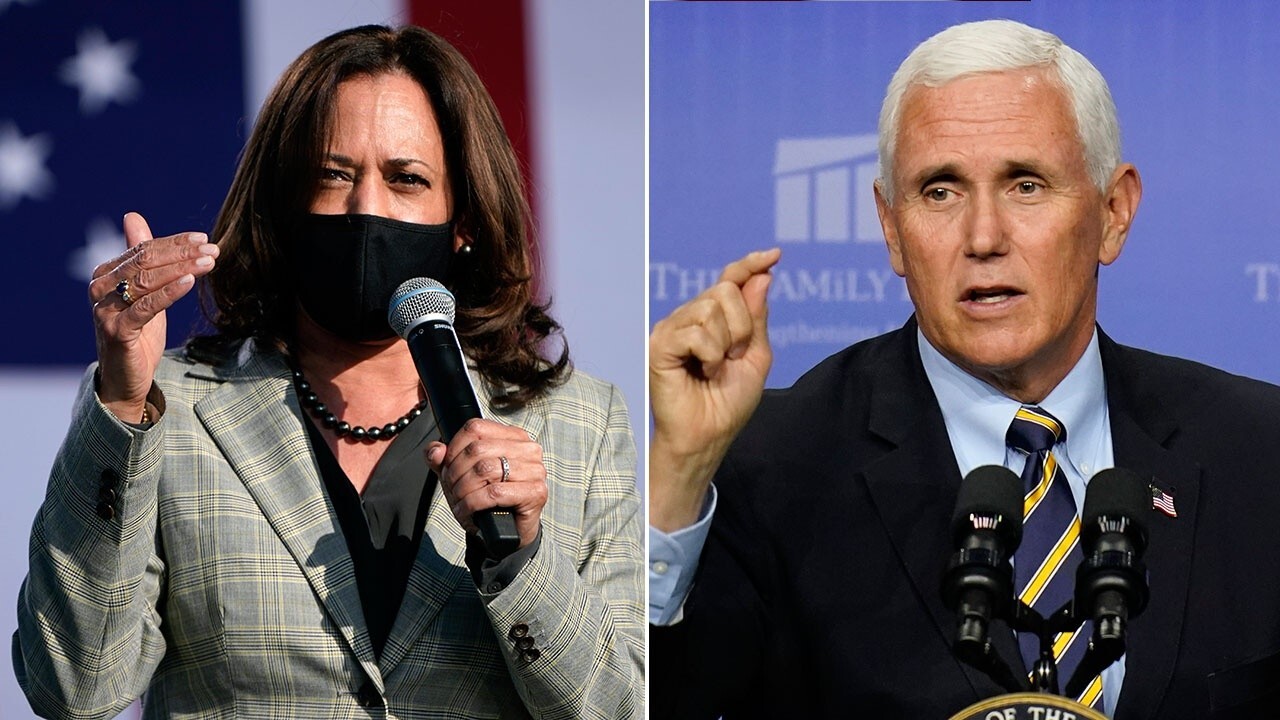 The national survey of likely voters published hours before the vice presidential debate in Salt Lake City, Utah, found that voters viewed Pence more negatively than positively by 1 point (47 favorable vs. 48 unfavorable), while Harris had a net positive of 13 (53-40) points.

From their own parties, both candidates enjoy high favorable ratings, with 85 percent of Democrats viewing Harris positively and 86 percent of Republicans viewing Pence positively.

Harris and Pence will face off at 9 p.m. ET, where the coronavirus pandemic is expected to be a key debate topic — with plexiglass being put up between the two candidates.

Harris is expected to target Trump and what the Biden campaign describes as his “failed leadership” on the virus while Pence will look to defend the administration’s record.

Pence chief of staff March Short told reporters that “the vice president can speak with great detail about actions this administration has taken from very early, in the very early days. … He will talk about what we did in the early days, decisions that we made to shut down travel from China that we believe saved millions of lives.”

Conducted October 3-6, 2020 under the joint direction of Beacon Research (D) and Shaw & Company (R), this Fox News Poll includes interviews with 1,107 randomly chosen registered voters nationwide who spoke with live interviewers on both landlines and cellphones.  The survey includes results among 1,012 likely voters.  The poll has a margin of sampling error of plus or minus three percentage points for both registered and likely voters.