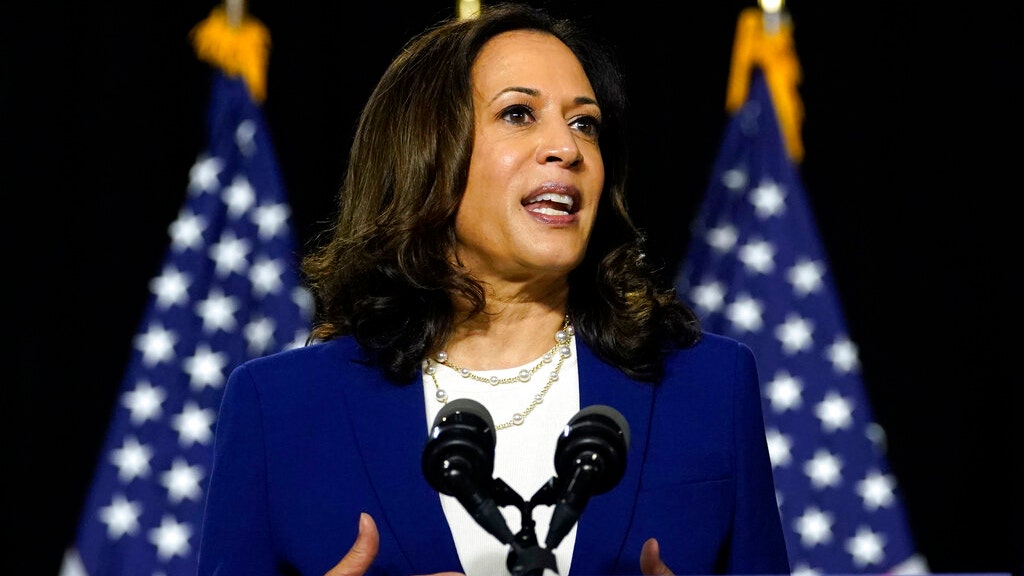 Democratic vice presidential nominee Sen. Kamala Harris, D-Calif., said during Wednesday night’s debate that her running mate Joe Biden “has been very clear” about not ending fracking if elected president — but past remarks from both of them indicate that their positions on the issue have been inconsistent.

Harris herself, for instance, publicly supported a fracking ban when she was seeking her party’s presidential nomination. During a CNN town hall event, Harris emphatically opposed fracking.

“There’s no question I’m in favor of banning fracking,” Harris said, explaining that if elected she would first push for addressing the practice on public land, and then support legislation that would do more.

“And this is something I’ve taken on in California,” she added.

Clips of her remarks have circulated on Twitter since Wednesday’s debate.

As for Biden, he has muddied his position on fracking in the past. During a July 2019 debate, CNN’s Dana Bash asked him, “Just to clarify, would there be any place for fossil fuels, including coal and fracking, in a Biden administration?

Biden’s response: “No, we would — we would work it out. We would make sure it’s eliminated and no more subsidies for either one of those, either — any fossil fuel.”

Biden took a different tone when addressing a more targeted audience in Pennsylvania, a key battleground state. In an April interview with Pittsburgh’s KDKA, Biden said he would only ban new fracking on federal property, claiming that this would only impact a small percentage of overall fracking.

Biden’s campaign website has a similar message when it comes to federal lands, although it focuses on the ban and not the fact that it would allow a significant amount of fracking to continue. The climate plan featured on the site calls for “banning new oil and gas permitting on public lands and waters.”