Ingraham: Harris showed ‘what the Biden campaign has been trying to hide’ in vice presidential debate

Ingraham: Harris showed ‘what the Biden campaign has been trying to hide’ in vice presidential debate 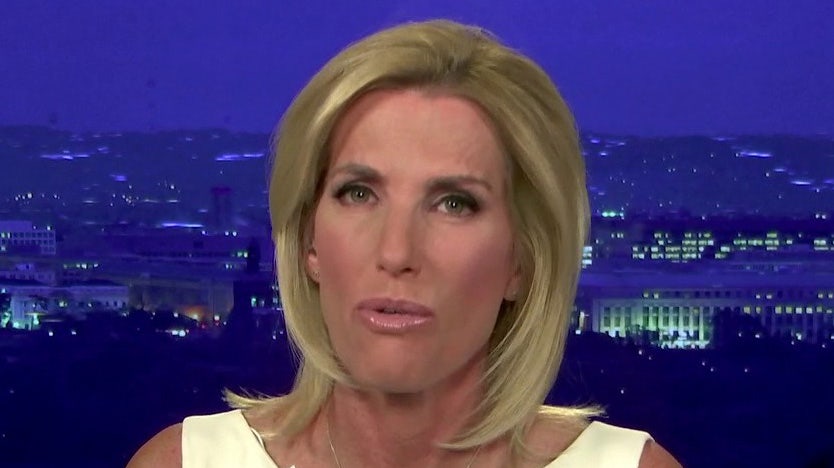 Sen. Kamala Harris, D-Calif., revealed her “haughty, indignant” side in Wednesday night’s vice presidential debate against Mike Pence, argued Laura Ingraham, who added that Harris showed “what the Biden campaign has been trying to hide.”

“The Ingraham Angle” host accused Harris of failing to properly answer several of the questions presented to her, reminding viewers that “there’s a very good chance that if Biden wins, the woman you saw tonight will become President of the United States. Yet she refuses to answer multiple, easy, basic questions.”

During the debate, Pence repeatedly questioned Harris over whether Democrats would expand the size of the Supreme Court should they win the White House and the Senate in November.

Harris’ refusal to answer Pence, coupled with Joe Biden’s unwillingness to comment on the matter, shows Democrats have become a “party of radicals, by radicals, and for radicals,” Ingraham said.

“Kamala Harris struggled to lie away Biden’s real agenda on lockdowns and his true plan to, for instance, abolish the fossil fuel industry,” she added.

“Pence punted on some questions too,” the host acknowledged, “but at least the Trump record is there for everyone to see.”