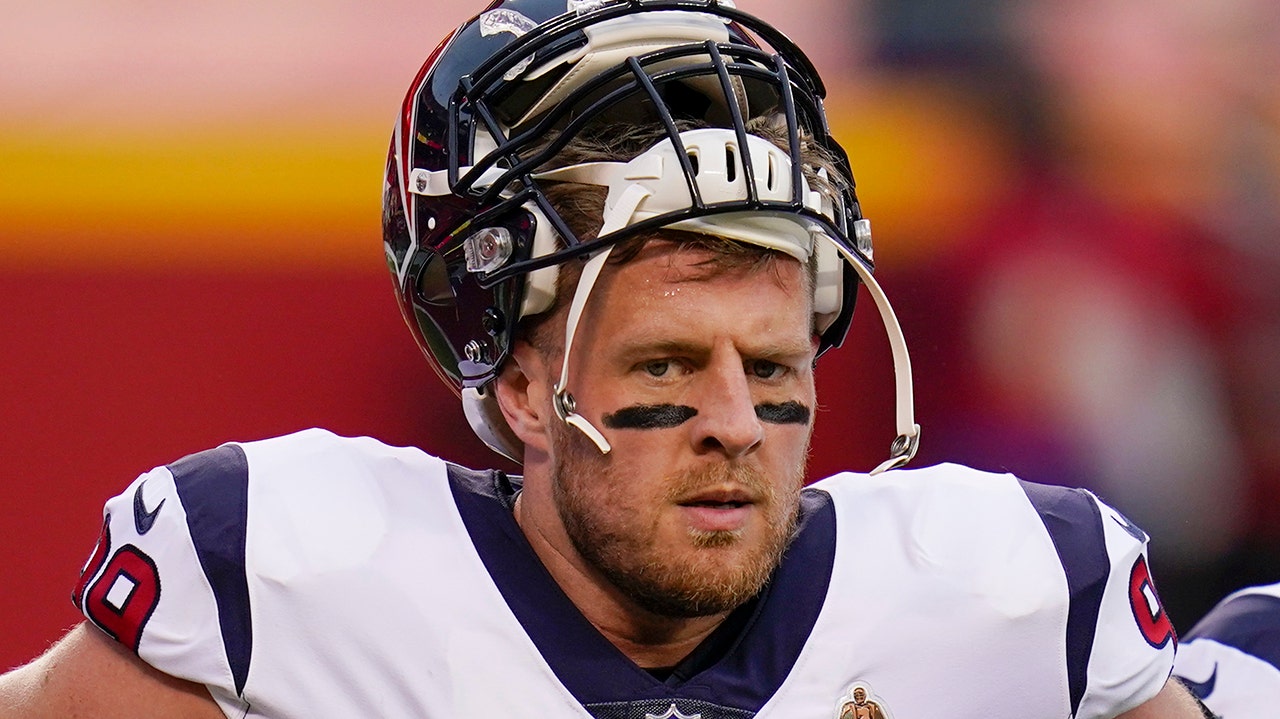 Houston Texans star J.J. Watt called Romeo Crennel taking over as interim head coach prior to the start of Week 5 a “fresh start.”

Watt was asked about Bill O’Brien’s firing on Wednesday and whether a reported verbal spat between him and the former coach was the straw that broke the camel’s back.

“I don’t know. I’m not going to talk about what happened at practice or what conversations were had or whatever it may be. The situation is what the situation is. We right now have a fresh start and we had a good practice today. We’re looking forward to Jacksonville,” Watt said.

Crennel served as the team’s defensive coordinator from 2014 to the beginning of the season before taking over as interim coach. Watt had a glowing review for Crennel as they both began a new journey with him at the helm.

“RAC’s [Crennel] a great man. I’ve been around RAC. I’ve said before many times, I was fortunate for early in my career to have Wade Phillips as a d-coordinator, and then I got Romeo Crennel as a defensive coordinator. Two absolute legends of the game,” he said. “Guys with unbelievable experience and knowledge and insight. So, RAC has a ton of that. He’s seen a lot. He’s been around a lot. He’s been around great players, great teams. He has rings and he has a positive air about him. He has just kind of a jolly nature to him. So, you can’t really help but smile when you’re having a conversation with RAC. I’m looking forward to seeing what he can do and what he brings to our team. It should be fun.”

Watt and O’Brien reportedly got into it at practice before the coach’s dismissal. According to multiple reports, Watt called out O’Brien’s credibility and had a verbal altercation with him at practice.

He joined the Texans’ staff in 2014 – the same year O’Brien took over as head coach.