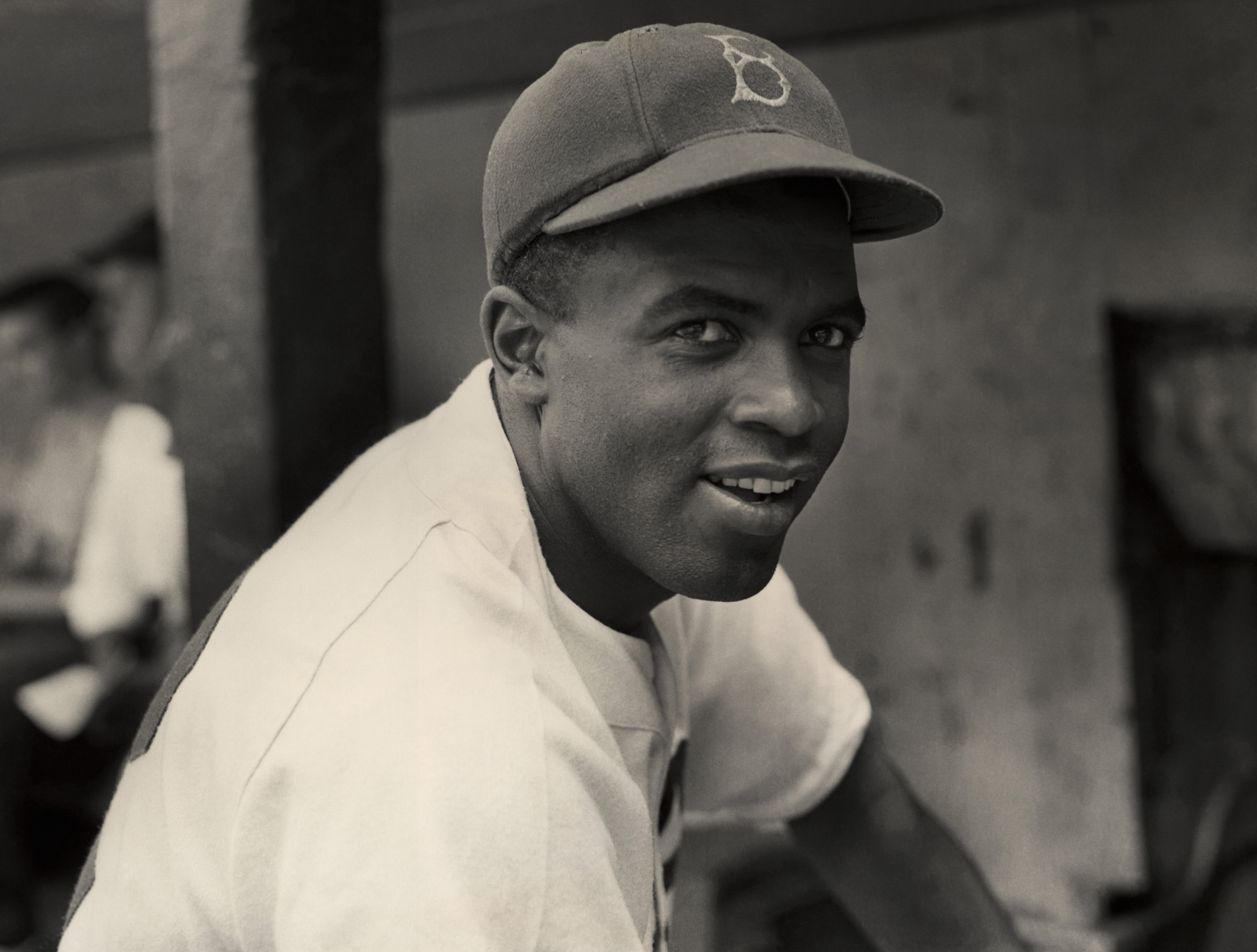 President Trump released on Tuesday a campaign ad, which featured an image of baseball legend Jackie Robinson, who broke the color barrier and became the first Black man to play in Major League Baseball.

The campaign ad was titled “Say What You Will About America,” and it included black-and-white images of the United States from the first half of the 1900s. Jim Thorpe, the first Native American to win an Olympic medal; Martin Luther King Jr.; and Robinson, were all featured in the ad.

Sharon Robinson, Jackie’s daughter, tweeted out on Thursday that she wasn’t happy that Trump used an image of her father in the ad because she believes Trump’s campaign is everything Robinson was against.

“Jackie Robinson’s family strongly objects to the use of Jackie Robinson’s image in a Donald Trump @JRFoundation The Trump campaign is in opposition to all that Jackie Robinson stood for and believed in. We’re insulted and demand that his image be removed! @realDonaldTrump,” Sharon Robinson wrote.

COLIN KAEPERNICK CALLS FOR ABOLISHING THE POLICE: ‘A FUTURE WITHOUT THE TERROR OF POLICING AND PRISONS’

Sharon Robinson, an author and educator, is a board member of the Jackie Robinson Foundation. Even though she wants the ad to be removed, she may not be able to take any legal action unless she owns the photo and the campaign used it without her permission.