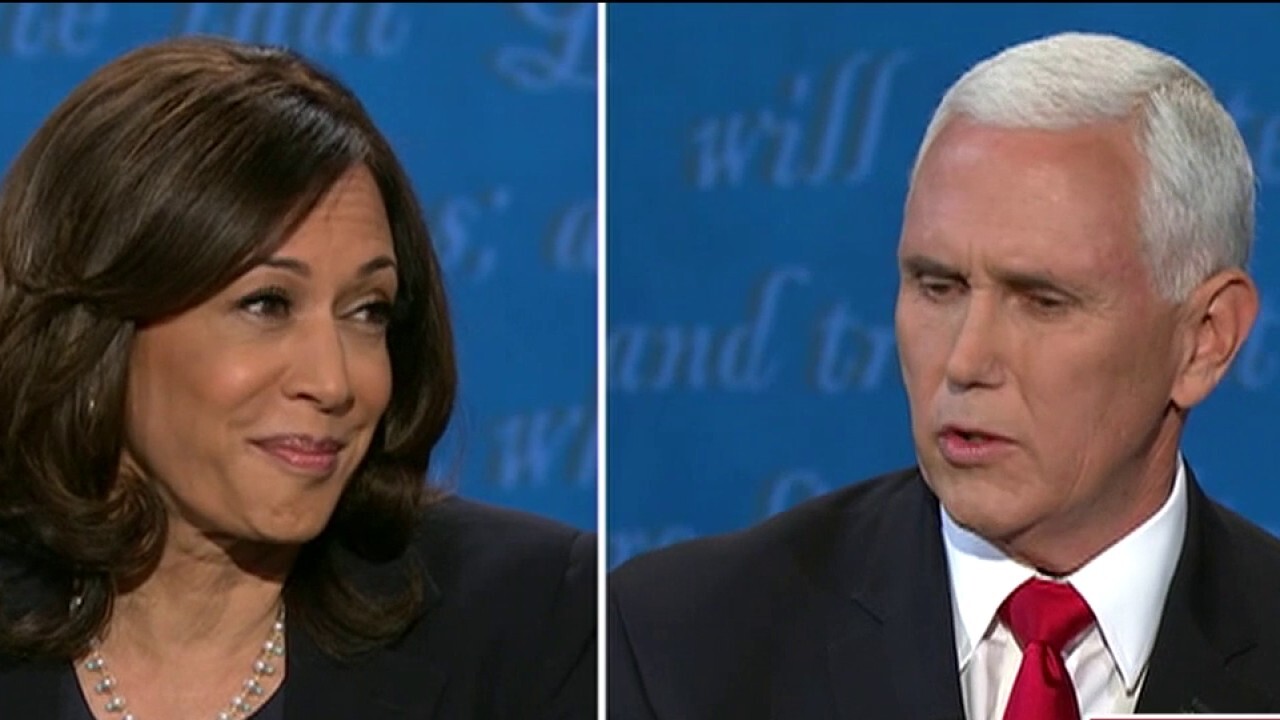 Finally, global affairs got some attention on the national debate stage as the two candidates for the vice presidency, Sen. Kamala Harris, D-Calif., and Vice President Mike Pence squared off in Salt Lake City on Wednesday night.

It’s not unusual for foreign affairs to get short shrift in political campaigns. The fact is elections usually turn on domestic issues. And why not? We care a lot about what politicians say they’ll do about our taxes, our health care, our courts and more.

But regardless of what domestic issues may be uppermost in our minds, the fact is that, when we vote in national elections, we’re also voting on foreign policy.

Whoever wins the presidency will be the commander-in-chief, and responsible for leading our sons and daughters in uniform. And while you may not be much interested in foreign policy, foreign policy has a way of forcing itself on our attention—often unpleasantly. In other words, foreign policy will have as great an impact on our freedom, safety, and prosperity as any other issue addressed in the debates.

NATE ANDERSON: IN AFGHANISTAN, AS WE ENTER OUR 20TH YEAR, IT’S TIME TO COME HOME

Wednesday night, the debaters got into a brief back and forth over China. The topic deserved more. The reality is that tone and talking points alone won’t make a difference in dealing with China.

Fundamentally, the U.S. and other free-minded nations believe in human rights, freely elected governments and free enterprise. The Chinese Communist Party doesn’t believe in any of those things. Indeed, it sees those freedoms as obstacles to the expansion of their control, influence and power.

If the U.S. and our free-world allies don’t stand up for our values, those values will be under increasing threat. This is an issue of consequence. Whomever voters pick will have to bear the burden of leading the free world in dealing with the worst China has to offer.

China has had a tough year. In addition to major floods, it has suffered blowback over its response to COVID and hammered over concerns of how products made by Huawei and other Chinese companies—required by Chinese law to serve the purposes of the state—may be used to breach the security and erode the prosperity and security of other countries.

China’s response has been to try to threaten, bully and cajole its way back to influence. After the election, China will decide how it plans handle the next four years. Whoever wins the election will have to deal with that.

Candidates can tell us how they view China and their general approach to dealing with Beijing. But the best indicator of how they will actually respond to China in future is to look at how they responded in the past.

JAMES CARAFANO: LATEST IRAN SANCTIONS ARE A BIG DEAL – HERE ARE 3 REASONS WHY

The vice presidential back and forth also briefly touched on past decisions of both presidential candidates and also how they work with allies. Again, the exchange was brief, and neither side said anything we haven’t heard from their campaigns before.

My advice: Ignore the talking points and post-debate assessments from the hyper-partisan mainstream media and politicians the key to understanding a candidate’s competence for foreign policy leadership is to look at both sides of what makes a statesman: what a person says and what that person does.

In an era when angry powers like Russia, China, Iran and North Korea seek to dominate and friends and allies fret about their own freedoms and safety, actions matter a lot. Raw power and the will act are the coin of the realm in contemporary geo-politics.

In assessing leadership, voters ought to focus more on what the candidates have done in public office, than on their tone and demeanor. In these times, a tough leader can be a passable statesman. The promise of diplomacy, on the other hand, is but weak tea if not backed by concrete actions to protect America’s interests.

Wednesday night’s debaters and the moderator ought to be commended for getting national security and foreign policy back into the discussion. It was enough to remind voters that they ought not to forget this aspect of presidential leadership when they decide who will be commander-in-chief for the next four years.