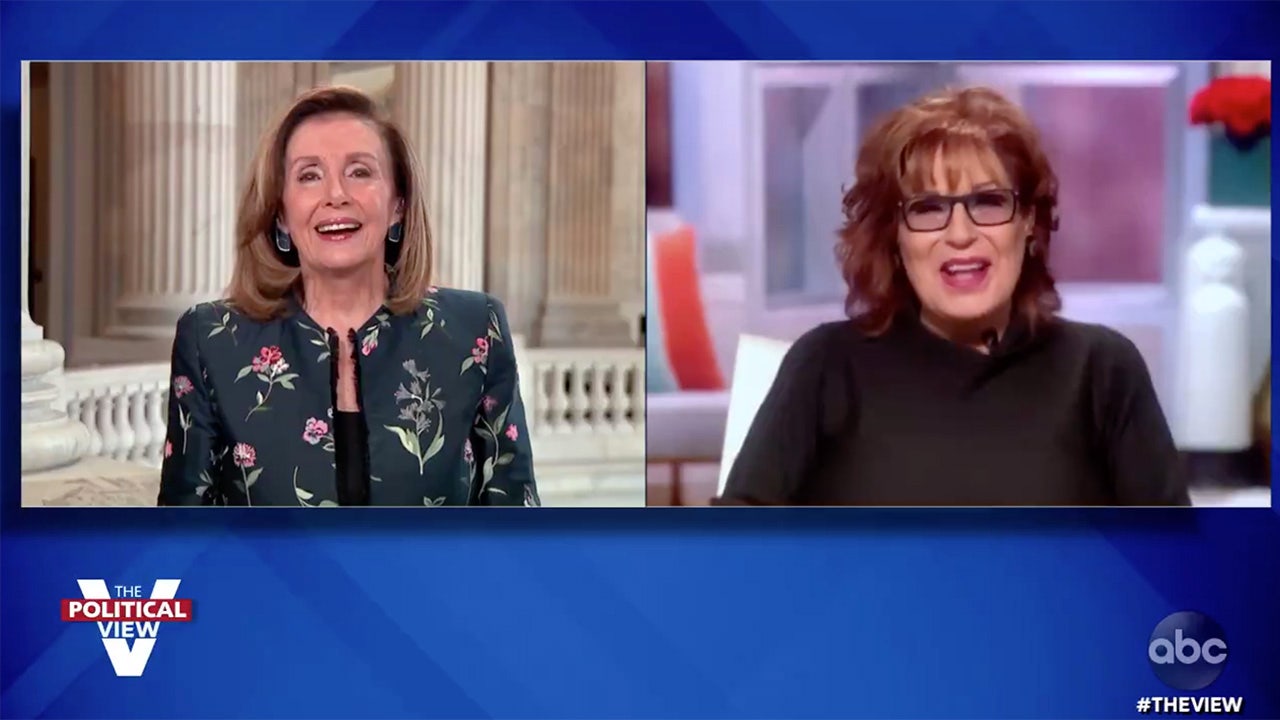 Joy Behar openly fantasized about the idea of a “President Nancy Pelosi” during an interview on Wednesday with the House Speaker on “The View.”

“I’m dreaming of the day when we can, say ‘President Nancy Pelosi.’ I think that sounds really good,” Behar began their exchange, causing the California Democrat to chuckle.

The liberal daytime host went on to express concern President Trump could “steal this election” despite polls that show Joe Biden in a substantial lead, pointing to Russian interference.

“How concerned are you about that?” Behar asked.

“Well I’m concerned but my motto is ‘we don’t agonize, we organize,'” Pelosi responded. “And I have no doubt that in typical fashion of lie, cheat and steal to win this election. So we are prepared for that. I’m sorry to have to say that … but that is the reality.”

Behar isn’t the only member of the mainstream media who floated the idea of a Pelosi president during an interview with the speaker.

Last week, MSNBC anchor Stephanie Ruhle appeared to be thinking several steps after President Trump announced that he and first lady Melania Trump had tested positive for the coronavirus.

A little more than eight hours after Trump tweeted about his test results, the “MSNBC Live” host stressted that Pelosi was “second in line” for the presidency and asked whether the White House had “contacted you about the continuity of government?”

“No they haven’t,” Pelosi responded to Ruhle. “But that is an ongoing — not with the White House but with the military, quite frankly, in terms of some officials in the government. But let us just all pray for the president’s health and thank God the vice president has tested negatively and the second lady as well.”