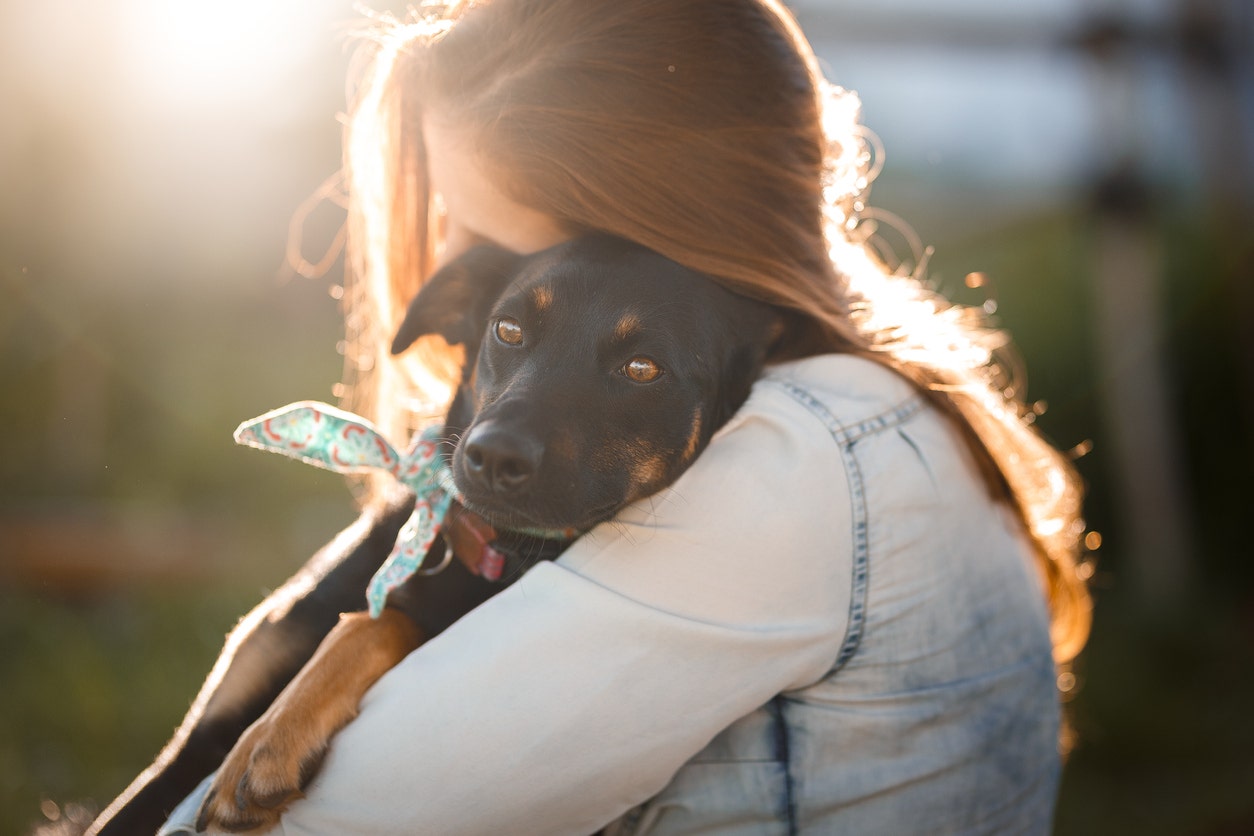 This dog went through a rough experience, but her tale has a happy ending.

A dog has been reunited with her owner in Kentucky after she was found hundreds of miles away in Michigan nearly three years after being stolen, WOOD in Michigan reported.

The dog, Cassie, was stolen from Venes Mosier’s Kentucky home in a burglary just before Christmas 2017, according to the report. Mosier had been in the hospital at the time, and returned home to find someone had taken her three dogs and many of her possessions.

“They pretty much wiped me out, literally,” she told the TV station. “I came home to a sofa and a few kitchen items.”

One of Mosier’s dogs was found in Illinois a year later, according to the report. Another is still missing. But on Sept. 17, animal control officers in Cass County, Mich., received a report of a dog wandering alone. They found the dog and scanned her microchip, which identified Mosier as the owner.

“I was bouncing off the wall,” she told WOOD. “I was in tears. I was excited.”

Animal control officers said they didn’t know how Callie got all the way to Michigan, according to the report. But Ronald Butts, the director of Cass County Animal Control, told the station that Cassie “was in great condition.”

“Obviously somebody had been taking care of her,” he said.

A group called Many Paws Volunteer Transport Team brought Callie home to Mosier. They showed a video of the excited dog getting ready to travel home.

“They really gave her a lot of love and attention,” Mosier told WOOD. “And I really am thankful for those guys.”