Nate Anderson: In Afghanistan, as we enter our 20th year, it’s time to come home

Nate Anderson: In Afghanistan, as we enter our 20th year, it’s time to come home 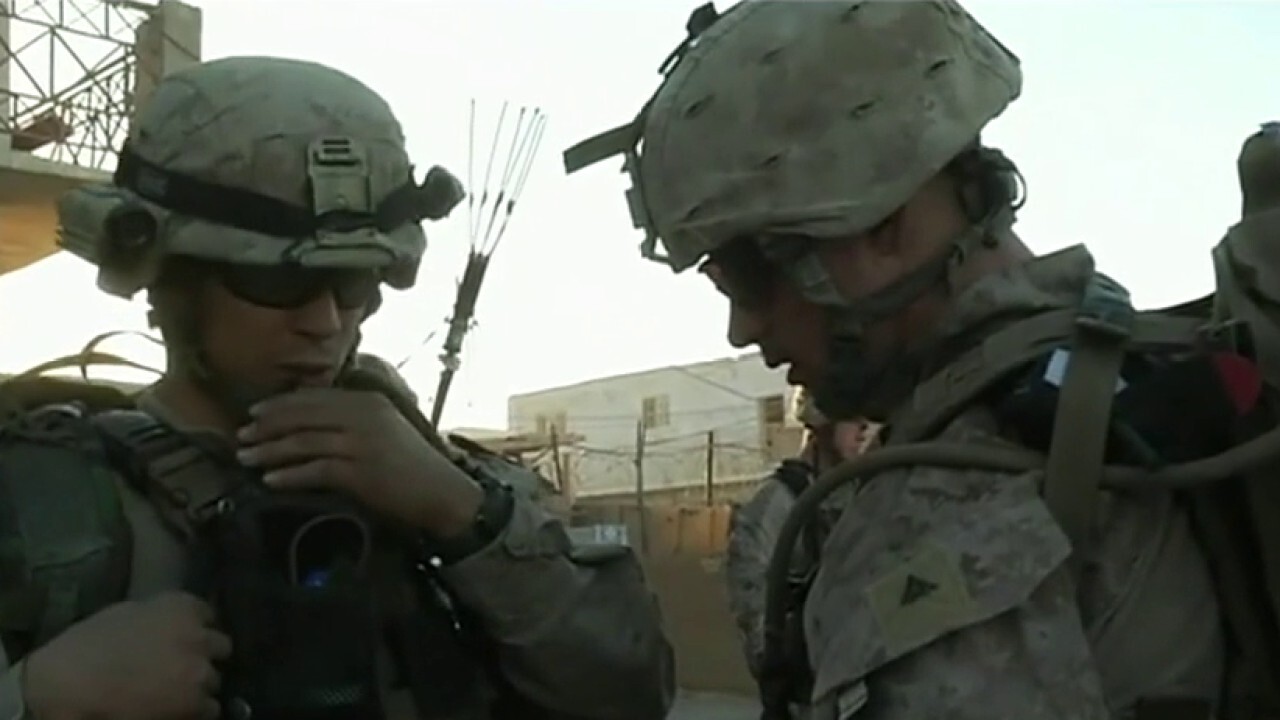 The war in Afghanistan is officially in its twentieth year. It’s difficult to appreciate how so much time has gone by as we remember those first news clips of warplanes launching from aircraft carriers, and grainy night vision images of the first Americans on the ground bringing retribution for the September 11, 2001, attacks.

Yet as someone who volunteered for service, fought in Afghanistan, and watched good friends give their lives for the mission there, it’s difficult to accept that 19 years hasn’t been enough. As President Donald Trump signaled on Twitter on Wednesday American involvement in the Afghan conflict should end, our service members should come back to their families, and our country should move forward with a renewed focus on our future security and prosperity.

The 9/11 attacks were a traumatic experience for our nation. I was in high school, and I can still remember the lingering shock that hovered over everything.

Remembering it still evokes strong emotions. And as America’s attention turned from fires still burning under the rubble in Manhattan to a faraway land called Afghanistan, our response to the attacks would send a message to the world and those who meant us harm.

TRUMP’S TWEET ON US TROOPS LEAVING AFGHANISTAN BY CHRISTMAS MAY HURT DELICATE TALKS WITH TALIBAN: OFFICIALS

President George W. Bush famously stood on top of the rubble at Ground Zero and proclaimed to first responders, “I can hear you! The rest of the world hears you! And the people — and the people who knocked these buildings down will hear all of us soon!”

And they did. Operation Enduring Freedom began on October 7, 2001. American military efforts led by CIA operatives and Green Berets on horseback laid waste to Al Qaeda and Taliban resistance in the country.

Fast forward an entire generation of warfighters, we have long since met our original goals in Afghanistan. We punished the Taliban for harboring Al Qaeda, degraded those elements as a fighting force, and killed Usama bin Laden.

By lingering for nearly two decades of fruitless nation-building, we have put American lives at risk with little national security benefit, wasting hundreds of billions of taxpayer dollars in the process.

This endless war we still fight has been perpetuated by a bipartisan effort. Through three administrations of both parties and 10 Congresses with shifting partisan majorities, the U.S. presence in Afghanistan has persisted in contradiction to popular will and military necessity.

But there is hope. We are closer to a withdrawal than we’ve ever been as President Donald Trump follows through on his promise to bring home more troops and encourages peace talks between the Afghan government and the Taliban.

Still, there is resistance from some in Congress who seek to keep the “endless” in our endless war.

Those forever-war lawmakers who work to perpetuate this conflict do so against the wishes of the American people. Poll after poll shows that most Americans want the war in Afghanistan brought to a conclusion. The people of this nation are simply not comfortable risking the lives of American sons and daughters for a cause that Washington cannot articulate.

As we step into the twentieth year of war in Afghanistan, members of Congress should listen to the people they represent.

Nineteen years is enough. A persistent, resource-intensive presence in Afghanistan jeopardizes America’s ability to react decisively in other parts of the world, and any further risk to our service members is unacceptable considering there are no gains left to be achieved.

On October 7, 2001, we began a mission and we accomplished it. Beginning today, we can best honor those who have served by finally committing to bringing home those who are still deployed to Afghanistan. President Trump’s instincts are correct – it is the prudent strategic option, and it is the right thing to do.