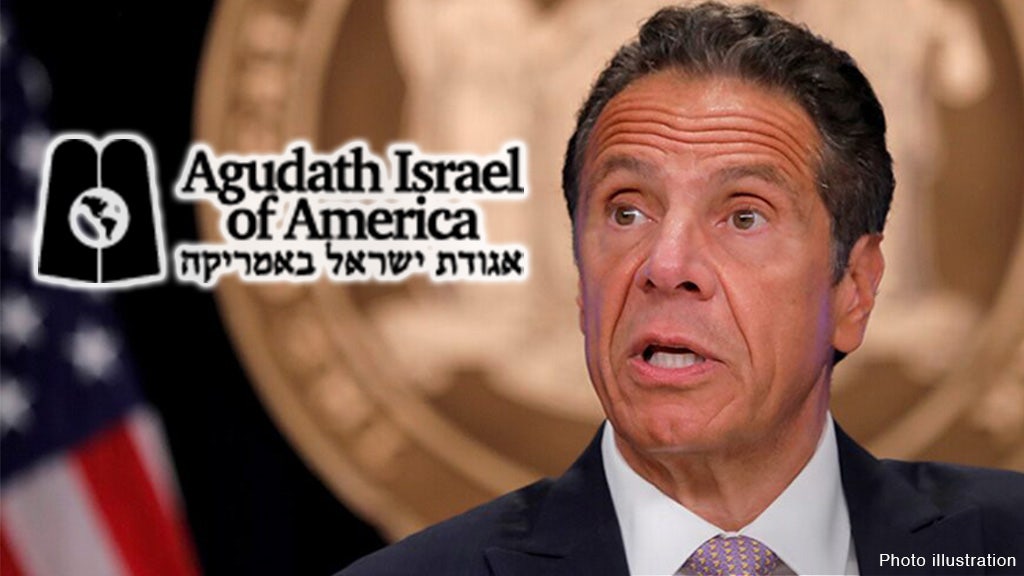 Orthodox Jewish groups have filed a lawsuit against New York Gov. Andrew Cuomo on Thursday after he imposed restrictions limiting attendance at houses of worship amid a spike in coronavirus cases in several neighborhoods.

Filed in a Brooklyn federal court, the suit alleges the coronavirus-related restrictions are discriminatory and “make it impossible for Orthodox Jews to comply with both their religious obligations and the order.”

The groups alleged that Cuomo had “trampled on their constitutional right to the free exercise of religion, an injury that cannot be remedied with a later money judgment.” The plaintiffs asked the court to block Cuomo’s order and declare it unconstitutional.

Cuomo took action earlier this week after authorities reported a spike in the positivity rate for coronavirus tests in several neighborhoods in Brooklyn and Queens, many of which are home to large Orthodox Jewish populations.

New York state authorities enacted the restrictions on Tuesday and assumed control of their enforcement at the behest of New York City Mayor Bill de Blasio. Entities that violate the rules on mass gatherings can be fined up to $15,000.

Cuomo singled out Orthodox Jewish groups for criticism at a press conference earlier this week, sharing photos of mass gatherings for religious observance that did not follow public health protocols. The governor warned at the time that he would shut down houses of worship of any faith that did not comply with state mandates.

In response to the lawsuit, Cuomo senior advisor Rich Azzopardi said the New York governor’s office has “been sued virtually every day for every action taken” during the pandemic.

“We’re concentrating on reducing the virus in these hot spots and saving lives, period,” Azzopardi said.

The legal filing comes following two nights of anti-lockdown protests which have at times become violent — from the Orthodox Jewish community in Brooklyn’s Borough Park.

“We are not going to be deprived of the right that we have in America, like everybody else in America, the right to observe our religion,” City Councilman Kalman Yeger told a crowd of protesters on Tuesday evening.

A spokesperson for Agudah Israel of America told FOX News that while citizens have a right to protest, the organization “decry any and all intimidation and violence, which are inconsistent with what the Jewish religious tradition demands of us Jews.”