Pollster: Independents ‘very frustrated at the lack of concrete details’ coming from Biden and Harris

Pollster: Independents ‘very frustrated at the lack of concrete details’ coming from Biden and Harris 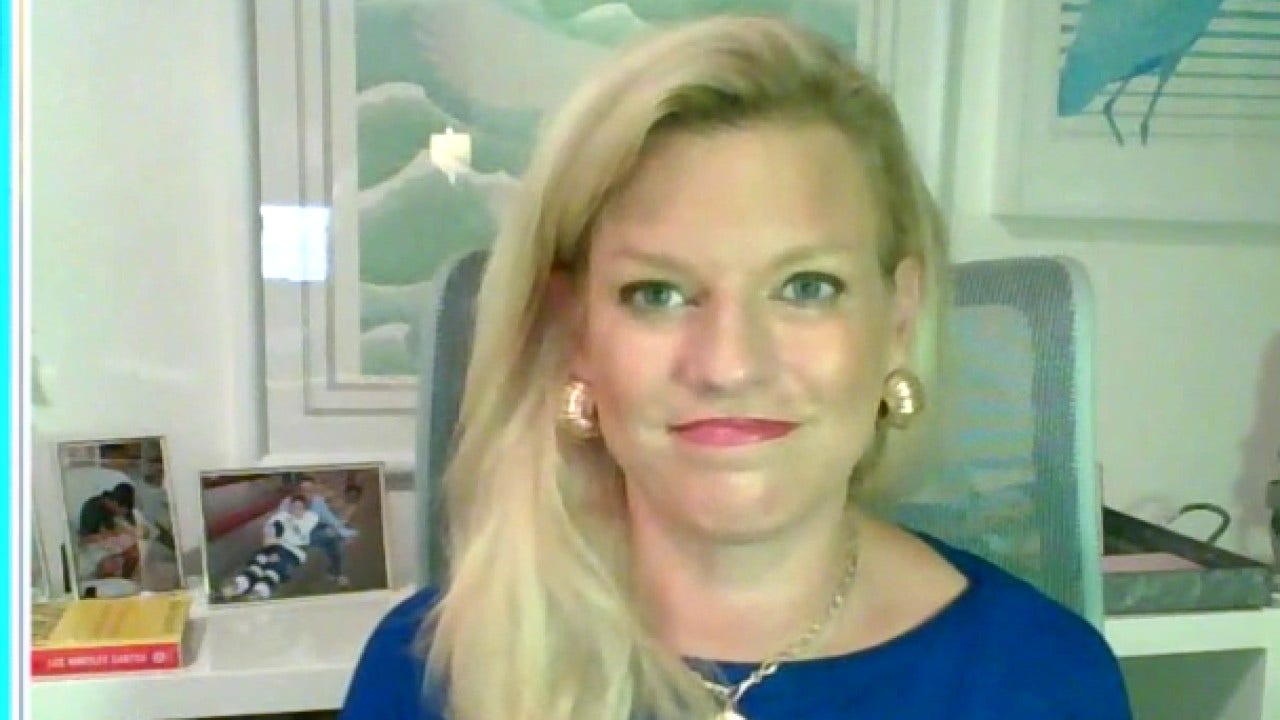 Carter, the president of Maslansky & Partners, broadcast her “voter dials,” which assessed the real-time reactions to the only vice presidential debate from voters across the political spectrum, rating candidates’ statements from A to F.

Following the first presidential debate between President Trump and Democratic presidential nominee Joe Biden last week, Carter said that voters, for the most part, “felt like nobody won.”

“Last week when we were talking about this, a third of the American people that we talked to said nobody won,” Carter pointed out on Thursday, adding that in contrast, “half of the people who watched” the vice presidential debate on Wednesday night “think Pence won.”

In the debate that was both contentious but also cooled down by several degrees compared to last week’s presidential debate, Pence and Harris squared off Wednesday night on topics ranging from the pandemic to health care to the USMCA.

Pence and Harris, D-Calif., one of whom, no matter what, will be the vice president to the oldest president of the United States ever elected by January, met in what will be their only face-to-face public appearance of the election. Along with their convention speeches, the Wednesday debate will likely be their highest-profile moments of the general election.

On Thursday, Carter said voters analyzed the moment when Harris dodged the question about whether she supports packing the Supreme Court, a proposal that would expand the number of seats in the high court and allow Democrats to confirm more liberal justices.

“And do you know of the 50 people who President Trump appointed to the court of appeals for lifetime appointments, not one is Black?” Harris asked on the debate stage. “This is what they’ve been doing. You want to talk about packing a court. Let’s have that discussion.”

Carter said that “Democrats love this answer” and “gave it an A.” She went on to note that Independent voters gave her answer a C grade and Republicans gave it a D.

“Independents and Republicans were quick to point out [that] she did not answer the question and that was the real problem for them,” she explained. “They felt like it was an artful pivot on her part, a very political answer. They weren’t satisfied with her answer.”

“With the rising wages that occurred most predominantly for blue-collar hardworking Americans, the average household income for a family of four increased by $4,000 following President Trump’s tax cuts, but America you just heard Senator Harris tell you on day one Joe Biden is going to raise your taxes,” Pence said during the debate.

Carter noted that “Republicans gave this an A, independents a B and Democrats a D.”

She explained that Republicans feel like “the tax cuts [are] really, really important,” but independent voters are “not so sure” if the tax cuts will impact them.

“Democrats said, ‘You know what? I never got the benefit in the first place,’” Carter said. “They don’t even believe the tax cuts helped them.”

Carter also pointed out that Democrats “loved” the moment when Harris slammed the Trump administration’s handling of health care.

Harris said that the Trump administration would try to “get rid of the Affordable Care Act, which means you will lose protections if you have pre-existing conditions.”

Carter said Democrats gave Harris’ comments on ObamaCare an A, while Republicans gave them an F and independent voters graded them with a D.

Last month President Trump signed an executive order aimed at protecting Americans with preexisting conditions while the administration seeks to overturn the 2010 Affordable Care Act at the Supreme Court.

Carter noted that independents were saying that they are “tired of the fear-mongering” and what they want to hear is what will Harris and Biden do for them.

She went on to say that independent voters “are very, very frustrated at the lack of concrete details coming from the debate.”