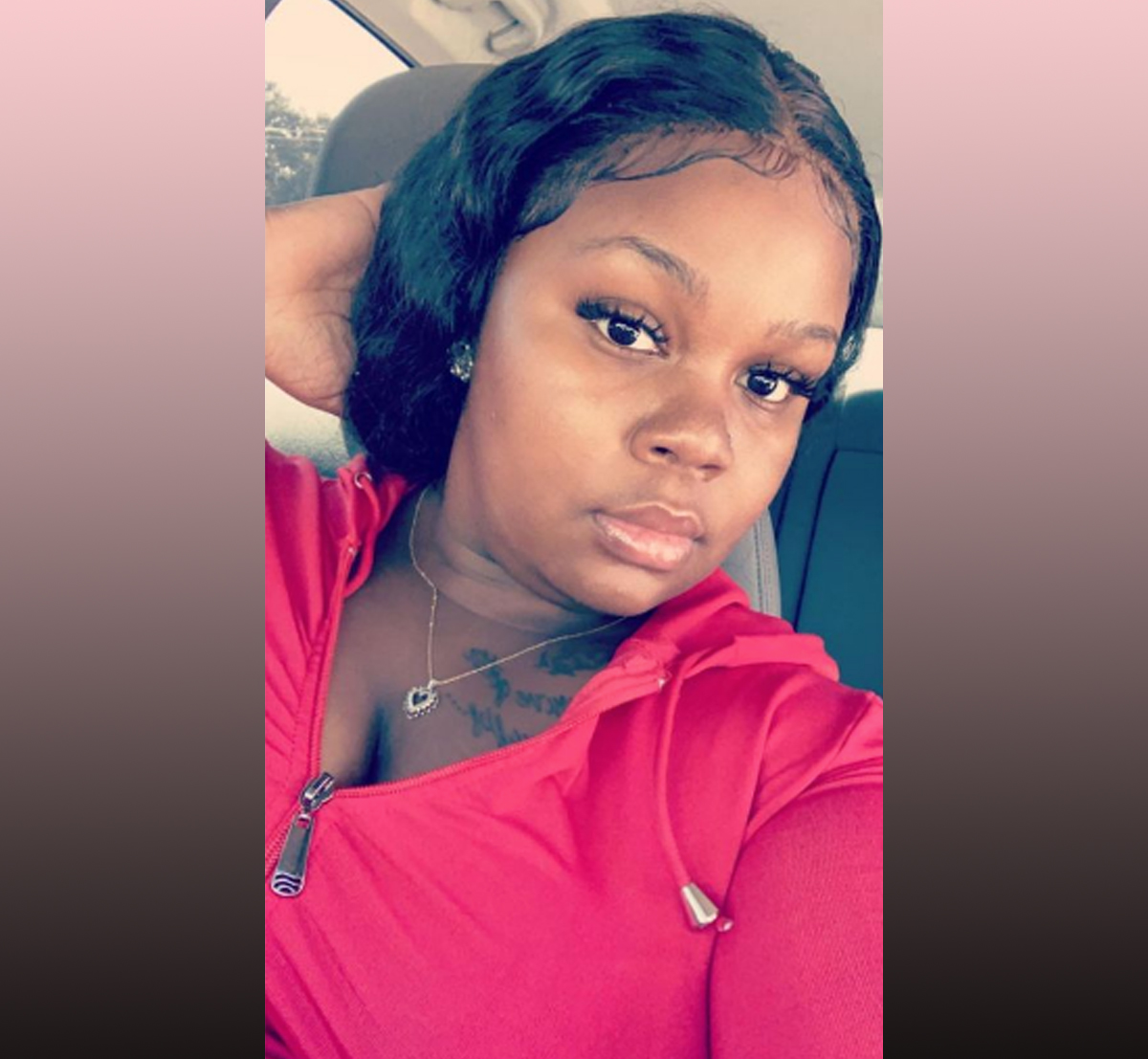 Newly released body cam footage shows a grizzly look at the aftermath of the gunfight that killed Breonna Taylor, and just how nonchalantly the SWAT team reacted to her brutal shooting.

This week, the Louisville Police Department shared body cam recordings from multiple SWAT officers who showed up on the scene after the raid and gunfire that led to the death of the 26-year-old EMT, as well as the injury of one local cop, Jonathan Mattingly. Not only does the footage give the first true look inside Breonna’s apartment immediately following the deadly assault, it shows the seemingly cavalier attitude SWAT team members had throughout the deadly incident.

The footage begins after Breonna’s boyfriend, Kenneth Walker, had already walked out of their apartment and surrendered. As SWAT prepared to enter the residence, one cop explained:

“The female is supposedly the one that’s shot.”

Once they entered the apartment, officers immediately called out that Breonna was at the end of the hallway, but the SWAT team spent several minutes checking every inch of the apartment before checking on the victim, asking:

An officer checked her pulse, which she unfortunately did not have, before a cop declared coldly:

From there, most of the SWAT team left the apartment to make room for a medic and crime scene investigators.

A SWAT member can be heard telling others not to turn their cameras off, and upon examining the casings on the floor, wondered:

“Is that theirs? No that’s ours, the only casings look like 9mils.”

It also appears that Brett Hankinson — who is now fired and was the only officer indicted by a grand jury — returned to the apartment to discuss the scene, before being told to leave.

A different officer’s body cam footage (below) shows an even more gruesome angle of the scene, revealing bullet holes and bloodstains on the walls of Breonna’s apartment — as well as a close up shot of Breonna, which is blurred in the video. Again, this is disturbing, please watch at your own discretion:

Moreover, another body cam video outside the apartment shows cops speaking with Walker following his surrender. Almost immediately, the civilian confirms through tears that Breonna was dead inside, and claimed that the pair had no idea who was entering the apartment, telling officials:

Cops responded to Walker’s cries by claiming they had announced that they were the police “three times.” Watch (below).

Now, this brings us back to the main conflict in the case: Walker claims he fired his legally-owned handgun thinking someone was breaking into his apartment. Meanwhile, police and Attorney General Daniel Cameron, insist the officers on the scene identified themselves as law enforcement before Walker opened fire, justifying their decision to return fire on Kenneth and Breonna.

As you likely know, the case has caused much uproar across the world via protests and social media outcry, with many expressing their frustrations that justice for Breonna has still yet to be served. And they’re right. The new Louisville police chief is continuing her investigation of the deadly raid and the FBI’s investigation into possible civil rights violations is ongoing.

While the videos may be hard to watch, they paint the clearest picture of exactly what happened to the innocent aspiring EMT. Our heart continues to be with Breonna’s family.