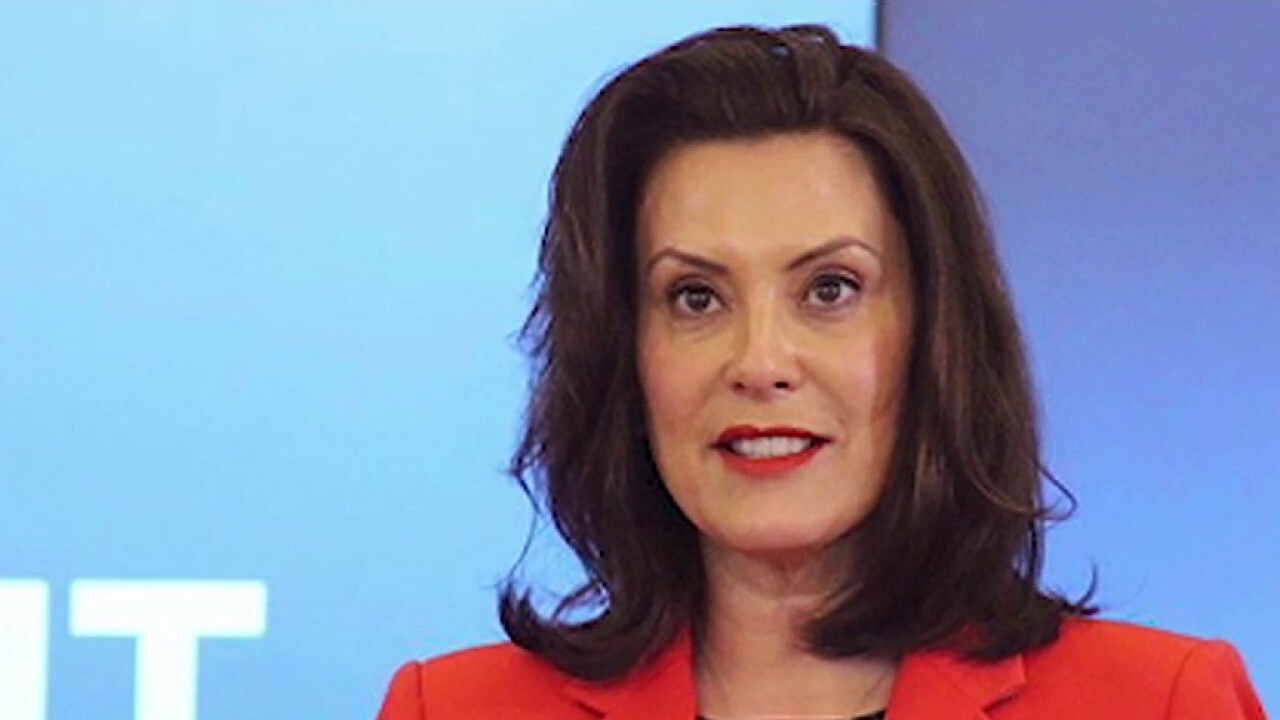 Three men in Michigan accused of plotting to abduct and kill Democratic Gov. Gretchen Whitmer, as well as other political figures, were charged in Antrim County on Thursday, according to a report.

The FBI carried out at least two raids in Wexford County and Hartland Township Wednesday night, which uncovered evidence to support the charges. No additional information was immediately available.

Michigan Attorney General Dana Nessel, alongside the FBI and Michigan State Police, is expected to give a press conference at 1 p.m. to provide more details about the case.

Fox News calls to the attorney general’s office were not immediately returned on Thursday.