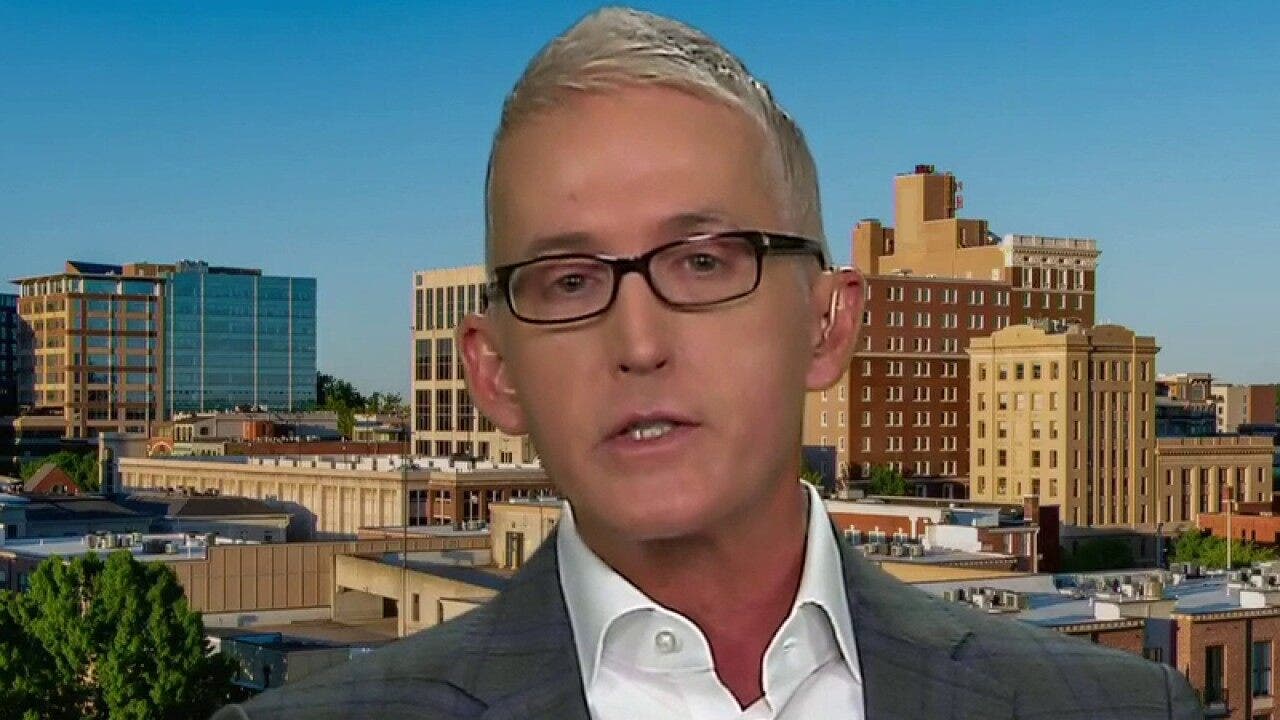 “In our culture right now, Dana, I see very little effort at persuasion, even at the presidential level,” says Gowdy, the author of the new book “Doesn’t Hurt to Ask: Using the Power of Questions to Communicate, Connect, and Persuade”.

“You hear a lot about ratifying and validating the base, that we need the base … energized. That’s not persuasion,” Gowdy adds. “That’s validating and ratifying. And I mean, anybody can do that. That’s not hard to do it.”

“I want my kids and my wife to remember that he valued fairness and he liked to to to stick up for people who didn’t have voice.”

The challenge, Gowdy explains, is talking to a group of people “who are not with you, or maybe who are undecided and begin to slowly move them to look at an issue in a brand new way that requires a different skillset — and that’s the one I’m most interested in.”

Gowdy, who spent eight years in the House of Representatives before leaving following the 2018 election, adds that politics has become a ruthless battle between opponents who are focused on crossing the finish line first with little regard for a fair process.

When all is said and done, Gowdy said, he hopes his “kids and my wife … [will] remember that he valued fairness and [that] he liked to to to stick up for people who didn’t have voice.”