Trump says US troops in Afghanistan will be home by Christmas

Trump says US troops in Afghanistan will be home by Christmas 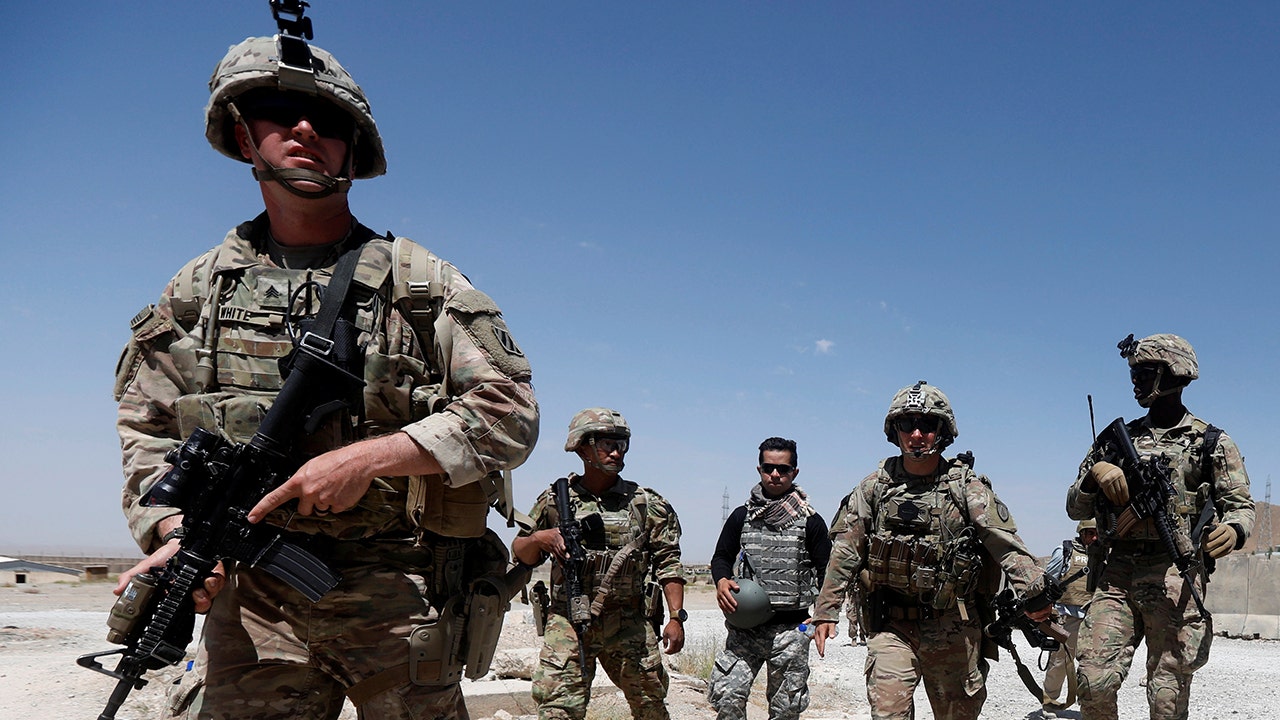 President Trump took to Twitter Wednesday night to announce that the “remaining number” of the American troops stationed in Afghanistan will be home before the end of the year.

“We should have the small remaining number of our BRAVE Men and Women serving in Afghanistan home by Christmas,” Trump said in a tweet.

The president’s tweet suggests that the U.S. would be completely removing all U.S. forces stationed in Afghanistan since 2001, though Trump’s remarks are contrary to what National Security Adviser Robert O’Brien said just hours earlier, speaking during an event at the University of Nevada in Las Vegas Wednesday.

“When President Trump took office, there were over 10,000 American troops in Afghanistan. As of today there are under 5,000 and that will go to 2,500 by early next year,” O’Brien said, according to a report by Reuters.

The U.S. and Afghanistan entered into a historic agreement in February that agreed to withdraw foreign forces from the Middle Eastern country by May 2021, in exchange for certain parameters having been met by the Taliban.

The designated terrorist organization agreed to enter into a ceasefire with the Afghanistan government and “inclusive negotiations” that would recognize a balance of power in the country.

“Ultimately, the Afghans themselves are going to have to work out an accord, a peace agreement…It’s going to be slow progress, it’s going to be hard progress, but we think it’s a necessary step – we think Americans need to come home,” O’Brien said, recognizing the ongoing peace talks occurring in Qatar and continued clashes between Afghan fighters and the Taliban.

The Trump administration’s mixed announcement comes on the 19th anniversary of Operation Enduring Freedom, which was the launch of the war in Afghanistan on Oct. 7, 2001, following the Sept. 11 attacks by al Qaeda in the U.S.

Nearly 2,400 American soldiers have been killed in the war in Afghanistan and more than 20,000 have been injured.