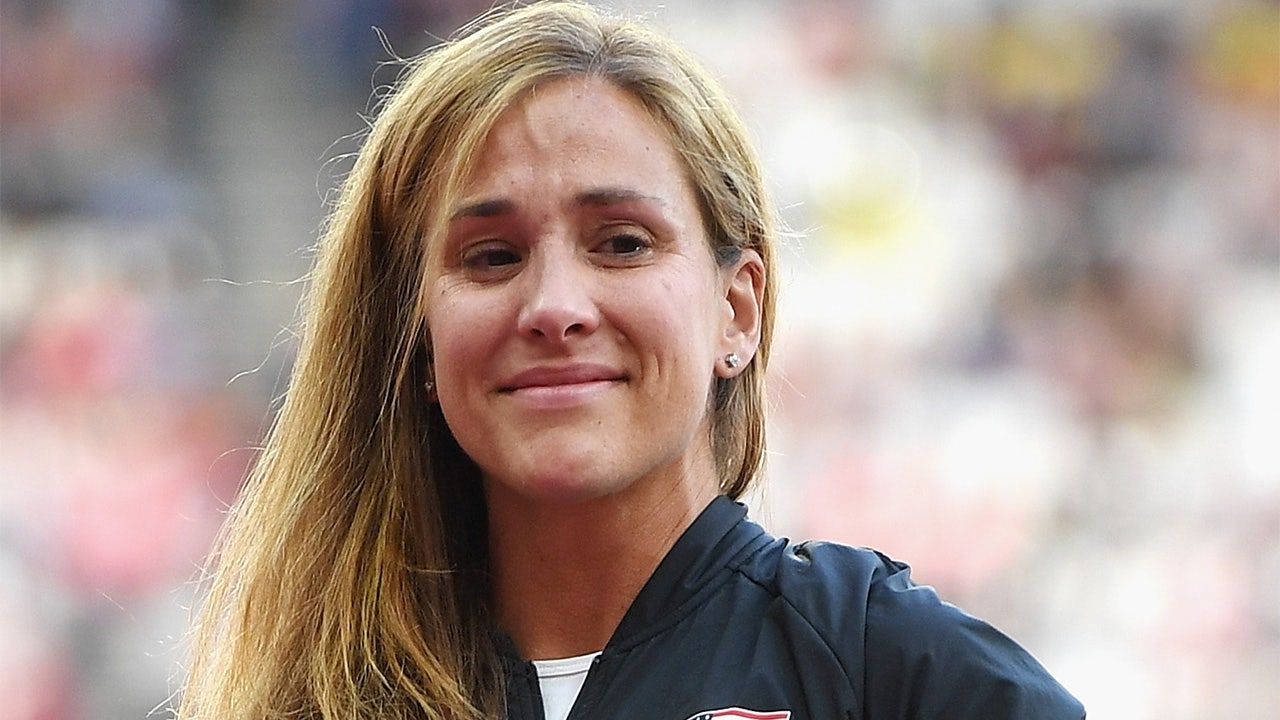 Kara Goucher, a two-time Olympian, told CNN on Tuesday that she “felt really disrespected” by President Trump’s tweet saying “Don’t be afraid of COVID. Don’t let it dominate your life.”

Goucher lost her grandfather, Calvin Haworth, to the coronavirus, and she told CNN that her grandpa was “losing his battle with coronavirus” before he ended up passing away later that night.

“Tonight, surrounded by my sister, mother, myself, and with my other sister on the phone, my grandfather passed away in peace,” Goucher wrote on Twitter.

Goucher responded to Trump’s tweet on Monday, which was when he originally posted his tweet making those remarks.

“As my grandfather lies in a bed struggling to take his last breaths due to COVID, I’m not sure I’ve ever read anything more offensive or tone-deaf in my life,” Goucher wrote on Twitter in response to Trump.

Goucher was a distance runner for Team USA at the 2008 Beijing Summer Olympics, and she competed in the marathon at the 2012 London Games. In Beijing, she finished in ninth and 10th place in the 5,000 and 10,000-meter races, respectively. And in London, she placed 11th overall.

Goucher told CNN that her grandpa helped raise her and her sisters after their father died at the hands of a drunk driver when she was just 4 years old.

“He was always there and he really was supportive,” Goucher said. “I mean, he really made me believe in myself. And he did that for my sisters as well.”