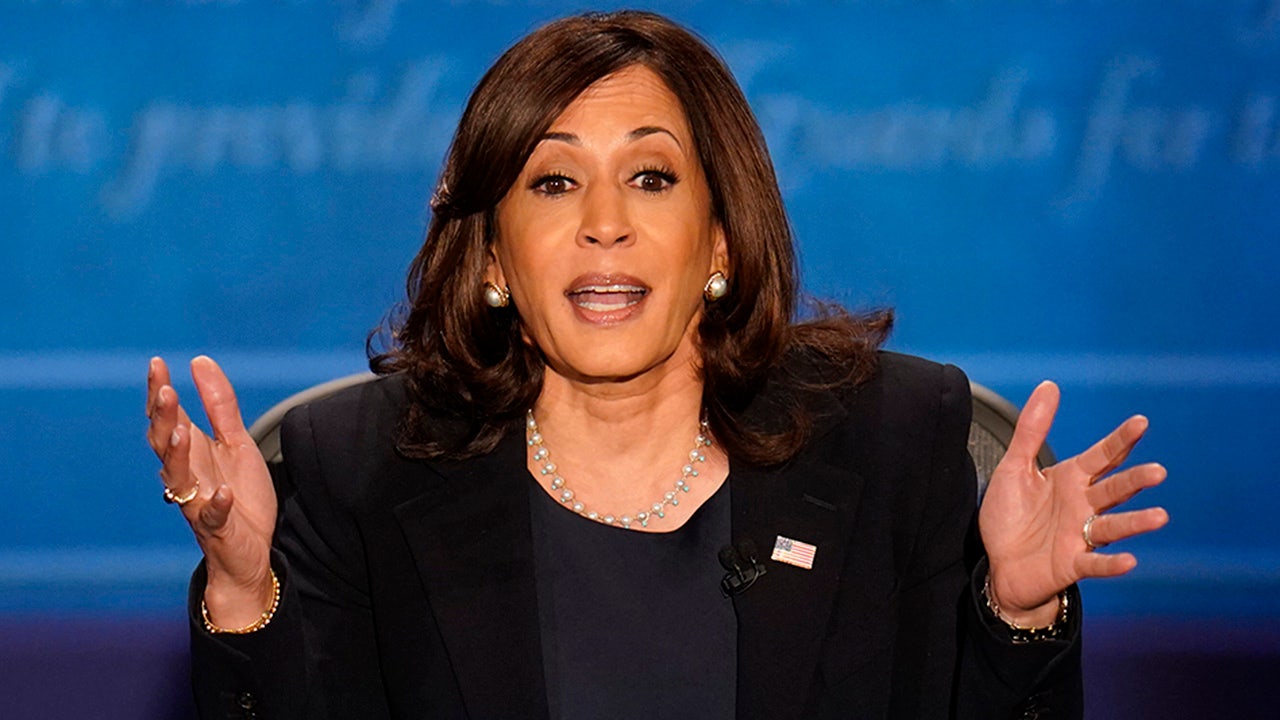 Democratic vice presidential candidate Kamala Harris said Wednesday that she would not take a vaccine recommended by President Trump during a heated debate clash over the White House’s response to the coronavirus pandemic.

Harris accused Vice President Mike Pence, head of the Trump administration’s coronavirus task force, of failing to disclose critical information to Americans in the early days of the pandemic. When asked about a poll showing half of Americans would not take a vaccine as soon as it is available, Harris indicated that she was skeptical of Trump’s involvement in the rollout of a potential vaccine.

Harris, citing a recent report from Washington Post journalist Bob Woodward, accused the Trump administration of downplaying the severity of the pandemic and bungling its initial response to the novel coronavirus. The California senator said Americans “have had to sacrifice far too much because of the incompetence of this administration.”

Pence fired back at Harris, asserting the Trump administration would have a vaccine “in record time” and potentially by as soon this year. He noted that five U.S. companies were conducting phase three clinical trials of potential vaccines.

“The fact that you continue to undermine public confidence in a vaccine, if a vaccine emerges during the Trump administration, I think is unconscionable, and Senator, I just ask you to stop playing politics with peoples’ lives,” Pence said. “The reality is that we will have a vaccine, we believe, before the end of this year, and it will have capacity to save countless American lives and your continuous undermining of confidence in a vaccine is just unacceptable.”