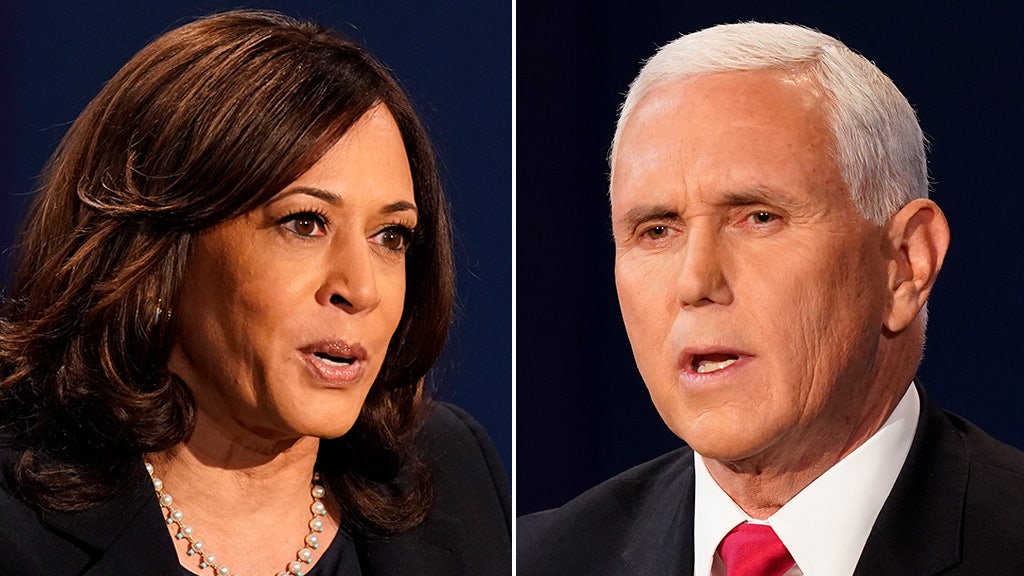 The pre- and post-debate spin about Wednesday’s clash of vice-presidential candidates from the left was that it’s merely a sideshow. They say the appearance of rhetorical norms is an illusion with Donald Trump at the top of the ticket. But Mike Pence and Kamala Harris did a public service by offering a contrast on issues and values that voters aren’t getting from the media or the presidential candidates.

The vice president did as well as he could playing defense on the pandemic, especially with his accurate gibe that Joe Biden’s policy sounds like policy plagiarism. Sen. Harris’s main critique on the virus, as on most other issues, was less about substance than about Mr. Trump’s rhetoric and personal behavior. It’s a powerful point that Mr. Trump reinforces daily. But Mr. Pence is right that on vaccines and testing and other details, the Biden “plan” is mostly Mr. Trump’s.

Mr. Pence was most effective in pointing out how far left the Biden-Harris Democrats have moved. With Donald Trump’s personal antics sucking up all the media attention, voters haven’t heard much about Mr. Biden’s $2 trillion in spending over four years on the Green New Deal; the $4 trillion of tax increases that will reach into the working class through higher business and corporate rates; their goal of eliminating fossil fuels that would cost jobs and raise energy prices; and the Biden record on foreign policy that includes opposing the raid on Osama bin Laden.

Mr. Pence also exposed Sen. Harris for refusing to answer, as Mr. Biden also did last week, whether they support packing the Supreme Court if Judge Amy Coney Barrett is confirmed. Their response that the election is the issue now and everyone should vote is embarrassing even by the standards of political evasion. If they won’t disavow court-packing now, it’s on the table with a Democratic Senate, House and White House.

Ms. Harris scored points when she focused on the administration’s support for the case before the Supreme Court that would repeal ObamaCare. She claimed this would strip millions of their health insurance, which is false. But Mr. Pence lacked an effective reply, and this is the GOP’s biggest single vulnerability on policy. And all for a legal case that they have little chance of winning at the court.