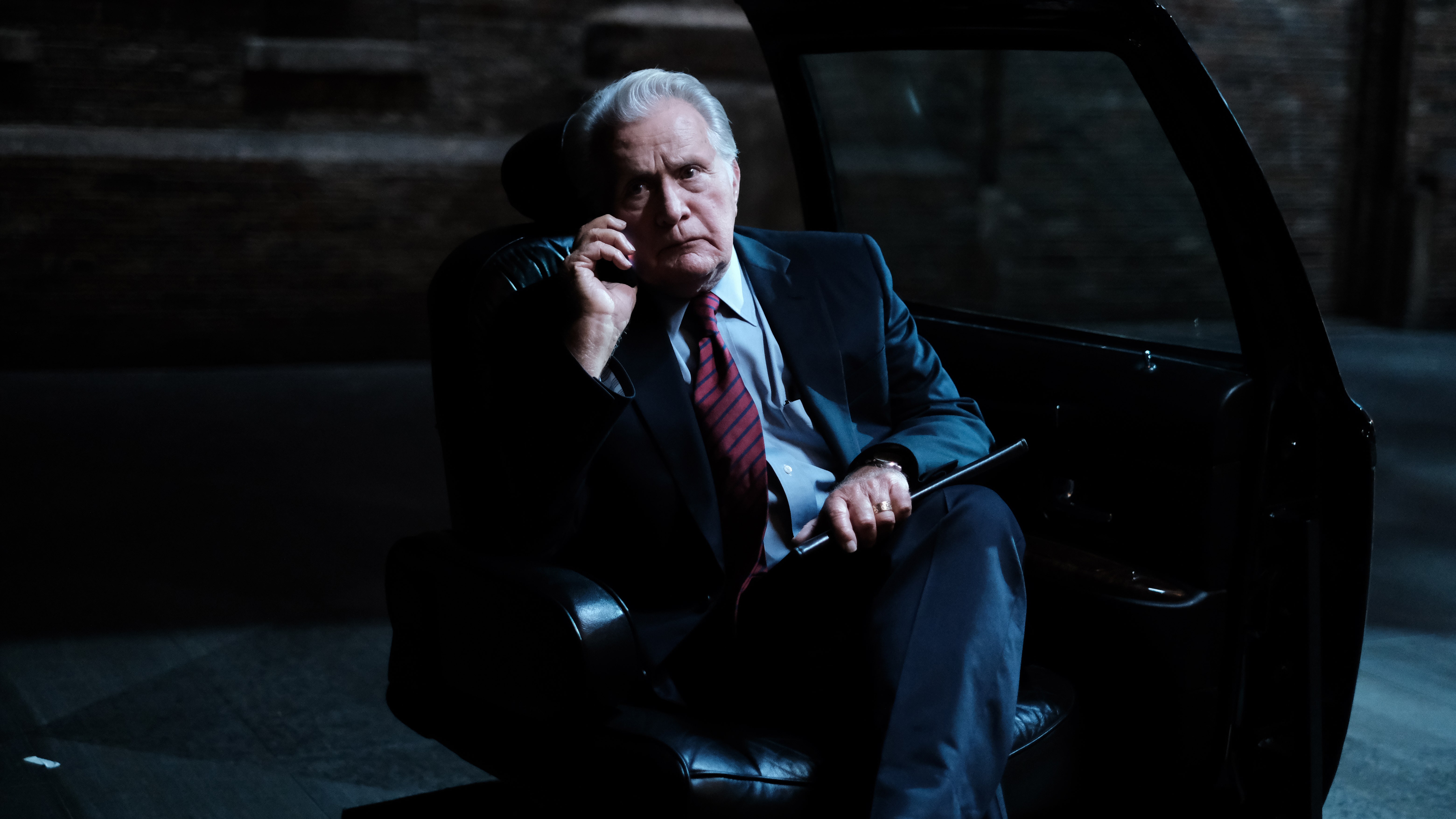 The cast of the “The West Wing” has reunited for charity.

Martin Sheen, Rob Lowe, Dulé Hill, Allison Janney, Janel Moloney, Richard Schiff, Bradley Whitford, and many other cast members are participating in a special theatrical edition of Season 3’s “Hartsfield’s Landing” episode to benefit the organization When We All Vote.

When We All Vote is a non-partisan, nonprofit organization co-chaired by Obama that encourages Americans to register to vote for the 2020 presidential election and beyond.

This is the first time the cast has come together in a major creative way since the NBC political drama series aired its final episode in 2006. The series won 27 Primetime Emmy Awards, two Golden Globe awards, and two Peabody Awards.

All coronavirus precautions were taken when the filming occurred in early October at the Orpheum Theater in Los Angeles.

TNT will air Friday marathons of “The West Wing,” starting on October 9 leading up to the general election in November with election-themed episodes, a press release revealed.