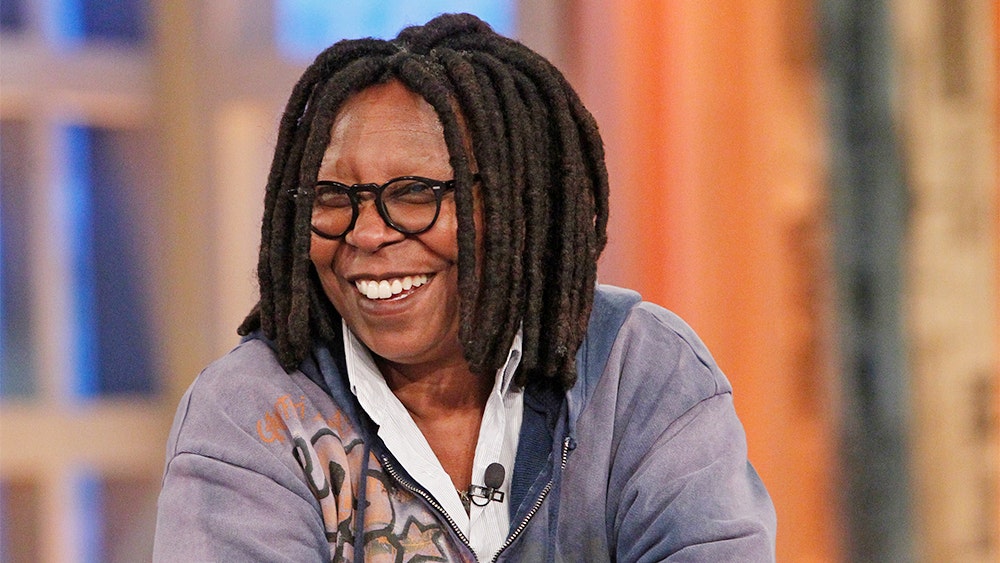 Whoopi Goldberg has been trying to get another “Sister Act” movie in theaters for a while.

The EGOT-winner, 64, told James Corden that at first, she thought no one wanted a third installment but much to her surprise, fans are clamoring for it.

“Because for a long time they kept saying no one wanted to see it,” Goldberg told the host of “The Late Late Show” on CBS. “And then, quite recently, it turns out, that that may not be true. People might want to see it. So, we’re working diligently to try to figure out how to get the gang together and come back.”

Kathy Najimy, Lauryn Hill, and Maggie Smith all co-starred. The films were also turned into a musical that debuted on Broadway in 2011.

Goldberg said of the process of trying to get everyone on board, “It’s fun and it feels good.”

She also joked about the movie’s concept, “It’s a really fun movie. It’s fun and it feels good and you know, nobody’s mad. It’s just like listen, bad singing, great singing, OK singing and then nuns. What’s better than that?”

Besides co-hosting “The View” every morning, Goldberg can be seen in the CBS series “The Strand” based on the Stephen King novel.