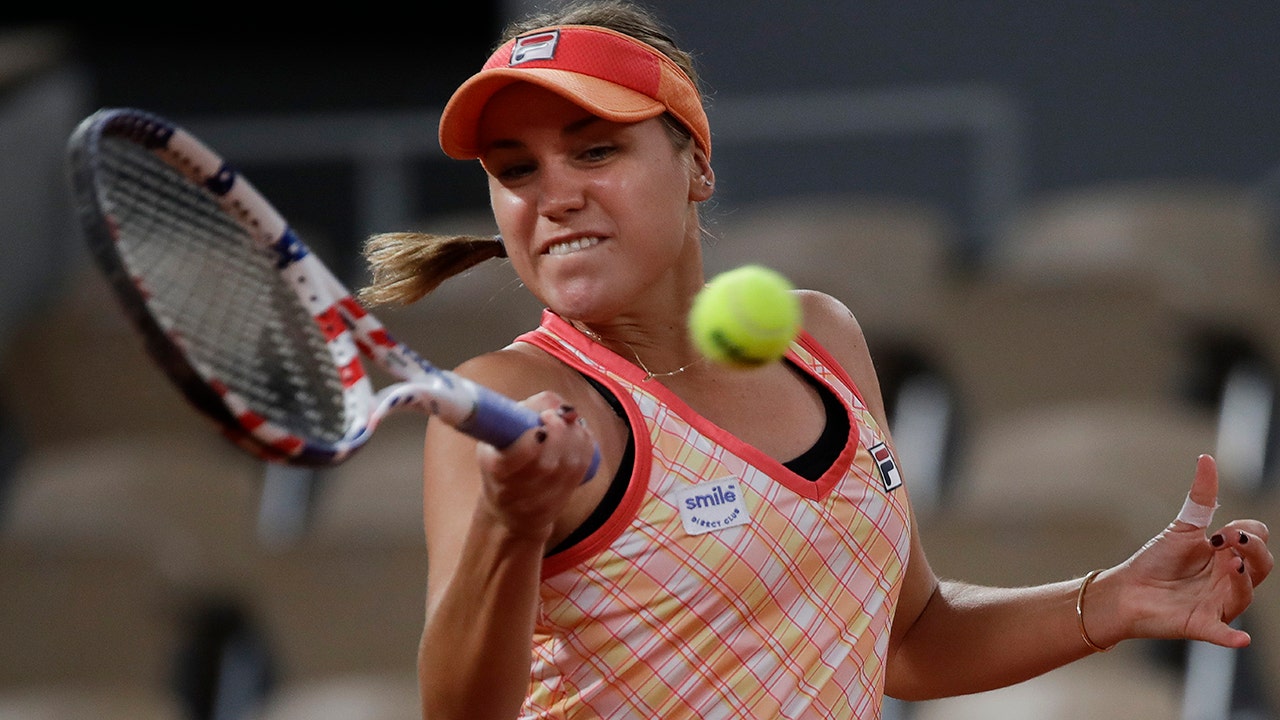 The 2020 tennis season, like every other sport, was marred by the coronavirus pandemic and, while players had the option to stay away from the courts, some returned to finish the final two majors of the season.

The Women’s Tennis Association, along with its partner Qualtrics, revealed in a survey that 68% of players stated that “love of the game” was one of their top motives for returning to the courts. Other players said financial reasons, ranking and legacy as other factors.

DJOKOVIC’S BODY ACTS UP AT FRENCH OPEN; FACES TSITSIPAS NEXT

The survey also found that players have used some of their newly acquired free time to take educational classes through the organization’s WTA University or learn a new skill.

PETRA KVITOVA SERVES UP STORM TO REACH 1ST SF SINCE 2012

The French Open is the final major event on the schedule this year. The tournament was moved from May to late September or early October because of the virus. The majority of the remainder of the events have been rescheduled or canceled.

The Open BLS de Limoges, set for Limoges, France, on Dec. 14, is still on the schedule right now.