Ad for onions removed by Facebook for being ‘overtly sexual’

Ad for onions removed by Facebook for being ‘overtly sexual’ 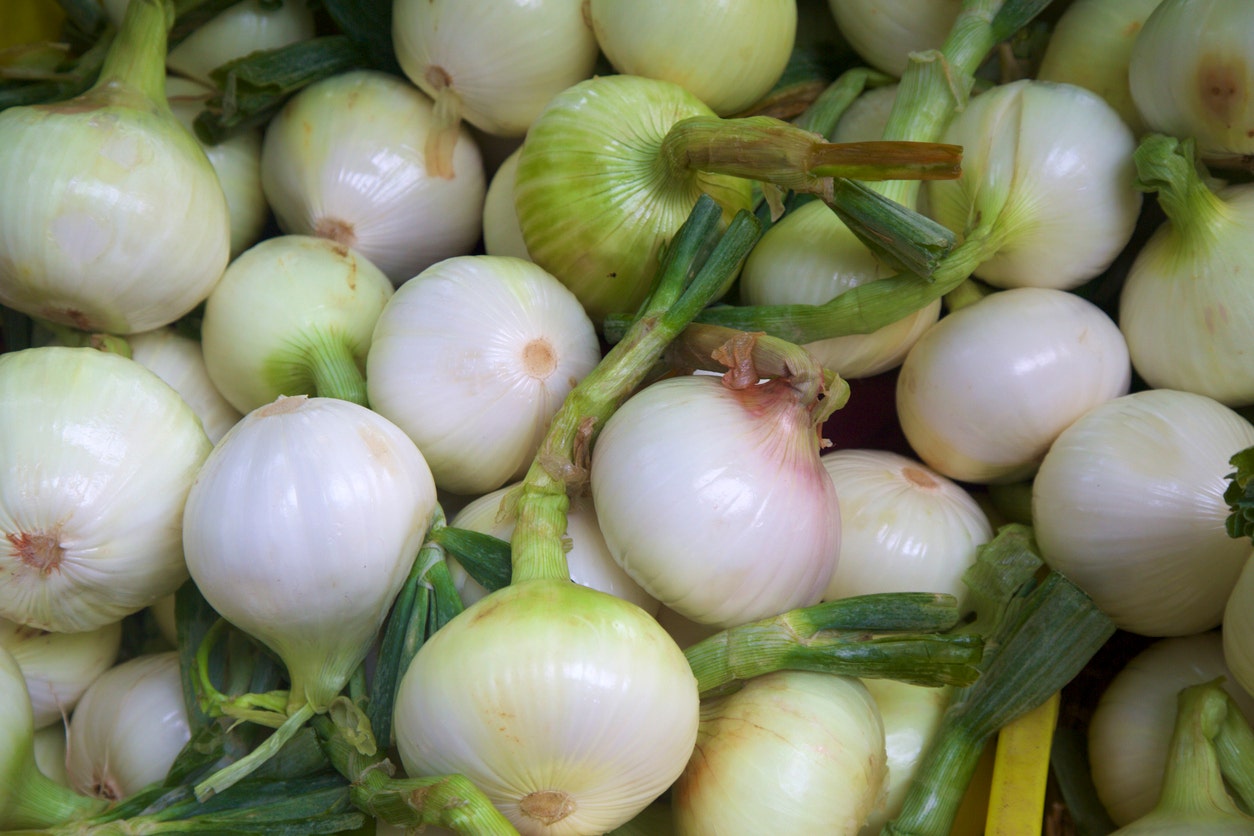 These onions are arousing some suspicion over their content.

The Seed Company by E.W. Gaze posted a photo of onion seeds for sale late last month on Facebook.

However, soon after publishing the seemingly innocuous post, which advertised “Onion, Walla Walla Sweet” seeds for $1.99, the company got a notification from the social media giant declaring the photo of the vegetable was “overtly sexual” and had to be removed.

“So we just got notified by Facebook that the photo used for our Walla Walla Onion seed is ‘Overtly Sexual’ and therefore cannot be advertised to be sold on their platform… Can you see it?” the company cheekily wrote.

The notice informed the company that “listings may not position products or services in a sexually suggestive manner.”

Store manager Jackson McLean told BBC he felt it might have something to do with “the round shapes” of the onions that flagged Facebook.

A representative for Facebook did not immediately respond to a request for comment, but told BBC “automated technology” is used to censor images.

“We use automated technology to keep nudity off our apps, but sometimes it doesn’t know a Walla Walla onion from a, well, you know,” Facebook Canada’s head of communications, Meg Sinclair, told BBC.

McLean appealed the decision and Facebook reportedly restored the ad, but not before the story picked up traction with shares and likes on the company’s page.

And apparently for the better. McLean told BBC they’ve sold more Walla Walla onions in the “last three days than in the last five years.”