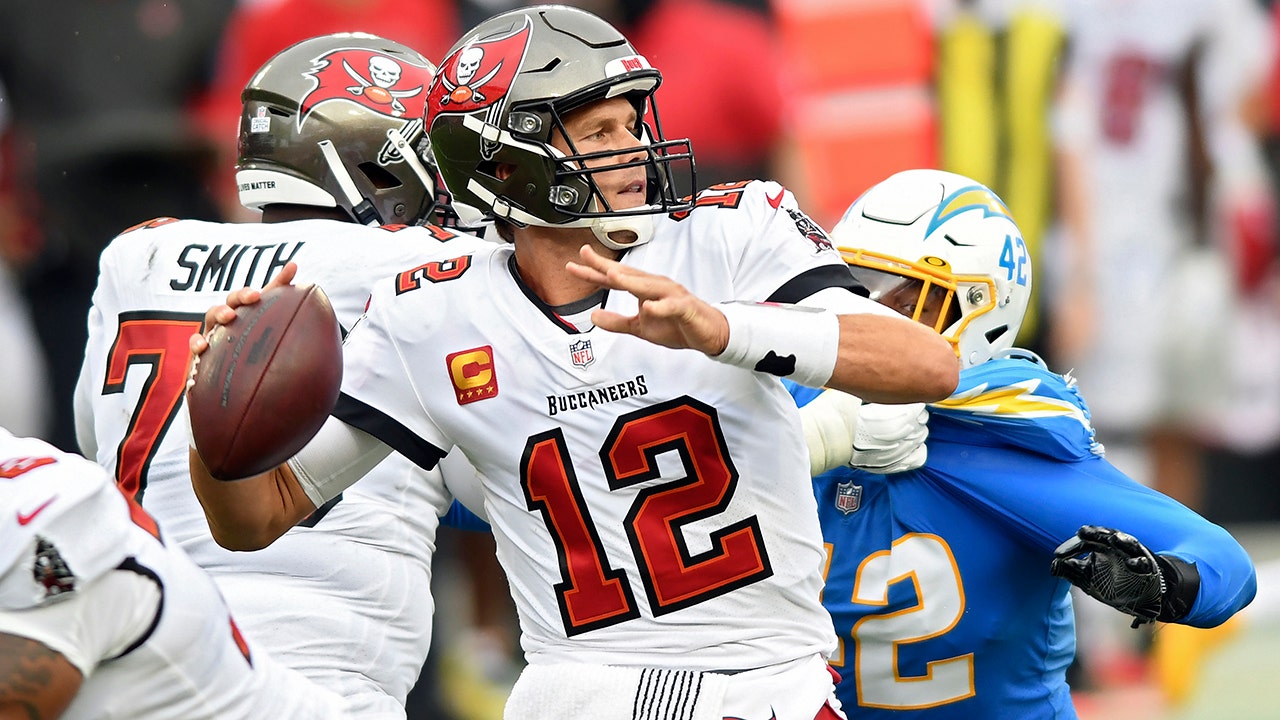 Tom Brady was hoping to get his revenge on Nick Foles but a mishap on his part late in the fourth quarter gave the Chicago Bears a 20-19 win over the Tampa Bay Buccaneers on Thursday night.

Neither quarterback had a stellar performance in their first meeting since Foles led the Philadelphia Eagles to a victory in Super Bowl 52 over Brady and the New England Patriots three years ago.

Foles completed 30 of 42 passes for 243 yards and a touchdown, in his second start after replacing Mitchell Trubisky, while Brady was 25 of 41 for 253 yards and one touchdown.

The Bucs looked like they were in total control of the game as Brady helped build a 13-0 lead early one but in the final minutes of the second quarter the Bears’ Jimmy Graham caught a touchdown pass and David Montgomery ran one in to help give Chicago a one-point lead going into the third quarter.

Things began to quickly fall apart in the third as both teams drew several costly penalties. Brady lashed out on his offense after they managed 41 yards in penalties on a single drive.

BEN ROETHLISBERGER UNHAPPY WITH STEELERS SCHEDULE AFTER TITANS OUTBREAK: ‘WE GOT THE SHORT END OF THE STICK’

Foles managed to get the Bears within field goal range late in the fourth quarter, giving Chicago a one-point lead but they turned the ball over to Brady with just a little over a minute left — plenty of time for the six-time Super Bowl champion to bring the ball down the field.

But in a shocking turn of events Brady appeared to lose track of the downs and threw a fourth-down pass with just 33 seconds left that was broken up by DeAndre Houston-Carson.

Brady signaled to the refs for a fourth down but was quickly informed of his mistake. Head coach Bruce Arians said in a post-game Zoom interview that the veteran quarterback did in fact know what down it was.

Brady walked straight toward the locker rooms following the game.

“I didn’t get a chance to say anything to him,” Foles said during an interview on the field. “We’re obviously trying to keep our distance.”

The Bucs are 3-2 after coming off a three-game winning streak while the Bears enter Week 6 at 4-1.