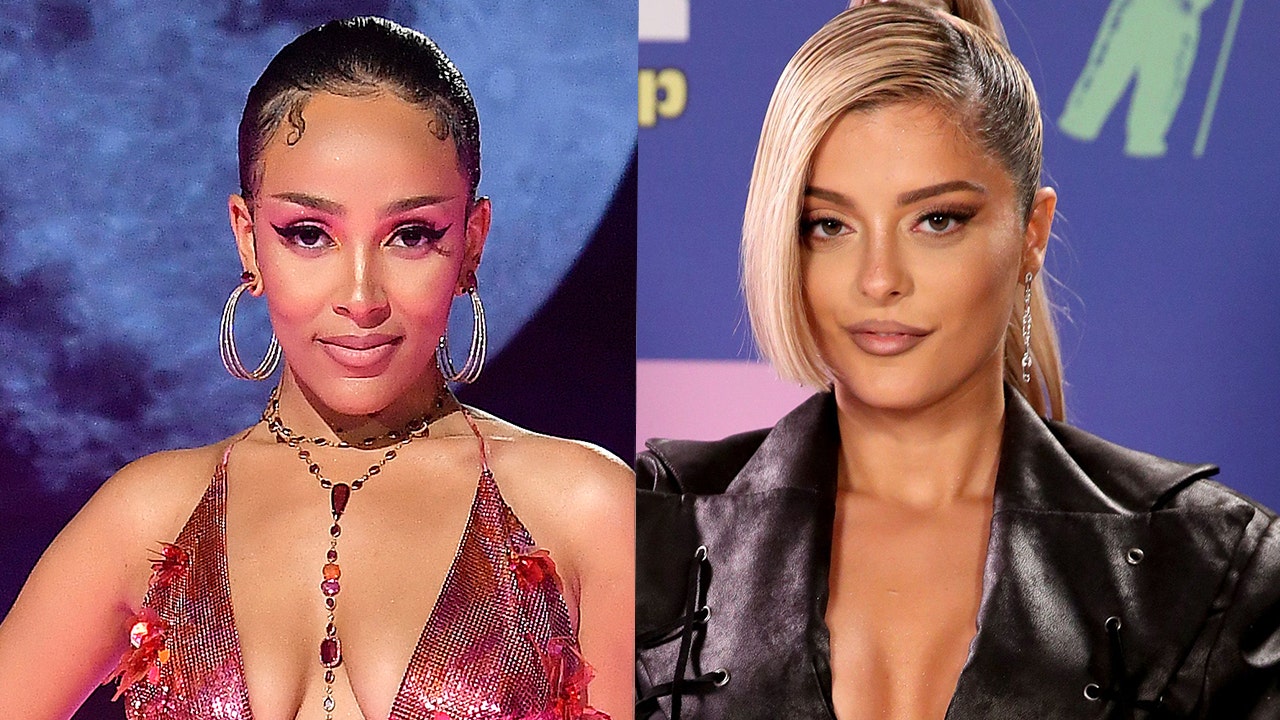 Bebe Rexha and Doja Cat teamed up for the new song “Baby, I’m Jealous” where they each channel the supervillain Poison Ivy.

The single produced by Jason Gil and Jussifer launched on Thursday at midnight.

To celebrate the launch, Rexha, 31, posted a teaser for the music video with Doja Cat, 24, where they both sported green outfits mimicking the D.C. Comic supervillain known for being envious.

BEBE REXHA SAYS NEW ALBUM WAS INSPIRED BY HER MENTAL HEALTH JOURNEY: ‘I TALK ABOUT EVERYTHING’

Rexha’s latest hit has been long-awaited from fans following her last single, “You Can’t Stop the Girl,” in Oct. 2019.

Her last album “Expectations” came out in 2018.

In July, Rexha addressed her fans on Twitter who were demanding new music.

“I know my fans are super frustrated because they want new music. I promise you my team and I have been working harder than ever. Every day, every single week. We haven’t stopped,” she wrote.

“This is the best project I have ever worked on and the album is my absolute favourite,” Rexha continued. “I can not wait for you to hear it. It’s just that we don’t feel like it’s right to release an album during these times.”

She added: “As soon as The world is in a better place we will release it alll. We are just waiting for when the time feels right. I promise you it is worth the wait.”