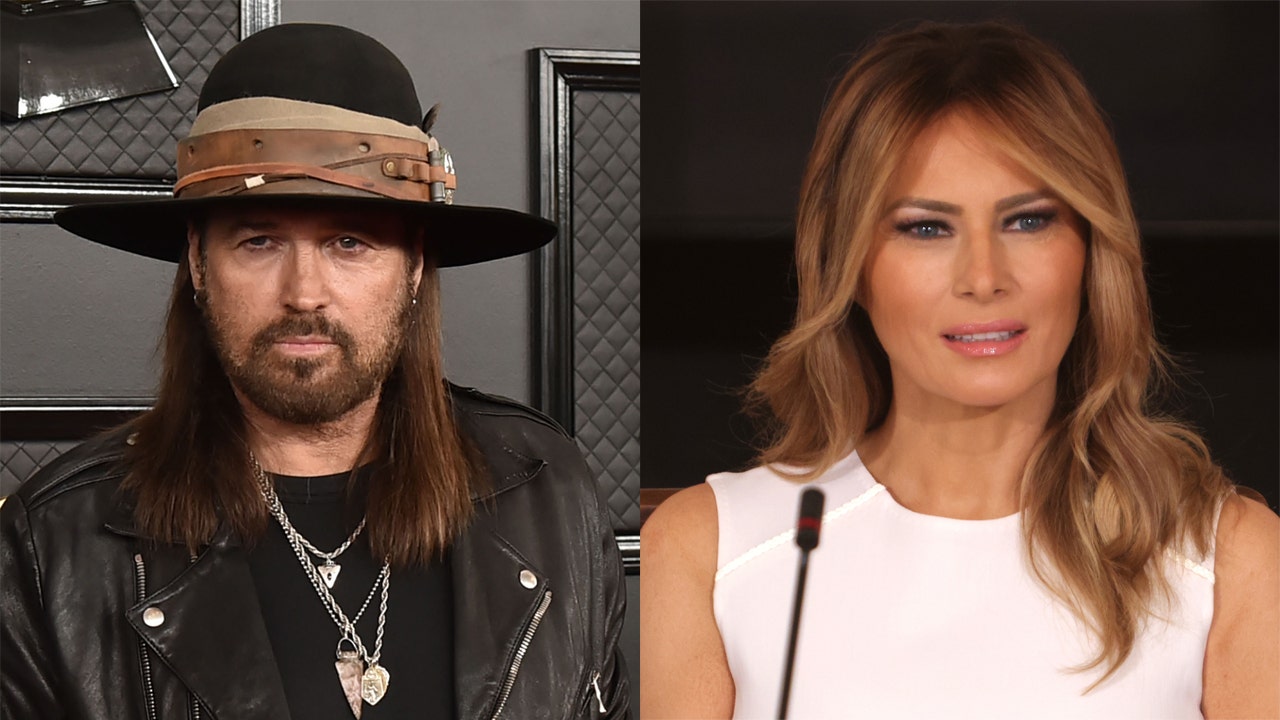 The 59-year-old country crooner took to Twitter on Thursday to share a picture of himself with the first lady and to wish her well in her fight against coronavirus.

“Hope you are feeling better @FLOTUS. This photo was almost exactly a year ago. Thank you again for the compassion and time you shared with Channing’s Dad and his bother”

To cap off the message, Cyrus added: “#BeBest #SuicidePrevention.”

The message was in reference to a meeting the two had last year, in which they sat down with the family of Channing Smith as part of the Be Best anti-bullying campaign.

Smith killed himself at 16 in September 2019 after intimate messages between himself and another male classmate were leaked by his Tennessee classmates.

The Washington Post reported that Cyrus performed at the teen’s memorial service.

At the time, Cyrus shared a photo on Twitter of himself and the first lady sitting with Smith’s brother and father. In the tweet, he praised Trump for her work.

“What an honor to sit w/The First Lady at the White House. @FLOTUS Your sincerity was truly inspiring. You/your team were so engaged to Channing’s grieving father & brother & brought ideas/strategy to make the world a safer better place for the youth in America”

Cyrus’ politics aren’t exactly known this election cycle, though he openly supported Barack Obama in 2012, telling Piers Morgan that he planned to vote for him “again.”

His daughter, Miley, on the other hand, has been a vocal critic of President Trump’s and has publically thrown her weight behind Bernie Sanders, particularly noting his support of the LGBTQ community.

In 2016, she tweeted, “I feel the bern,” while voicing agreement when Cardi B sang the politician praises online in 2019.