Blake Jenner Confirms Domestic Abuse Against Melissa Benoist — But Fans Are NOT Having It!

Blake Jenner Confirms Domestic Abuse Against Melissa Benoist — But Fans Are NOT Having It! 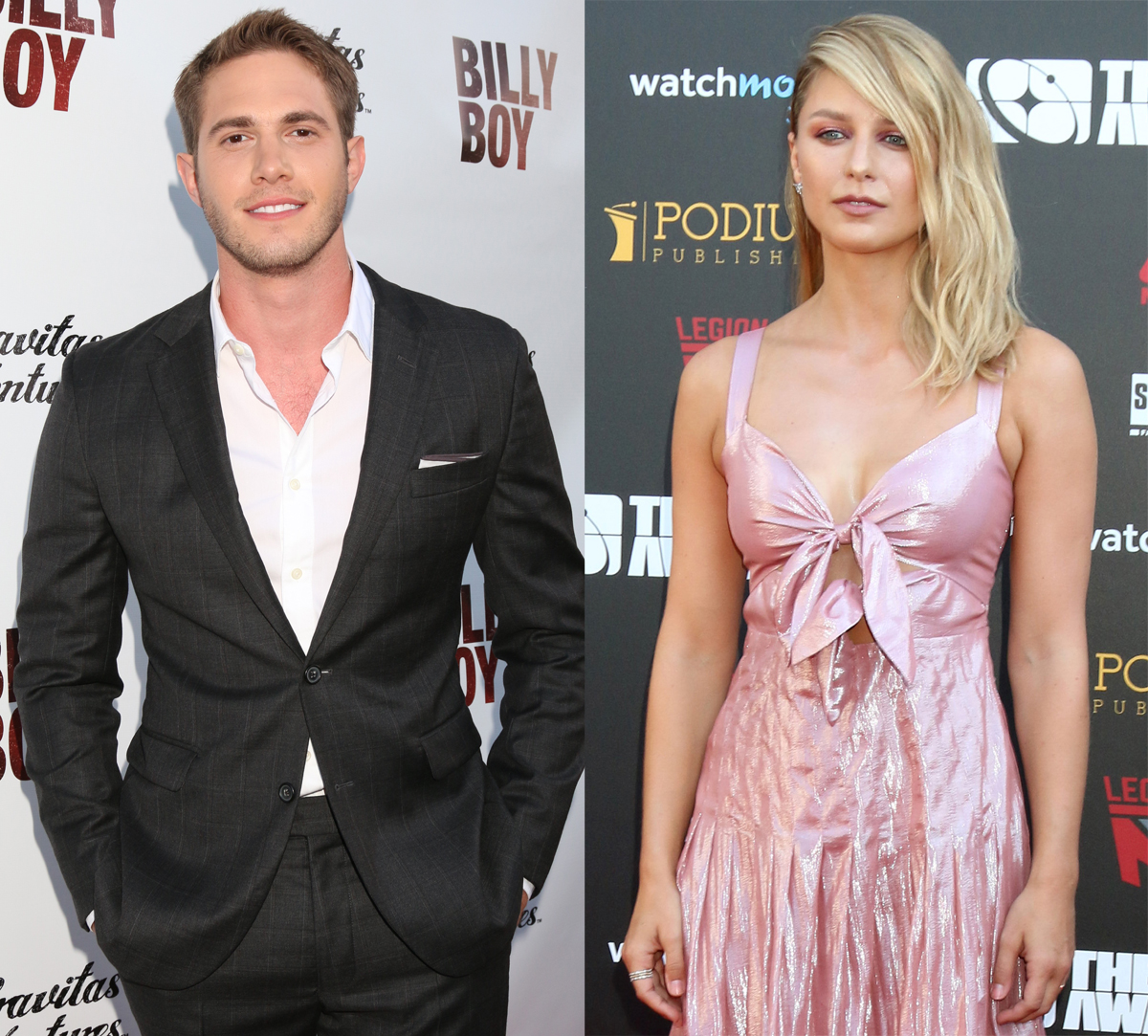 On Thursday afternoon, the 28-year-old actor took to his Instagram account with a wordy, six-part message copping to the domestic abuse allegations that ex-wife Melissa Benoist had previously publicly alleged against a “younger partner.”

Related: Nicki Minaj Opens Up About Past Domestic Abuse In Documentary Clip

As you’ll recall, last November, the now-32-year-old actress released an emotional viral video revealing how she’d suffered months of domestic abuse from a then-unnamed younger partner. Now, thanks to Jenner’s own frank admission on Thursday, we can confirm he is that partner in question — and oh, boy, is there a lot to take in here.

Addressing the scary situation in a series of screenshot messages posted in a gallery on his IG page, the Glee actor opened up about his horrific past actions, writing in part (below):

“Over the past eleven months, I have been thinking about how to address a personal situation made public in late-2019. Throughout that time, I reflected on a period in my life that I had previously kept in the darkness out of shame and fear, but I know this is something that needs to be addressed, not just publicly, but also privately with the individual directly affected and with myself. When I was 20 years old, I met a woman and we fell in love. I didn’t realize the magnitude of it back then, but in retrospect, as great as the love that was shared between us, the shared brokenness that stemmed from our childhoods proved to be greater. The passion between us would take us both to some of the most joyous highs, but also to moments of jealousy, bouts of insecurity, and volatility. In a way, I think for the both of us, our marriage was a potential for redemption of sorts. Even in those moments where I was determined to leave because it would have been the healthier choice, I felt as though I couldn’t leave when someone I loved was asking me to stay. It was a relationship with a foundation rooted in co-dependency, which had dire consequences. We were both young and left so much of our brokenness to fester for too long.”

It’s hard to read, but Jenner specifically addresses explicit, violent actions that he confirms to have committed against Benoist, too.

In the second panel of his six-part admission, the actor writes:

“I take full responsibility and accountability for the hurt that I inflicted during my relationship with my past partner — emotionally, mentally and yes, physically. Two years prior to the end of our relationship, there was a time where my past partner and I were in an argument that escalated, and in a moment of frustration, while I was standing in the hallway and she was in our bedroom, I threw my phone aimlessly and it hit my former partner in her face. I froze in a state of shock and horror as my then-partner screamed in anguish, her eye immediately swollen shut from the impact of the phone. It’s a moment that I will regret for the rest of my life. She sat there crying and I can only imagine the pain, fear, and shame she must have felt in that moment. If I could do anything to take it back, I would. However, as hard as it has been to come to terms with it and as hard as it is for me to even describe that moment in detail now, whatever the intention may have been, I am responsible for the pain that I caused her in that moment and beyond. And it is something I am still working on forgiving myself for. Without absolving myself of any responsibility, it is important to understand that there was mental, emotional and physical abuse inflicted from both ends. As a result, my former partner and I began to see a therapist together, but despite numerous attempts to work our issues out, we would find ourselves stuck in this toxic cycle that our relationship became. I have thought long and hard about whether or not to speak out about the pain that was inflicted onto me throughout the course of this relationship by my former partner; and I have come to the conclusion that yes, it is important for me to do so.”

Jenner continues on from there, specifically addressing his “former partner” and apologizing while also discussing his own upbringing and ongoing work being done in therapy. Melissa, who filed for divorce from the Miami-born actor in 2016, is not mentioned by name in the post. The actor also attempts to address his fans and followers, too, with a separate statement near the end of the full reveal.

You can read the full admission by scrolling through the entire gallery that is Blake’s post (below):

It’s always turned our stomachs to think of the Supergirl star going through things like that, and now to hear it directly from the abuser, no less… Ugh.

We’re not the only ones with a serious reaction to this sudden, surprising news, either. Jenner turned off the comments on his IG post, but fans have taken to Twitter with the hashtag #IStandWithMelissa to address and react to the shocking revelations. And as you might suspect, people aren’t exactly on Jenner’s side after his admission — nor are they on board with how he admitted his misdeeds and addressed the entire situation.

Here is but a very small sample of some of those strong reactions against Jenner’s awful revelation (below):

“Blake Jenner waited over a year to make a statement only to victim blame Melissa Benoist and make himself look like the real victim? And only a few weeks after she welcomed her newborn? His manipulative and victim blaming ‘apology’ means nothing.”

“Blake Jenner waited a year to come back with a counter argument against Melissa Benoist. After she’s happily married, settled down & had a healthy, beautiful baby boy. On top of that, he twisted the story in his favour, GASLIGHTING AT ITS FINEST.”

“The f**king audacity to come out & admit your actions, then blame it on being ‘broken’ & thinking that’s justified?? But then turn around & word for word accuse her of the same s**t you did to her?? And say ‘I’ve changed’ f**king manipulation 101 you sick f**k”

“It’s important to support Melissa now more than ever, with her abuser doing what abusers do best — trying to manipulate and pull sympathy. 6 months later, when he thinks people will have forgotten her initial words. F**k him. Believe survivors”

“So Blake Jenner’s ‘apology’ was him admitting to abusing Melissa for a paragraph, then blames it on his ‘trauma’ and tries to put the blame on her. Sorry, but that doesn’t sound like an apology to me.”

We’re still really thrown from all this… but those Twitter users make a LOT of good points. Just saying. Scary, unsettling, awful stuff all around.

Sending all our love out to Melissa, as she must now suffer through this ordeal AGAIN, and re-live some awful experiences and memories…