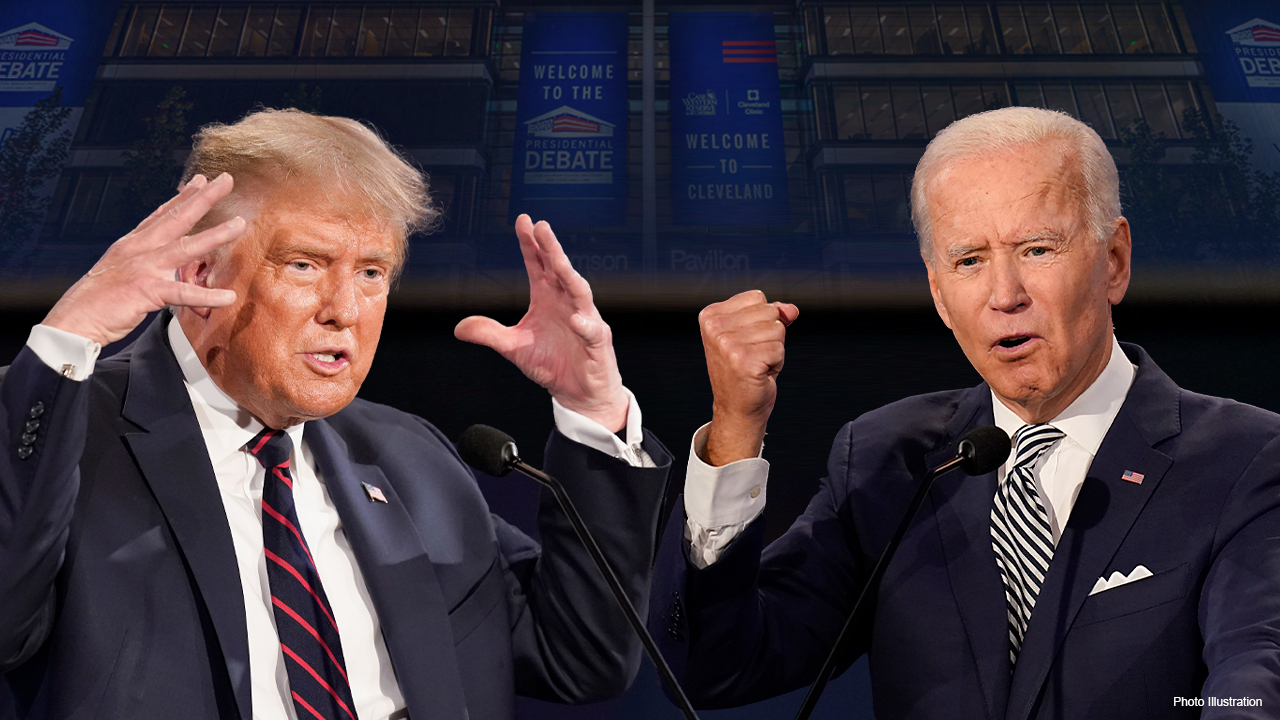 Former Sen. Bob Dole expressed concern on Friday that no one on the Commission on Presidential Debates (CPD) supports President Trump, though the commission claims to be nonpartisan.

“The Commission on Presidential Debates is supposedly bipartisan w/ an equal number of Rs and Ds. I know all of the Republicans and most are friends of mine,” Dole, who served 27 years in the Senate and ran for president in 1996, wrote on Twitter.

“I am concerned that none of them support @realDonaldTrump. A biased Debate Commission is unfair,” he continued.

Trump allies have slammed the CPD, alleging bias toward Joe Biden after the commission announced the next presidential debate would be virtual.

The format change was announced six days after the president announced he and first lady Melania Trump had tested positive for the coronavirus. The positive test came a little more than 48 hours after the first debate between Trump and Democratic nominee Joe Biden.

Trump promptly announced he wouldn’t be participating in a virtual debate, calling the format a “waste of time.”

“That’s not what debates are about or how they’re done,” Stepien said. “Here are the facts: President Trump will have posted multiple negative tests prior to the debate, so there is no need for this unilateral declaration. The safety of all involved can easily be achieved without canceling a chance for voters to see both candidates go head to head.”

“We will be guided by those people advising us, we are not doctors. And as you know, the Cleveland Clinic has been advising us throughout. They went along with this decision,” Fahrenkopf said.

The CPD decision was driven “not only [by] his [Trump’s] diagnosis and what happened in Cleveland but what’s happened in the White House in the last week or so, so many people having to be tested and quarantined,” Fahrenkopf explained.

Others have pointed to Fahrenkopf’s relations to the International Republican Institute (IRI) as a sign of bias. Fahrenkopf was a co-founder of the institute and is a current board member. Late Sen. John McCain, who frequently sparred with Trump, previously served as chair for 25 years.

Revolver points out that H.R. McMaster, the president’s second national security adviser and Sen. Mitt Romney, R-Utah, both of whom have been critical of Trump, also sit on the board. But so does Sen. Lindsey Graham, R-S.C. a close ally of the president.

The news site notes David Kramer, a former John McCain aide, sits on the board as well. Kramer was the McCain aide who leaked the discredited Steele dossier.