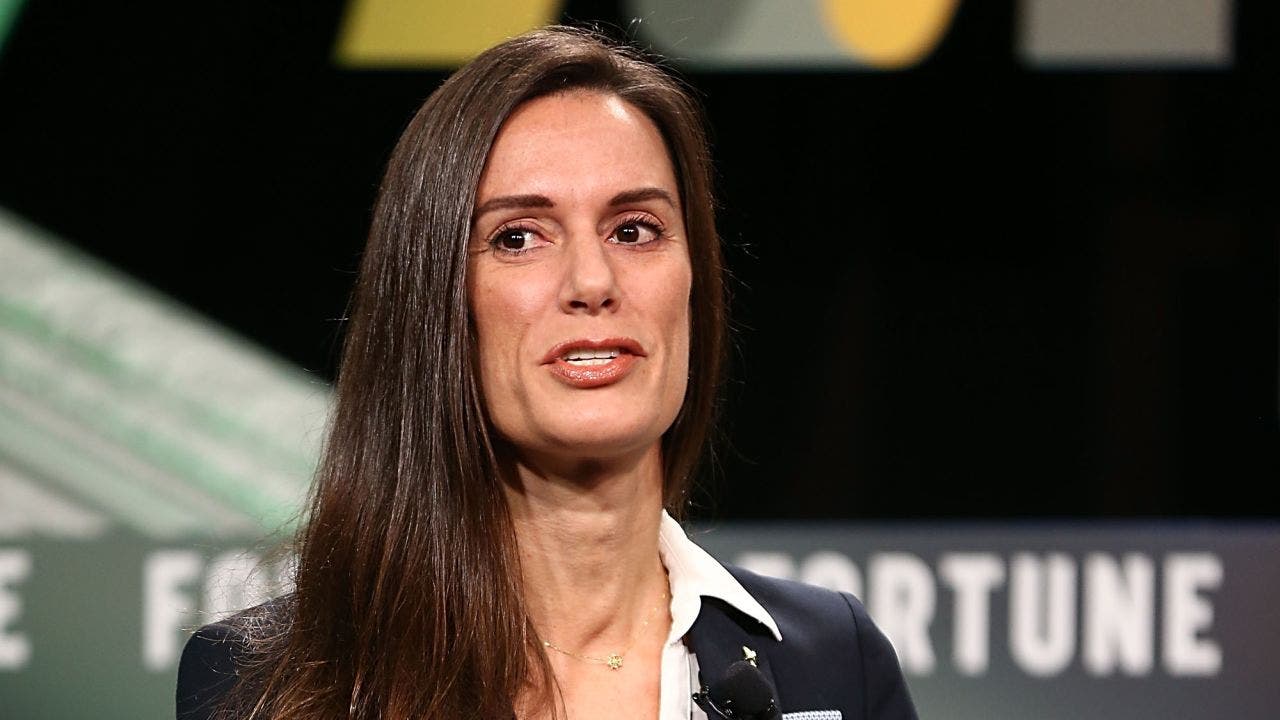 Kate McCue, the first American woman to captain a mega cruise ship clapped back at a social media troll with a grammar lesson.

The 42-year-old captain for Celebrity Cruises responded to a now-deleted TikTok account that sent a “sexist” message that read: “How can you be a captain? Your[sic] only a woman.”

“Normally as I’m scrolling through comments and see something like this, I totally ignore it and move on with my life,” McCue started in her video response, which she posted on Saturday. “But, I think it’s about high time that I address this, because it’s 2020, and in this day and age I’m shocked that someone still doesn’t know the difference between ‘you’re’ and ‘your.'”

“But, don’t worry, I’m here for you,” McCue added with a smile while she took her seat.

“If you need any more clarification, you can find me here – in my captain’s chair,” she concluded with a sparkle filter to emphasize her job title.

The video has been viewed more than 1.2 million times and McCue has more than 321,000 TikTok followers as of Thursday.

McCue did not immediately respond to Fox News’ request for comment.

She has been a captain at Celebrity Cruises since the summer of 2015, where she has served as a master – the highest ranking captain role on a cruise ship, according to CruiseShipJob.com.

Before she was employed at Celebrity, McCue worked her way up from 2nd officer to staff captain at Royal Caribbean Cruises, Ltd. And prior to that, she was a 3rd mate at the Disney Cruise Line.